Aliev was disqualified after the referee determined he had intentionally used his head to clash with British opponent Frazer Clarke. 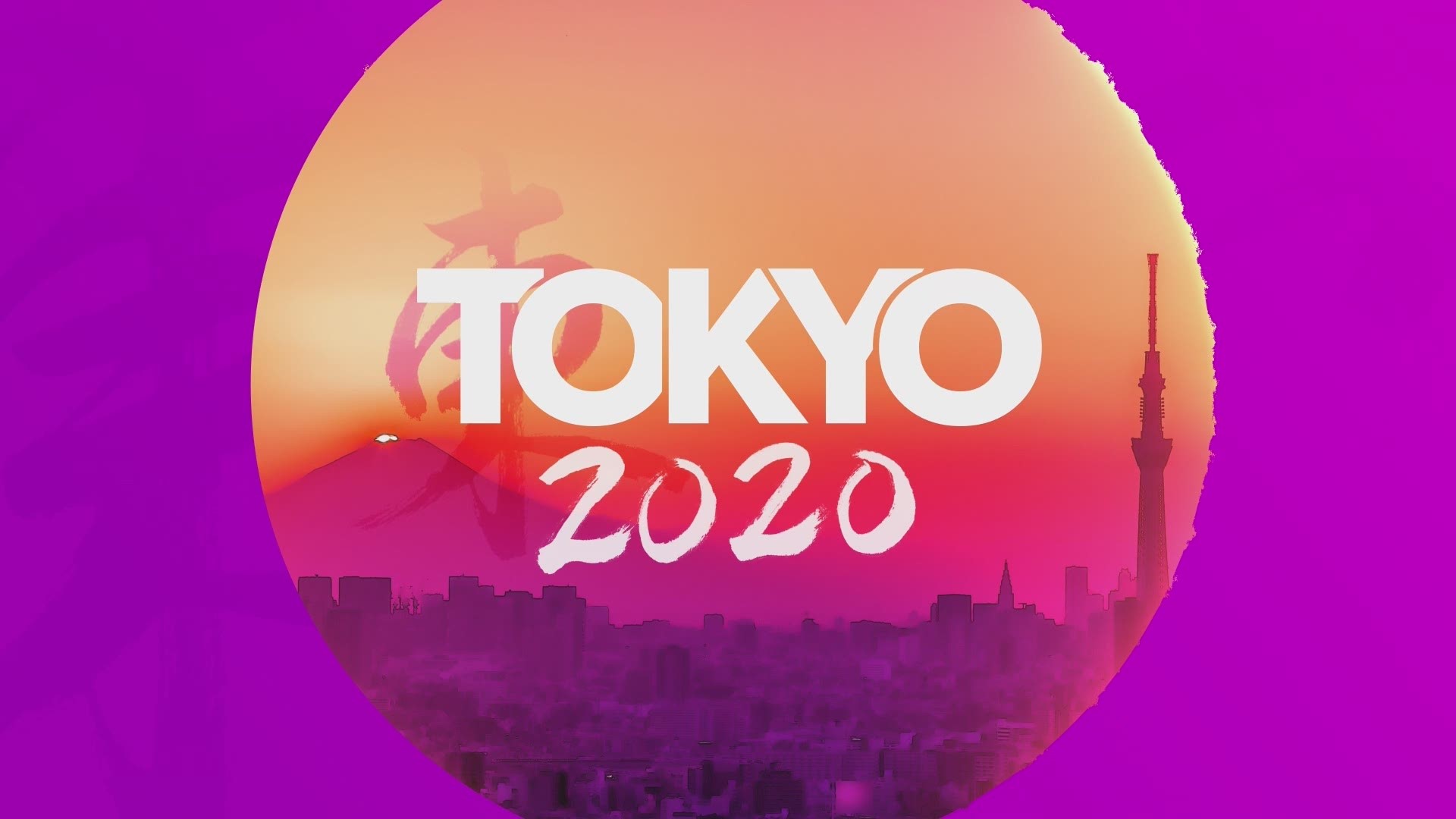 TOKYO, Japan — A French super heavyweight boxer sat on the Olympic ring apron in protest for about an hour after he was disqualified from his quarterfinal bout because of an intentional head butt.

Mourad Aliev reacted with outrage when referee Andy Mustacchio disqualified him with four seconds left in the second round Sunday. The referee determined Aliev had intentionally used his head to clash with British opponent Frazer Clarke, who had significant cuts near both of his eyes.

After the verdict was announced, Aliev sat down on the canvas just outside the ropes and above the steps leading down to the arena floor. He remained there unmoving, and French team officials came up to speak with him and brought him water.

“This was my way of showing that the decision was so unfair,” Aliev said through a translator. “I wanted to fight against all that injustice, and honestly today, also my teammates had unfair results. I trained my whole life for this, and I came into here, and because of one referee’s decision, I lost. It’s over.”

After more than 30 minutes, boxing officials emerged and spoke with Aliev and the French team. Aliev left the apron, and everyone went inside the Kokugikan Arena.

About 15 minutes later, Aliev returned to the arena and resumed his protest in the same spot for about 15 more minutes. He finally left for good, but not before ripping the referee and the oversight of the temporary Boxing Task Force running the Tokyo tournament.

“I would have won, but it had already been written that I was disqualified,” Aliev said. “I prepared my whole life for this, so getting mad about this result is natural."

Aliev and Clarke were engaged in close fighting throughout their two rounds, and Aliev did appear to lean into his punches zealously. Clarke, who clinched a medal with the win, thought the decision was fair.

“I felt there was a couple of heads going in there,” Clarke said. “Whether it was intentional or not, that’s not for me to say. ... I told (Aliev afterward) to calm down. You’re not thinking with your head. You’re thinking with your heart. I know it’s hard, but the best thing to do is go back to the changing room.”

Aliev protested vocally and emphatically immediately after the bout, yelling to the mostly empty arena: “Everyone knows I won!” Aliev claimed he hadn't been warned by the referee about his aggressive, headfirst fighting before his disqualification, although some ringside observers thought he had.

Aliev refused Clarke’s attempts to calm him in the ring. Aliev won the first round on three of the five judges’ scorecards in what was a close fight.

Aliev’s protest didn't interrupt the tournament since his bout with Clarke was the final fight of the afternoon session, which meant the next bout wasn’t scheduled for more than three hours.

France won six boxing medals in Rio de Janeiro, but its talented team has come up short in a few close fights in Tokyo.

Lightweight Sofiane Oumiha was disappointed by a quick stoppage Saturday in his loss to Keyshawn Davis, who was declared the winner after staggering Oumiha with punches in the second round. Oumiha wasn't knocked down and appeared to be capable of fighting on, but amateur boxing referees are often quicker to stop fights than pro referees.

“We went so far, but we don't think they wanted France to get a medal," France head coach John Dovi said. "It looks like every Olympiad there is something like that. I will quit the French team and stop coaching because of that. It's very difficult.”

Aliev's protest is just the latest chapter in the distasteful side story of Olympic boxing, which has been plagued for decades by a combination of inconsistent officiating from occasionally sketchy figures and poor sportsmanship from its losing fighters.

The most famous protest against a judging decision occurred in 1988 in Seoul, when South Korean bantamweight Byun Jung-il refused to leave the ring after being penalized two points for using his head illegally. Byun stayed in the ring for over an hour, and Seoul officials eventually turned out the lights.

The Tokyo Olympic boxing tournament is being run by a special task force instead of the International Boxing Association, which was suspended by the IOC in 2019.