Their recommendation is likely the first step in Denver securing a bid for the Games. 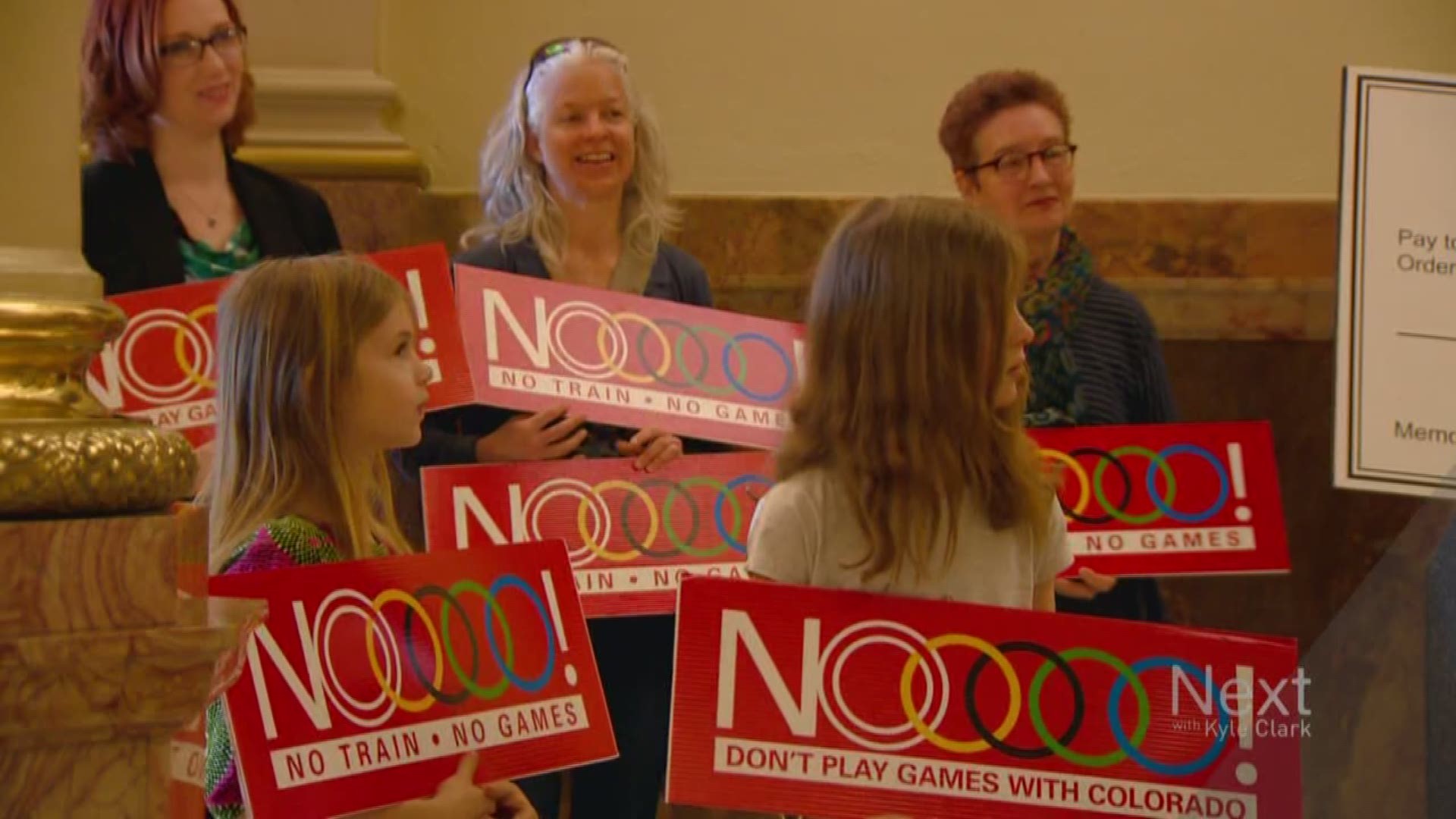 DENVER – An exploratory committee has recommended Denver’s mayor and Colorado’s governor that Denver pursue a bid for the 2030 Olympic and Paraolympic games.

The committee, formed by Denver Mayor Michael Hancock with the blessing of Colorado Gov. John Hickenlooper, was tasked with determining whether hosting the Olympic Games would be good for Denver and Colorado.

Their recommendation is likely the first step in Denver securing a bid for the Games.

The exploratory committee recommends that any future bid effort only go forward if endorsed by a statewide vote in 2020 or years following.

According to a release by the exploratory committee, the group is recommending a new model that would allow Denver and Colorado to host the games without direct funding from taxpayers. Though critics of a 2030 or beyond bid worry the taxpayers will end up footing some of the bill, which could reach close to $2 billion dollars, according to estimates. 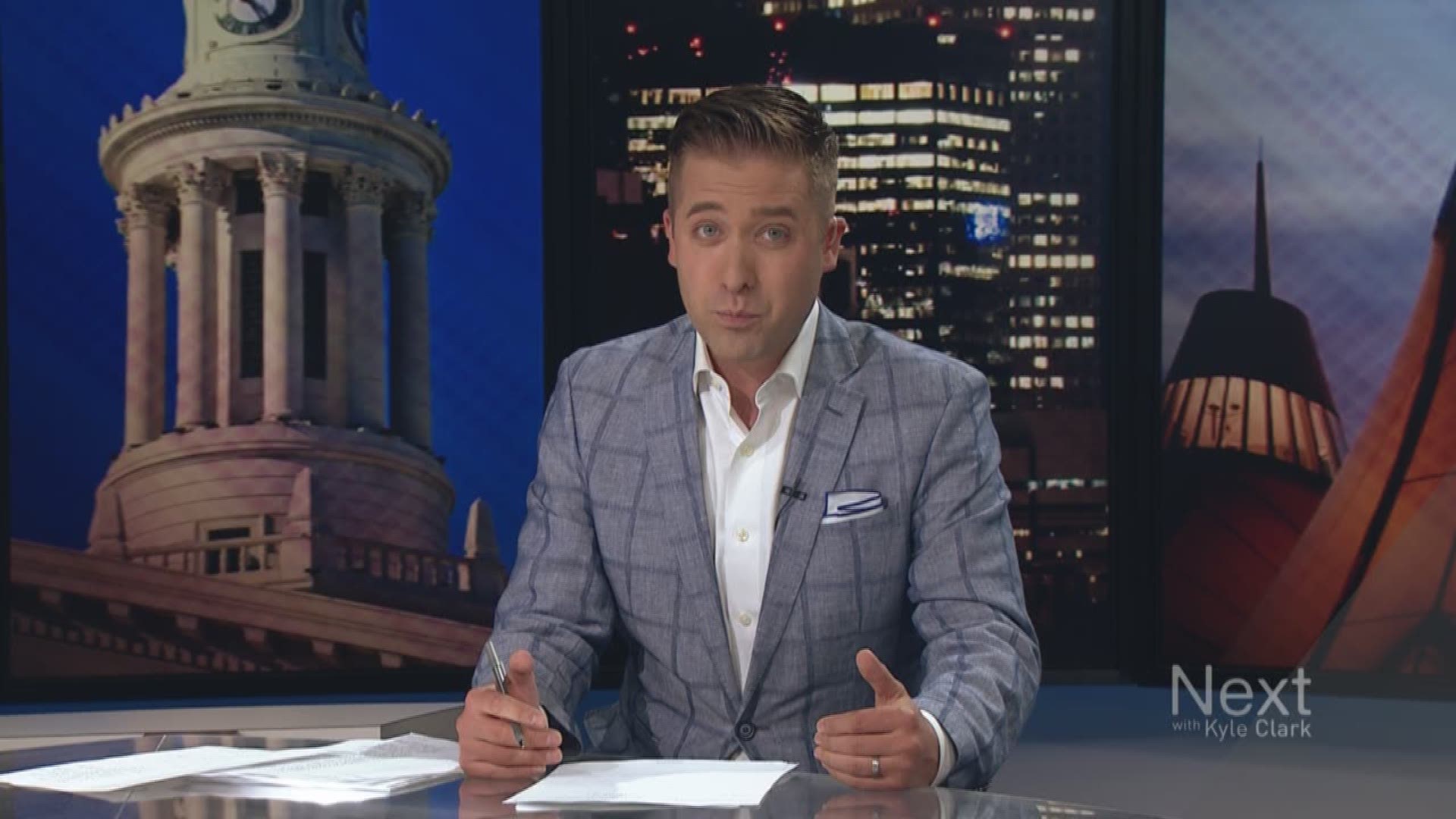 The International Olympic committee is focusing on bids for 2030 and beyond. According to the exploratory committee, it is likely that the 2030 Olympic and Paraolympic bid would be awarded in 2023 with the official dialogue about the bid starting in 2021.

The United States Olympic Committee would choose which city to support from there. The USOC can only submit one bid for those games.

The final report says its own poll found 61 percent of residents in Colorado support the idea of an Olympics here.

But critics argue those numbers are off.

“Making the recommendation to go forward was a forgone conclusion with a committee that was stacked with longtime boosters and crony business interests that stand to directly benefit,” said Kyle Zeppelin, co-chair of Nolympics Colorado, in a statement.

“The provision for a possible public vote is a desperation move to buy time for a bid that is spiraling with less than 30% support in every public poll,” he said.

You can read the full report here.