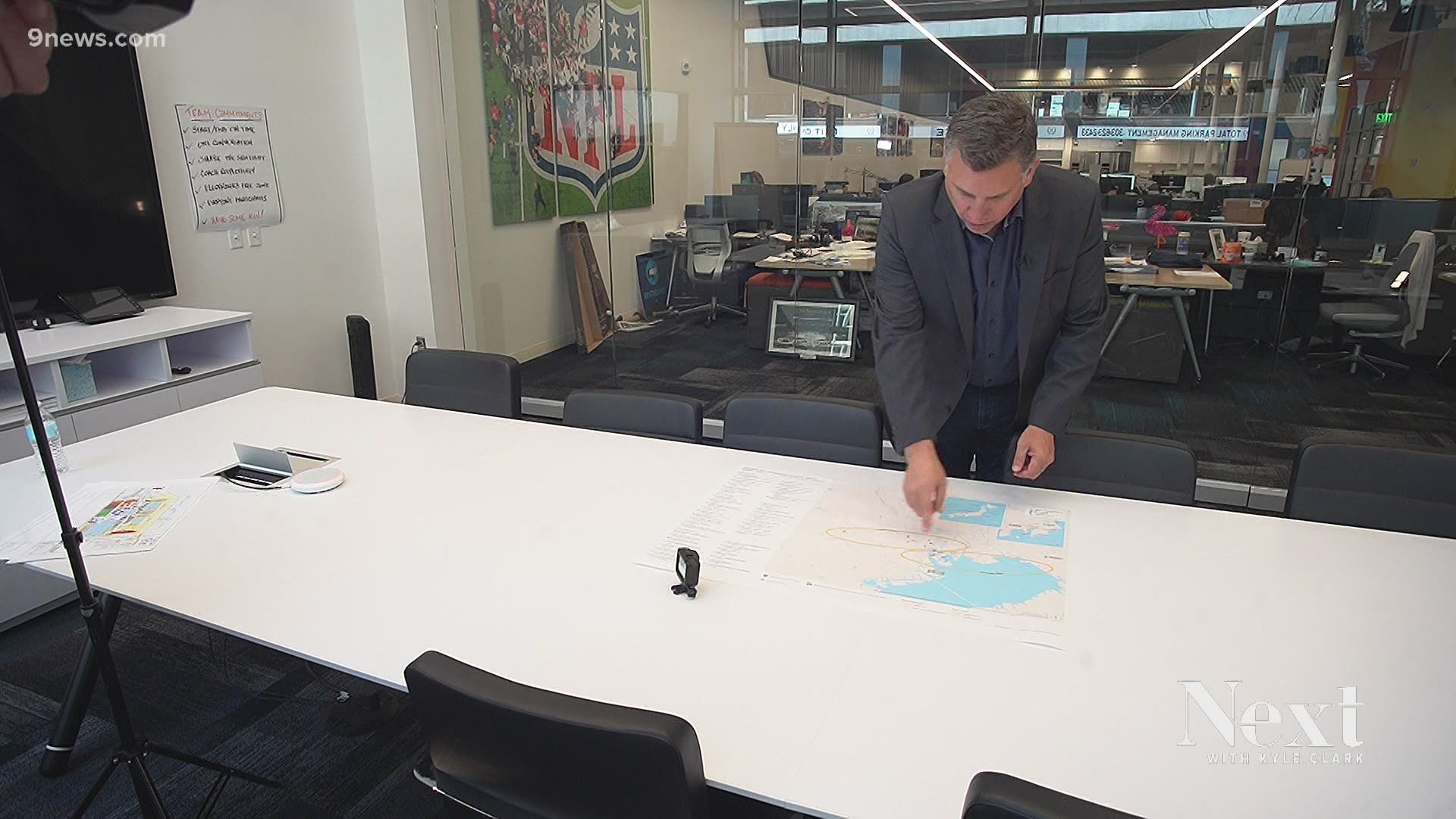 DENVER — Long before the opening ceremony of the 2021 Summer Olympics in Tokyo, architects from Colorado were in Japan working on the design of the games.

These architects are with Populous, a Denver company that focuses on designing events and building iconic stadiums and venues around the globe.

"Here in Denver, we like to focus on the architectural side, but ... we plan events, such as Olympics,” Populous Senior Event Architect Jeff Keas said.

In Tokyo there are more than 40 venues for the games -- 24 are existing buildings, 10 are temporary, eight are brand new and five were used the last time Japan hosted a Summer Olympics in 1964.

Populous has helped with the design of each one, including the temporary volleyball venue that will look similar to other models of the past, and venues for new Olympic sports like 3-on-3 basketball and surfing.

“All of them have had to have temporary modifications added to them, but yes, we have touched all 42 competition venues,” Keas said.

One big difference from past Olympic Games is that Tokyo won’t have a centrally located Olympic Park, a plan thought of long before the COVID-19 pandemic with a goal of reducing the number of people gathering in one place to help reduce the cost of hosting an Olympics. Most of the venues are in the Tokyo Bay Zone, at Odaiba, where there's a cluster of venues as dense as any other Olympics Park.

“Starting in Tokyo, there’s no Olympic park,” said Keas. “The city is the park per se."

Keas said the International Olympic Committee wants cities to be able to use more of their existing assets.

"There’s an opportunity to really take advantage of that and make the Olympics as sustainable as possible,” architect Meggan Lux said.

Many of the temporary venues have been designed to look good on TV, showcasing Tokyo skylines and waterfronts that no fan be able to see in person because of COVID protocols.

Locally, Populous has helped design some of Denver's most iconic stadiums from Coors Field to the Pepsi Center.

RELATED: No, athletes who test positive for COVID-19 at the Olympics cannot compete in the games