Dr. Christina Yannetsos has been working on the front lines of the pandemic at UCHealth and is now in Tokyo keeping Team USA healthy. 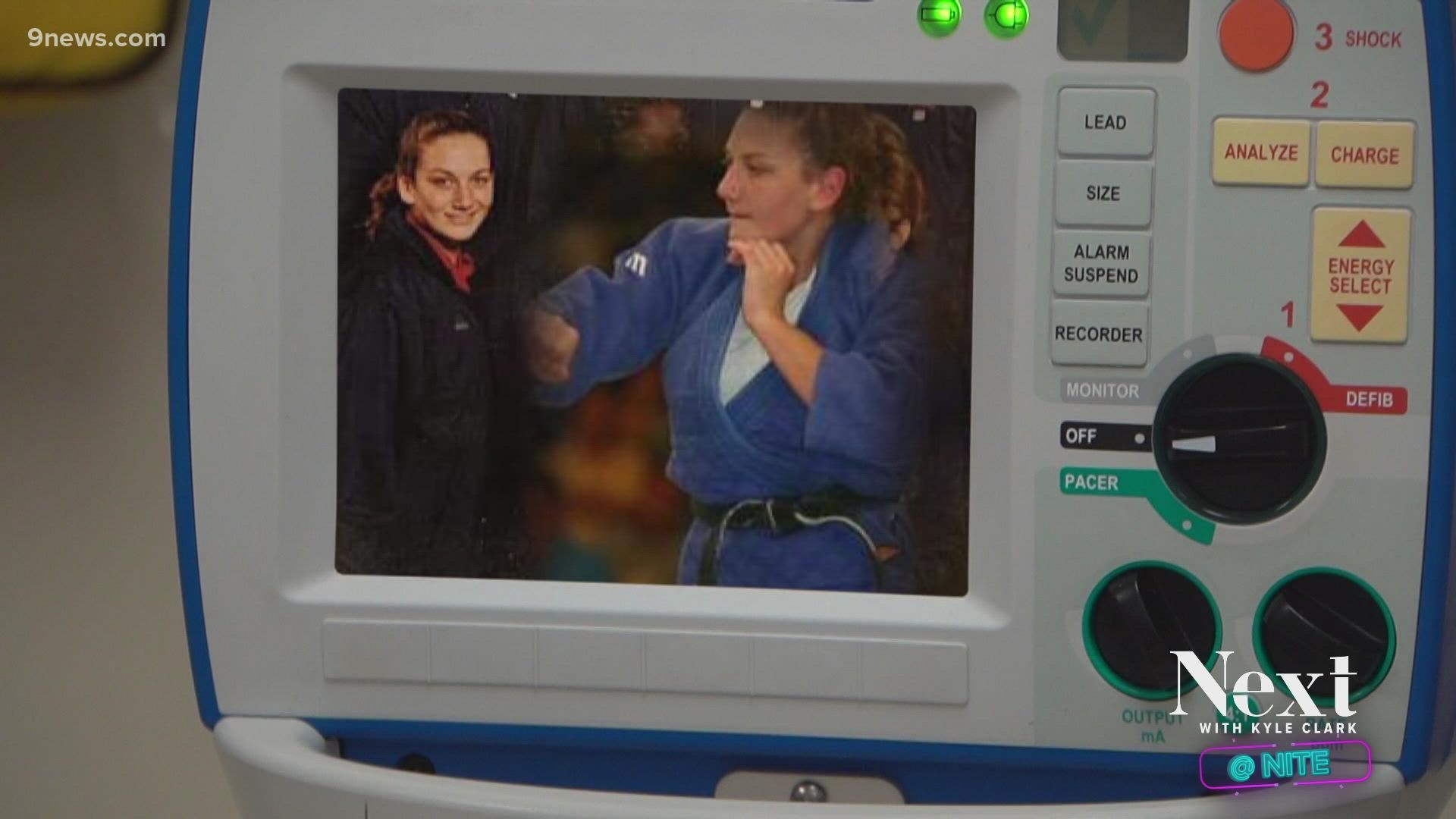 “Has its own challenges as well and protocols,” Yannetsos said.

Japan is in its fourth state of emergency during the Olympics with daily cases in Tokyo nearing 4,000. Keeping athletes safe isn’t an easy job.

RELATED: Was this the last Olympics for Simone Biles? What she said after wrapping competition

“A lot of the precautions we did here [in Colorado] will be in play in Japan at the Olympics,” said Yannetsos.

Yannetsos is a volunteer team doctor for the USA Judo team. She also once competed as an athlete qualifying for her own Olympics until she was injured and had to sit it out.

“Qualified my spot for the 2004 Olympics,” said Yannetsos. “Ended up dislocating and injuring my shoulder during competition and ended up becoming an Olympic alternate instead.”

While she went to the Olympics in 2004, she watched someone else compete in her spot. She now works to keep that from happening to other athletes. In Tokyo that includes keeping them safe from COVID-19.

“Now that COVID is prevalent I’m comfortable caring for it,” said Yannetsos. “I think a lot of that will carry over when we travel to the Olympic Games.”

So far more than 190 Olympic-related people including 20 athletes have tested positive for COVID-19 during the Olympics.