How to watch the Tokyo Olympics Closing Ceremony

After two weeks of competition, it's almost time to wrap up the Tokyo Olympics. Here's when and how to watch the closing festivities live and on TV. 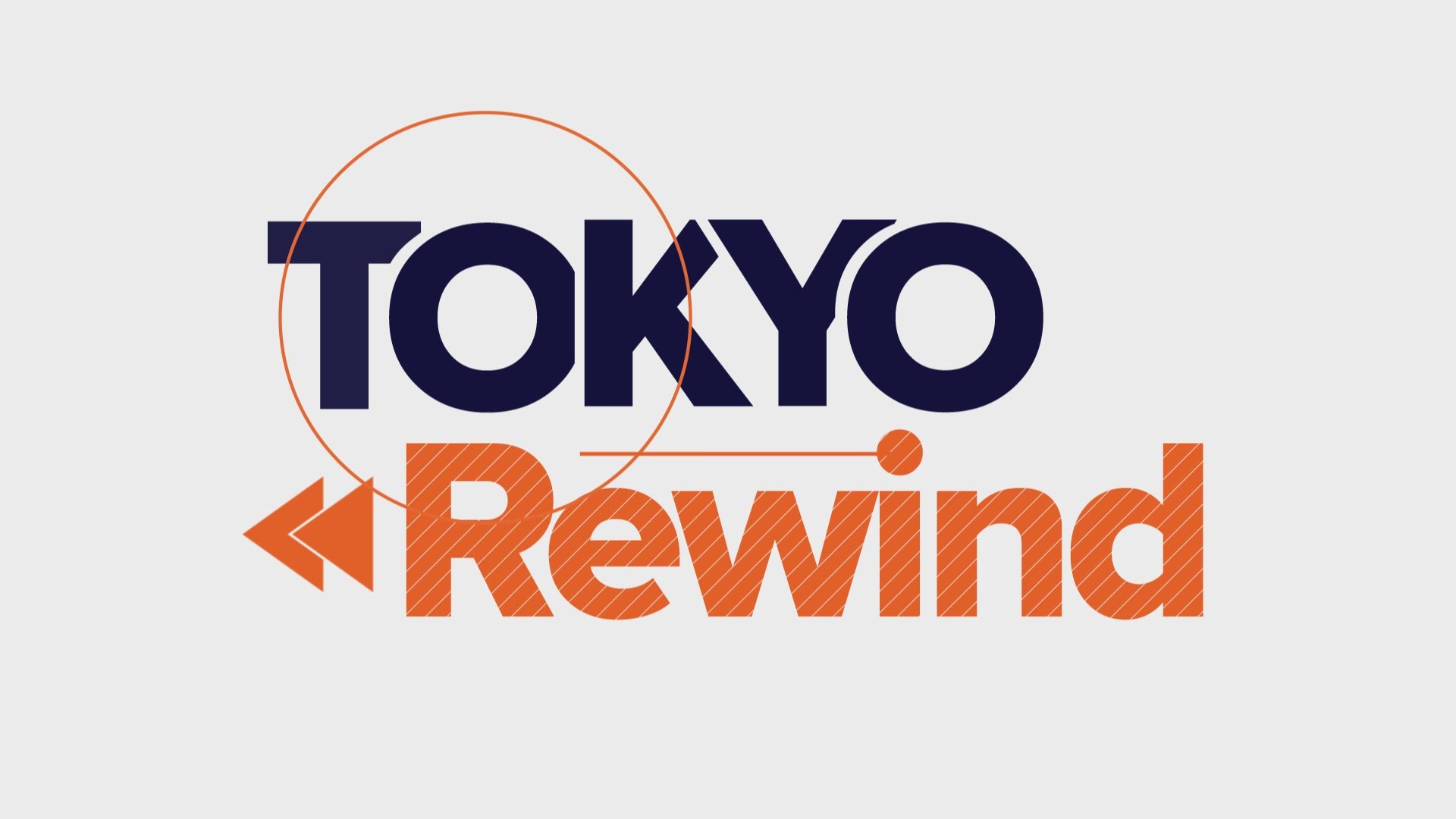 By the time the Olympic flame is extinguished, more than 330 medals will have been awarded across 39 sports.

Given the precautions surrounding COVID-19, this year's Olympic sendoff is expected to be more scaled-back than in year's past. Most athletes have competed and already returned to their home countries. They were required to leave the Olympic Village within 48 hours of their final competition.

Here is everything you need to know about the Closing Ceremony and how you can watch it live, on TV and online:

When is the Olympic Closing Ceremony?

Tokyo is 13 hours ahead of the United States East Coast.

Where to watch the Olympic Closing Ceremony?

Peacock, NBCOlympics.com, and the NBC Sports app will offer live coverage of the Closing Ceremony on Sunday at 7 a.m. ET/4 a.m. PT.

Matt Iseman and Akbar Gbajabiamila will host the live morning coverage on Peacock.

Click here for a live stream of the live event.

When is the Closing Ceremony on TV?

Unlike the Tokyo Opening Ceremony, NBC does not plan to broadcast the Closing Ceremony live on TV.

NBC's primetime coverage of the Closing Ceremony will kick off Sunday at 8 p.m. Eastern on TV, as well as on the NBC Sports app and NBCOlympics.com.

Click here for a live stream of the primetime Closing Ceremony coverage.

Who is hosting the Closing Ceremony coverage?

Olympic figure skaters Tara Lipinski and Johnny Weir, along with Terry Gannon, will host the event on NBC while Lewis Johnson will serve as a reporter. Mike Tirico and Steve Kornacki will open primetime coverage.