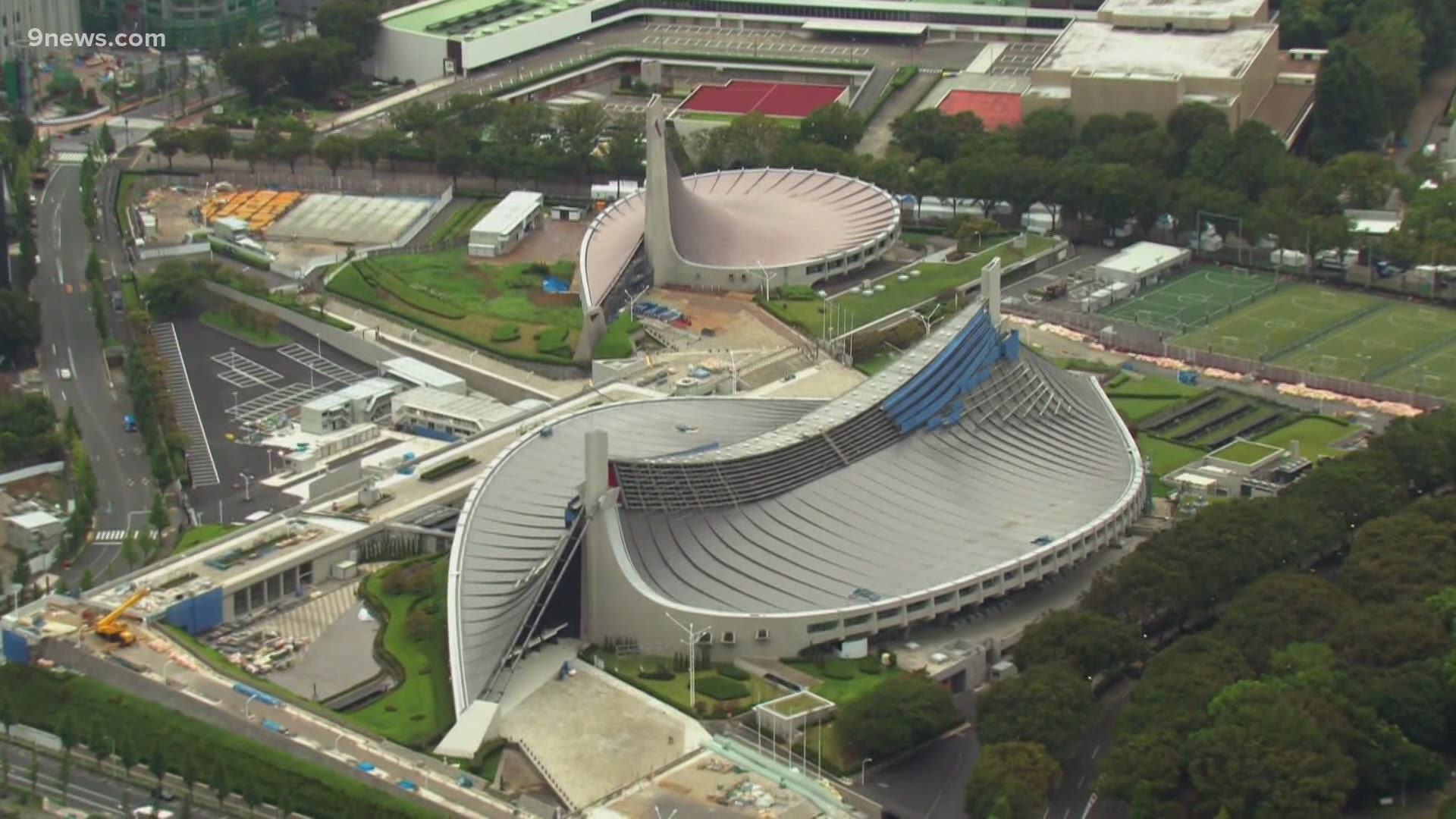 TOKYO, Japan — It hasn’t been an easy road hosting the 2020 delayed Summer Olympics and it’s not the first time Japan has been a host country to the summer games.

Among the more than 40 venues at the current Summer Olympics in Tokyo are five being used again after first opening at those games in 1964.

Jeff Keas works at Populous in Denver, a company that has helped with the design and planning of the games. The company has worked on nearly every one of the 2020 Olympic venues.

“We have touched all 42 competition venues,” said Keas.

And among all those venues, there are some new, some temporary and there some that are being reused with five venues from the last time Japan held the Summer Olympics.

“There are five venues used for the 1964 Olympics that will be used in the 2020 Olympics,” said Keas.

The Yoyogi National Gymnasium had the largest suspended roof in the world when it was built and in 1964. The gym hosted, basketball, swimming and diving. This time around it will host handball.

The Nippon Budokan stadium has become the center of Japanese martial arts and during the Olympics, just like in 1964, it will host judo and karate.

“These are going to be really I think unique venues to pay special attention to,” said Keas. “Some are very special architectural icons as an architect I really love to look at them they are now 60 years old and look like they were built yesterday.”