For the first time in Olympic history, a false start call forced a restart of the triathlon race. 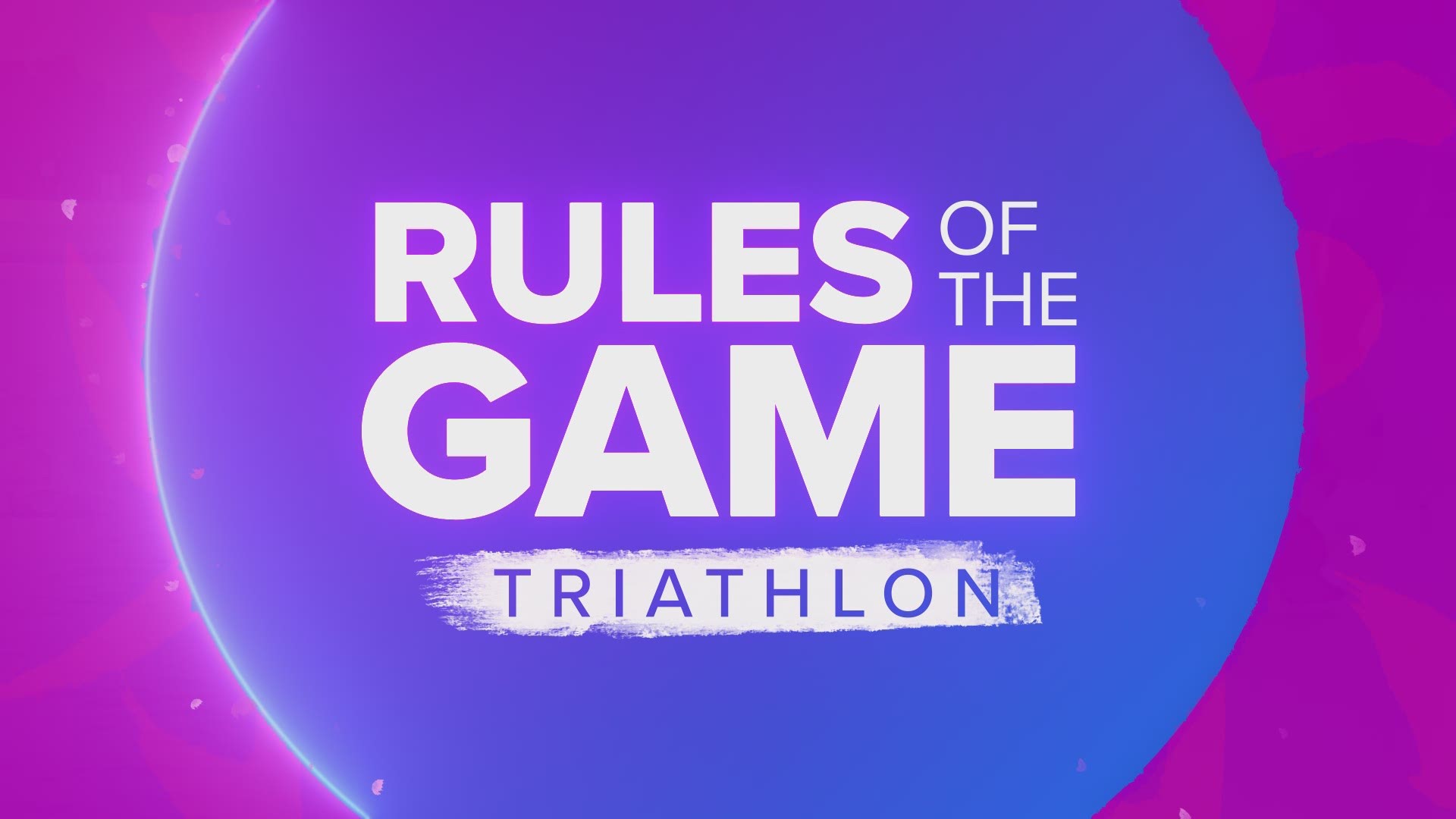 TOKYO, Japan — It was a strange start to the men's triathlon in Tokyo on Sunday.

When the buzzer sounded and the athletes were supposed to jump in the water to begin the swimming portion of the competition, several of them were blocked by a boat that somehow ended up in the way.

Apparently unsure of what to do, many remained standing on the dock while others began swimming. The boat quickly tried to back away before a horn was sounded to indicate a false start.

You can watch the full video of the false start here.

According to NBC Olympics, the boat was carrying media equipment. It's not clear why it was in the way or why the race was started while it was there.

This was the first time in history an Olympic triathlon has had to be restarted because of a false start call, according to NBC Olympics.

A fun fact is that all three who won medals 🥇🥈🥉at yesterdays Olympic triathlon event where involed in the false start... Extra warmup ? 🤔 pic.twitter.com/HgG4nFgeOb

Norway’s Kristian Blummenfelt went on to win the event in a time of one hour, 45 minutes and four seconds, 11 seconds ahead of Britain’s Alex Yee.

Blummenfelt is the first Norwegian to medal in triathlon, which combines swimming, cycling and running. He finished 13th in the Rio Games in 2016.

Blummenfelt was in fifth after the 1,500-meter swim and 40-kilometer cycling legs of the race before surging to the win in the final stage.

Britain’s Jonathan Brownlee, who won silver in Rio and bronze in London in 2012, finished sixth.

Kevin McDowell, a first-time Olympian who currently lives and trains in Colorado Springs, finished sixth. While out of a medal spot, it is the best finish by an American man in Olympic history.

The 28-year-old is from Illinois went to the University of Colorado at Colorado Springs. According to Team USA, he was diagnosed with Hodgkin’s Lymphoma in 2011 and took six months off to complete chemotherapy before returning to elite competition just a year later.

The Associated Press Contributed to the report.