The iconic dress worn by U.S. figure skater Peggy Fleming when she won Olympic gold is to be showcased at a new Olympic museum in Colorado. 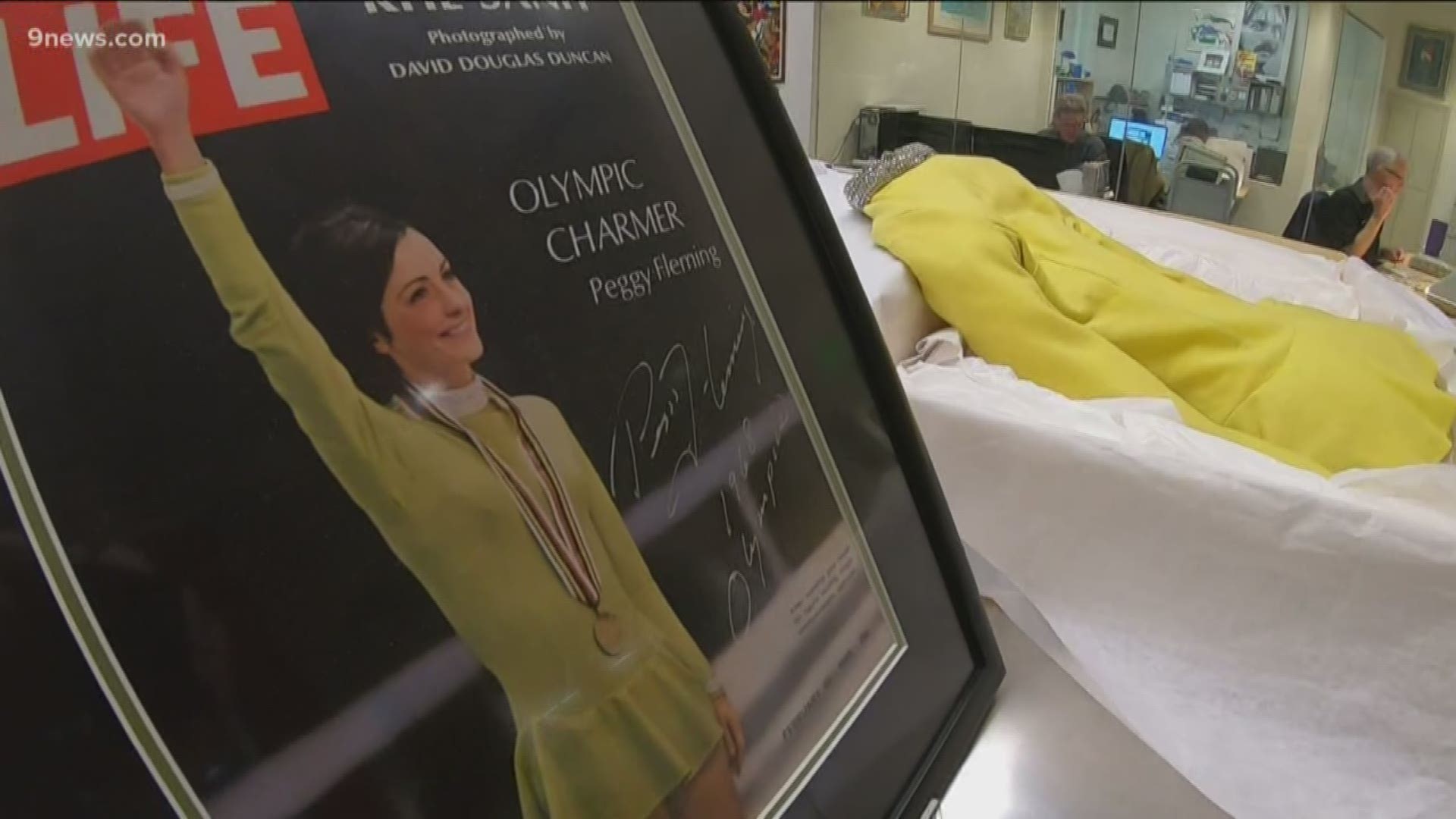 These days, the United States is one of the most dominate countries at the winter games, winning a fair number of gold medals, but in 1968 Team USA brought home just one gold medal in figure skating.

Peggy Fleming earned the gold medal and recently donated the dress she wore at the games to the United States Olympic and Paralympic Committee archives in Colorado Springs. Museum Director Teri Hedgpeth said it’s now one of the most significant items in their collection.

“If I had to rate this on a scale from one to 10 on how awesome this costume is, it’s an 11, said Hedgpeth.

When Fleming earned the gold medal it was only about seven years after the entire U.S. Figure Skating team died in a plane crash on their way to the World Championships in 1961, forcing the younger athletes to compete at Olympic levels sooner than they had expected.

“You have a wonderful story with this,” said Hedgpeth. “You have the junior athletes stepping up and competing on a senior level years before they are ready and winning the only gold medal for the U.S.”

For now, the dress is being kept under wraps and behind locked doors in the archive room, but soon it will be featured in a new Olympic Museum being built in Colorado Springs, set to open in April 2020.