Experience the thrill of the Olympics at this museum in Colorado

The U.S. Olympic and Paralympic Museum in Colorado Springs is planning on hosting several days of Olympic-themed events during the Tokyo games. 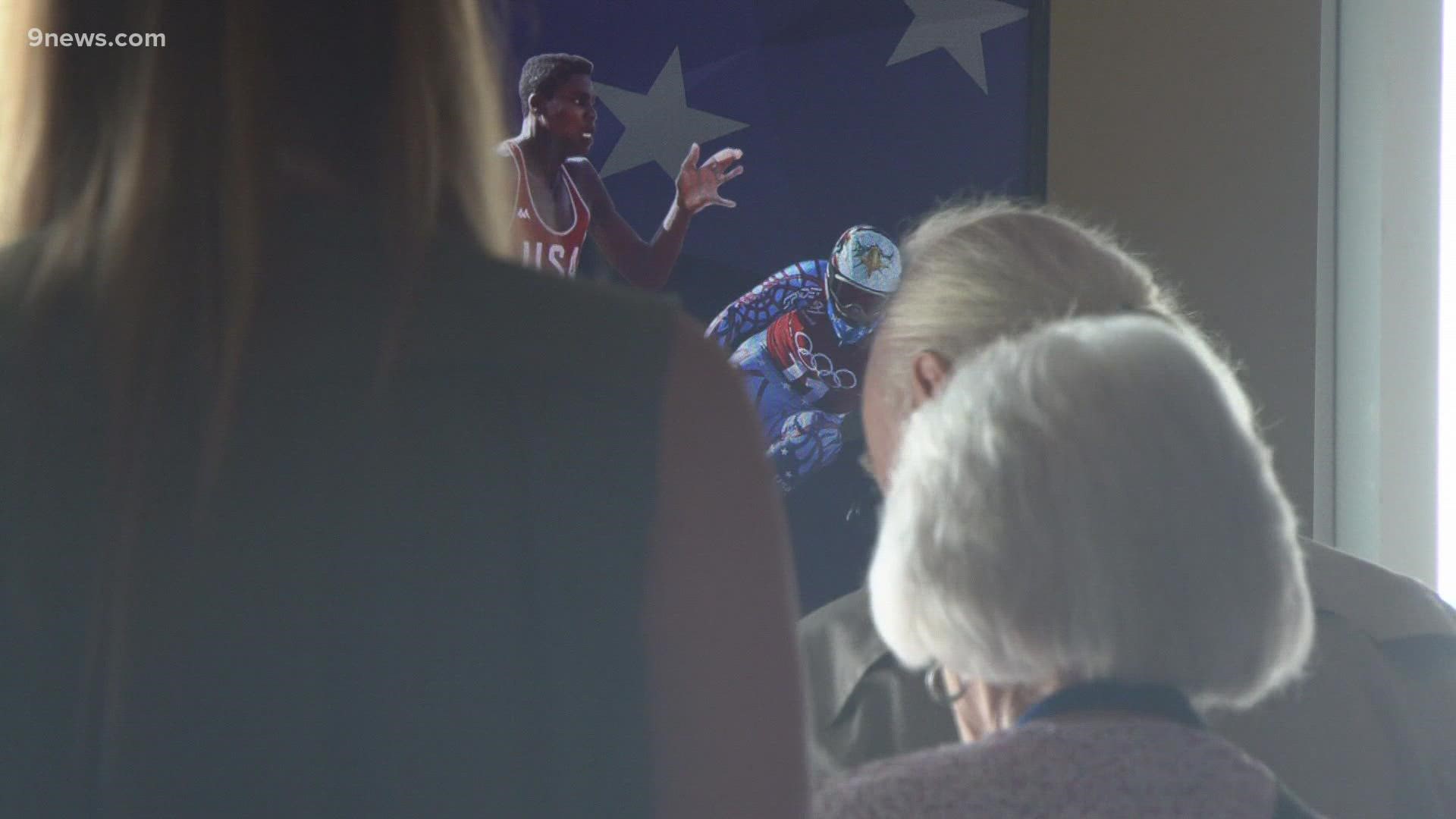 COLORADO SPRINGS, Colo. — The U.S. Olympic and Paralympic Museum in Colorado Springs has been seeing a steady climb in the number of people visiting since it opened, and during the Tokyo games, expect these numbers to jump.

U.S. Olympic and Paralympic Vice President of Athlete Engagement Michelle Dusserre-Farrell said in the days before the opening ceremony of the Olympics in Tokyo, hundreds of tourists a day came through the museum.

That number is expected to grow as the games get underway.

“We’re getting to celebrate the games and watch our athletes,” Dusserre-Farrell said.

This includes a four-day Fan Fest celebration that runs until Aug. 1.

It will bring sport demos like table tennis, handball, fencing, judo and karate to the museum, along with live watch parties on giant screens and several Olympic super stars like Bonnie Blair and Jackie Joyner-Kersee.

“Our visitors come in and all of a sudden, they see an Olympic gold medalist standing there sharing their medal and signing autographs,” Dusserre-Farrell said.

Dusserre-Farrell  will also be on hand, because anyone who walks through the museum might also see that she also made Olympic history as a member of the 1984 U.S. Women’ Gymnastics Team that won silver in the Los Angeles Olympics.

"You can see my leotard from when we won that silver medal,” Dusserre-Farrell said.