Residents of China should be able to attend the 109 medal events at the Beijing Winter Olympics, but foreign spectators will be banned once again. 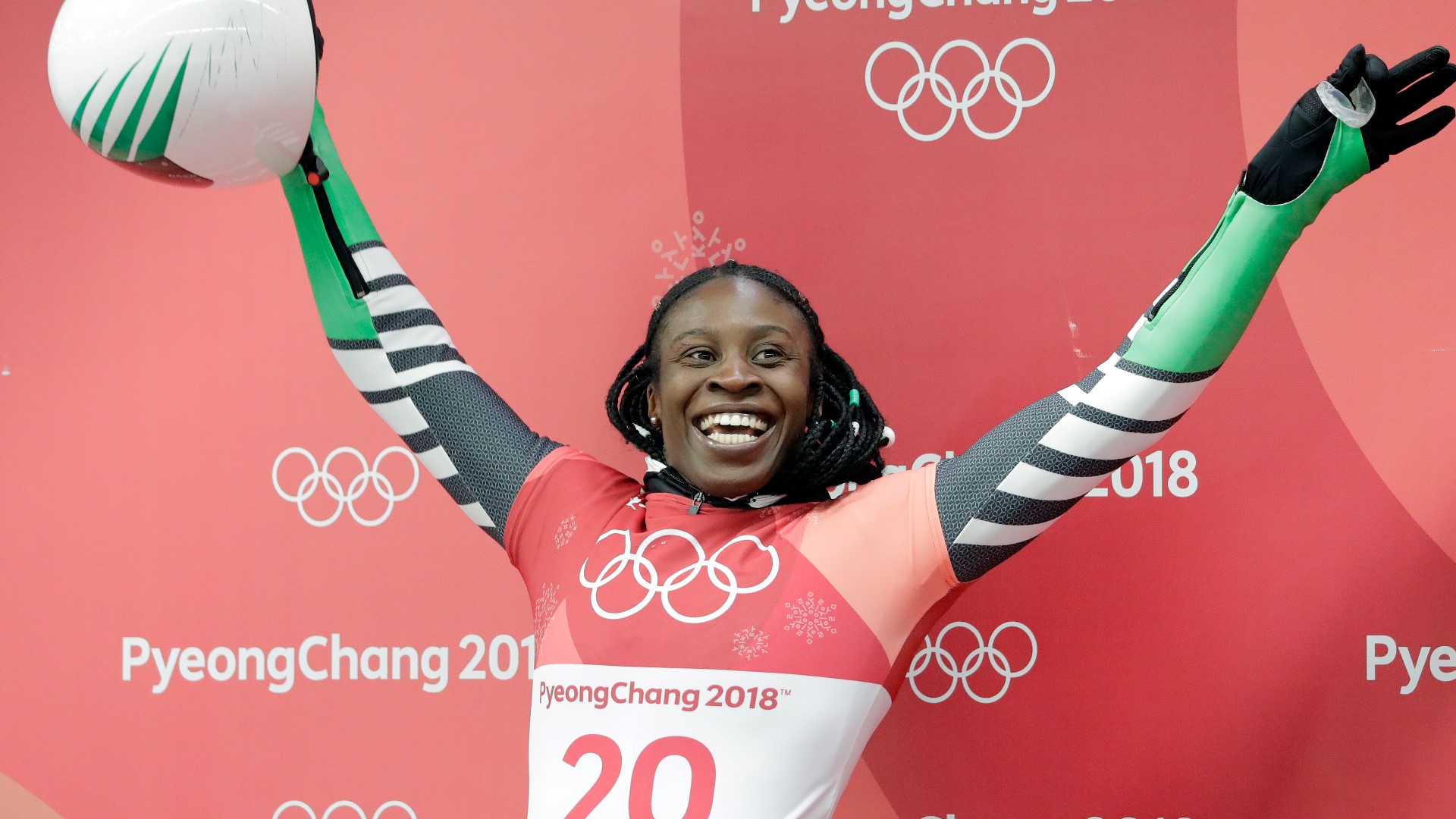 LAUSANNE, Switzerland — A 21-day quarantine for non-fully vaccinated athletes, officials and workers at the 2022 Beijing Olympics. Daily testing for vaccinated people. No tickets sold to anyone living outside China as Olympic venues open their doors again.

Restrictions imposed to control the COVID-19 pandemic at the next Winter Games in February were announced Wednesday by the International Olympic Committee.

While not imposing a vaccine mandate, organizers in Beijing plan stricter rules than applied at the Tokyo Olympics where vaccination was advised though not demanded within a strict regime of testing.

“Games participants who are not fully vaccinated will have to serve a 21-day quarantine upon arrival in Beijing,” the IOC said in a statement.

Olympic athletes can ask to avoid quarantine, the IOC said, for a “justified medical exemption” — a phrase that appeared to exclude ideological objections to vaccines.

It will be the second straight Olympics during the pandemic where families of athletes cannot visit the host country to watch the events.

The IOC acknowledged “all parties feel for the athletes and the spectators from around the world.”

Residents of the host country, however, should be able to attend the 109 medal events after spectators were barred from nearly all of the 339 events in Tokyo.

“Tickets will be sold exclusively to spectators residing in China’s mainland, who meet the requirements of the COVID-19 countermeasures,” the Olympic body said, though details were not given.

Guests of stakeholders such as sports bodies, sponsors and broadcasters will also be excluded again.

Credit: AP
Participants cheer as the motto for the 2022 Beijing Winter Olympics and Paralympics is revealed at a launch ceremony in Beijing, Friday, Sept. 17, 2021.

It will stay in place for almost two months until after the Beijing Paralympic Winter Games close on March 13.

“Within the closed loop, participants will be allowed to move only between games-related venues for training, competitions and work,” the IOC said, promising a “dedicated games transport system.”

The Beijing plan should allow vaccinated people freer movement within the Olympic bubble than the 14-day restrictions that applied on arrival in Tokyo.

Credit: AP
FILE - In this May 2, 2021, file photo, a woman adjusts her face mask as she walks by a statue featuring the Beijing Winter Olympics figure skating on display at the Shougang Park in Beijing. China's "zero tolerance" strategy of trying to isolate every case and stop transmission of the coronavirus has kept kept the country where the virus first was detected in late 2019 largely free of the disease. (AP Photo/Andy Wong, File)

The rules were announced after a meeting between the IOC and International Paralympic Committee with organizers in China.

The Beijing Winter Olympics are being held from Feb. 4-20. The Paralympic Winter Games will be held from 4 until 13 March.

Preparations have been affected with nearly all international sports competitions at games venues canceled since the COVID-19 outbreak spread from China in January 2020.