After years of training, Wilson was chosen to be on Team USA’s Wheelchair Curling team, traveling all around the country and world. 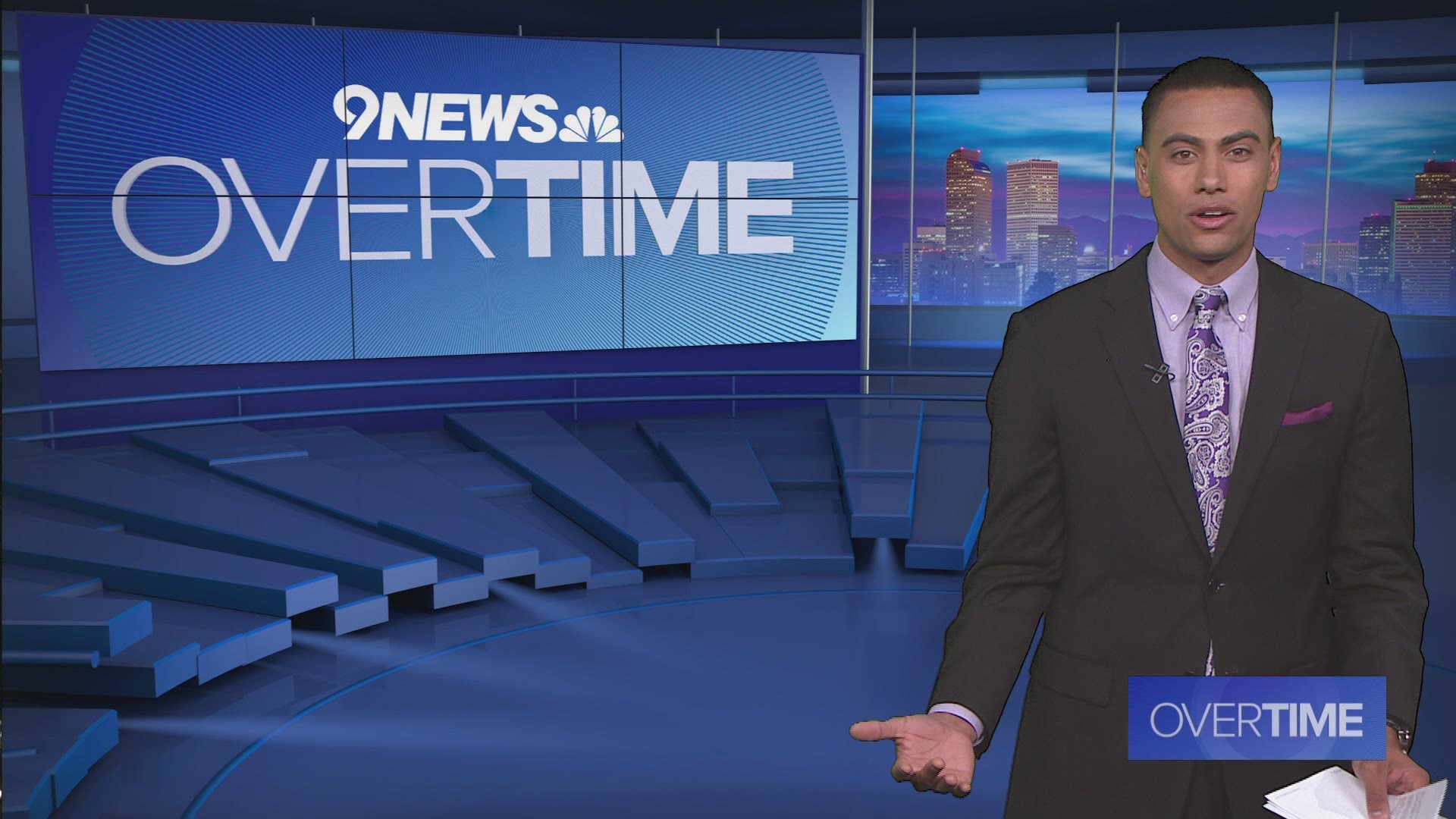 DENVER — Pam Wilson is easily one of the sweetest people you will come across.

And coupled with her sweetness is her fierce competitiveness.

“I’m pretty competitive to begin with. I mean that’s what drives me to training here five of six times a week," Wilson told 9NEWS.

The Denver native is a constant at the Denver Curling Club. A wheelchair / Pan American athlete in the past, Wilson went to medical school and wound up working at Children’s Hospital in Denver as a physician. She eventually started looking for a new athletic challenge and in 2010, she found it.

“So I was looking at options, curling came up, I tried it, it was fantastic and have been doing it ever since,” said Wilson. “There’s this comradery with it, you play with the teams, the teams you’re playing against when you’re done, there’s this certain brotherhood that you really develop with all these curlers.”

After years of training, Wilson was eventually chosen to be on Team USA’s Wheelchair Curling team, traveling all around the country and world, competing with and against the best of the best.

“Unbelievable. It’s just an amazing feeling. First off, you work really hard. It’s one of these things that I set my goals on achieving that. The first time I got my USA jacket and it was delivered to my home, it’s an unbelievable feeling. It’s something that is very hard to express in words," Wilson said.

It's all part of an even larger dream.

Wilson is one of five active members on the squad.

“We’re one big family. The first game I played in worlds, I was pretty nervous. But you know, you’ve got to give it your all," she sad.

And team USA did more than just give it their all. In April they won gold at the Wheelchair B Curling Championships, which gets them one step closer to qualifying for the 2022 Paralympic games in Beijing. The next step will be finishing top three at the 2021 World Championships in October in Beijing.

“We have a goal and our goal is to make it to the Paralympics. All I can imagine is, it’s the Everest that I want to climb," Wilson said.

RELATED: NBC to air Paralympics in prime time for first time ever