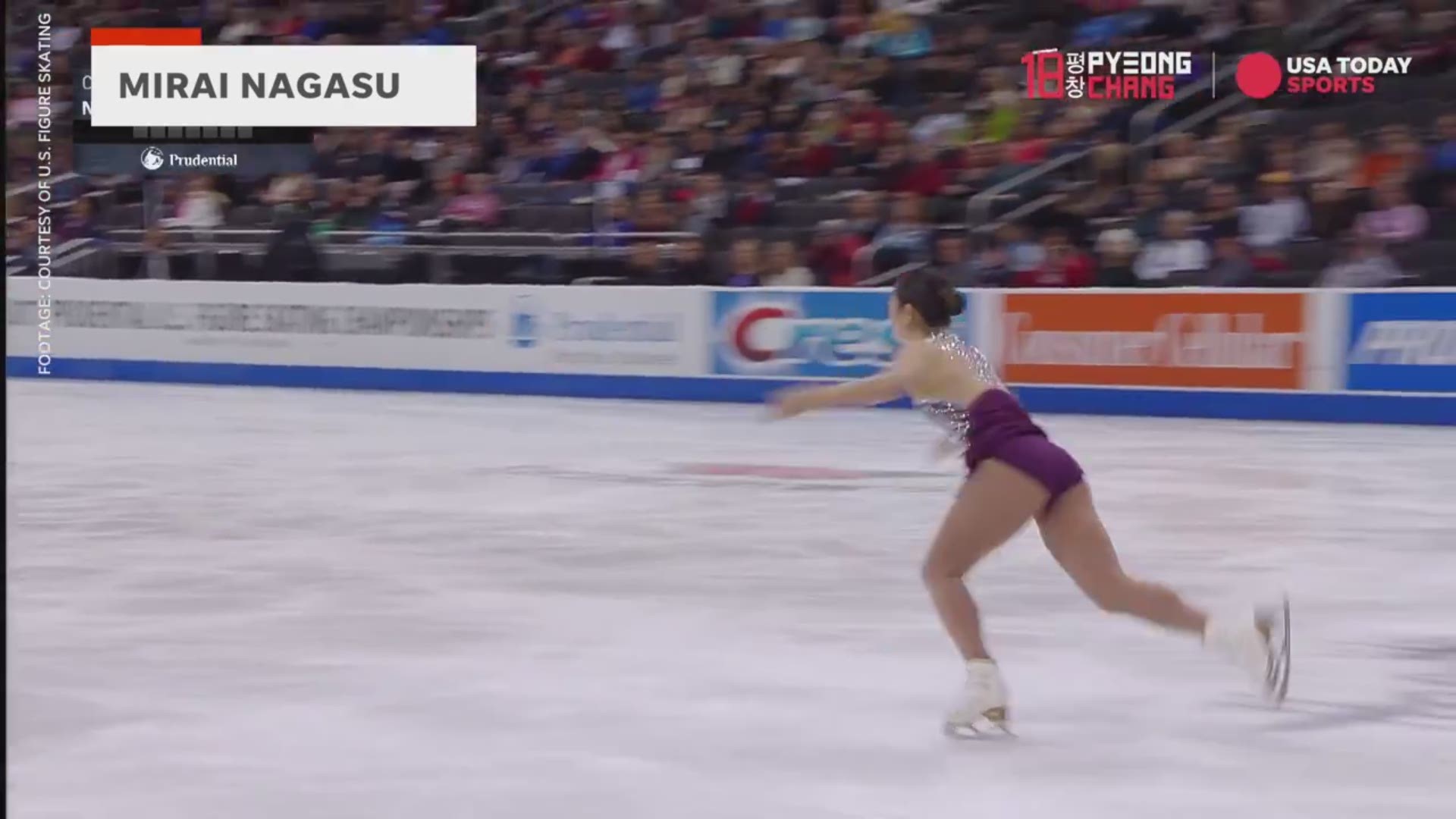 The Russians were historically good and the Americans historically bad as women's figure skating ended Friday at the 2018 Winter Olympics.

The Olympic Athletes from Russia took the top two spots for the first time in the same Games with 15-year-old Alina Zagitova knocking off two-time world champ Evgenia Medvedeva,18.

It's the second consecutive Olympics a Russian woman has taken gold.

For the Americans, this is history they won't celebrate. It is their worst performance ever in an Olympics with three skaters, according to Games historian Bill Mallon.

The highest U.S. finisher was Bradie Tennell at ninth. The last time the USA did not have a skater finish at least fourth was 1964 when it went sixth, seventh and eighth. And that was three years after a plane crash wiped out the entire U.S. figure skating team.

The American mistake-fest continued with Tennell and Karen Chen falling. Tennell scored 192.35 points. Chen received 185.65 for 11th. Mirai Nagasu did not fall but did not complete her triple axel and wound up with 186.54 points for 10th place.

The Americans were coming off their worst short program since the format was set in 1976. After Wednesday's opener, they ranked nine, 10, 11 -- each with a fall or major mistake.

Tennell and Chen were competing in their first Olympics. Nagasu took fourth in 2010.