Ryker Schellings nearly died after he suffered a brain injury when he fell off his skateboard in 2019. He had to relearn how to walk and talk after his injury. 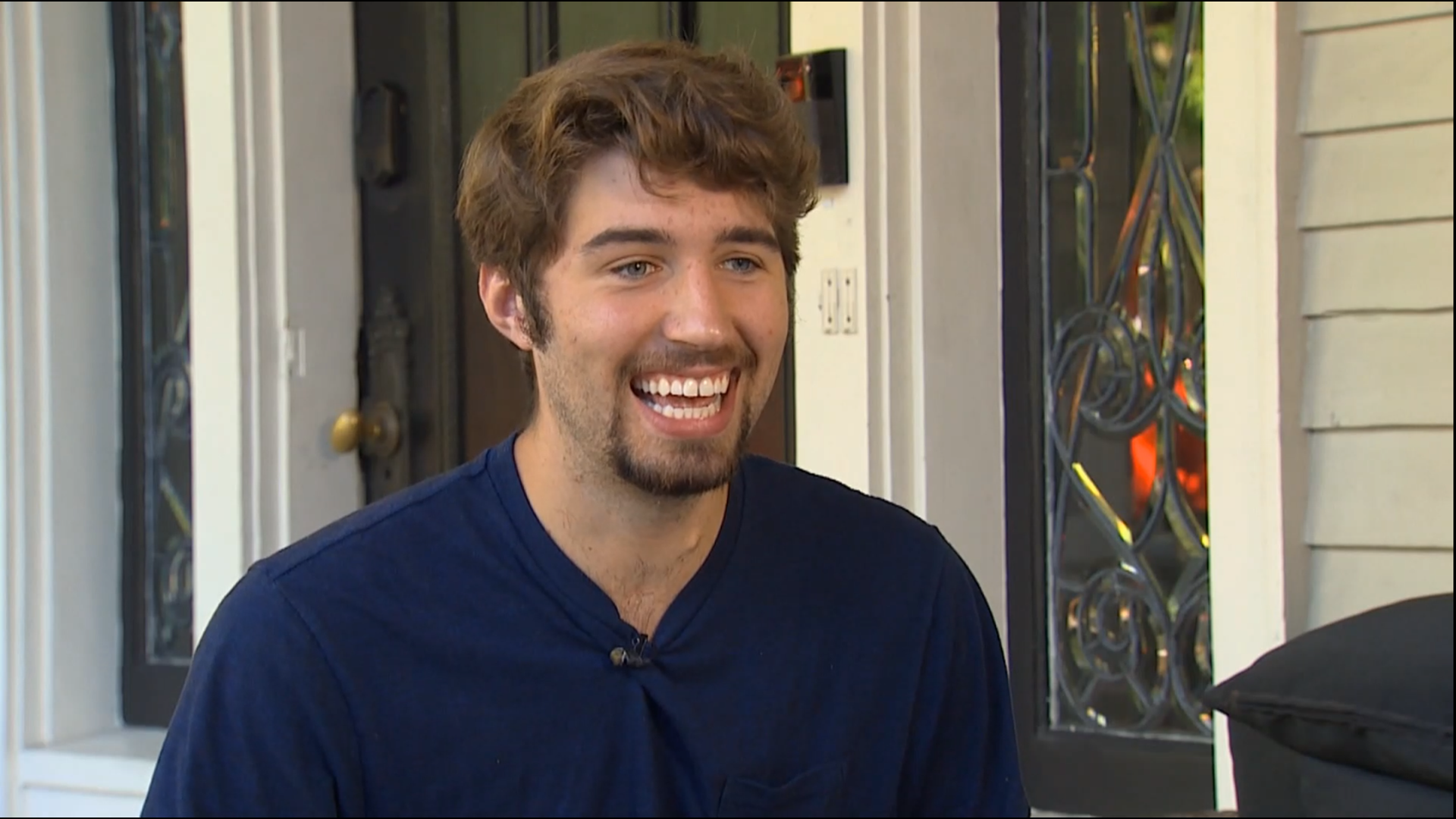 SEATTLE, Wash. — Two years after nearly dying from wrecking on his skateboard, Ryker Schellings has advice for skateboarders competing in their first Olympic games.

“I want all skateboarders to wear helmets. Even over 18,” Ryker said.

In the spring of 2019, the then-19-year-old, fell on his head while skateboarding at Seattle’s Greenlake Park. He was not wearing a helmet and suffered a traumatic brain injury.

Ryker's parents were told he might not walk or talk again, and it wasn't clear if he'd survive at all. After more than two years of intensive physical, occupational and speech therapy, Ryker, who speaks slower than he used to, said he is doing much better.

Ryker is not able to live on his own, so his parents are building an apartment for him next door to their Seattle home. They’re building it big enough to house other traumatic brain injury patients and a caregiver.

“He was going to make a sandwich and I said, ‘OK just go ahead and stick a couple of pieces in the toaster oven,’” said Ryker's mother, Rebecca Schellings, “and I turn around and the whole loaf of bread, with the plastic, is melting away in the toaster oven… There’s a lot of confusion.”

Rebecca said she’s both “sad and mad” watching the skateboarders compete in Tokyo.

In the park event, all competitors must wear helmets, but helmets are optional for those 18 and over in the street event.

"This was a huge missed opportunity to send a message,” said Rebecca. “All of the kids that are going to look at this and maybe want to go out and start skating, and well, ‘They’re not wearing a helmet. I’m not going to wear a helmet.’”

Ryker would like to tell his story to students once pandemic rules allow school visitations again. He said he's already working on campaign slogans. 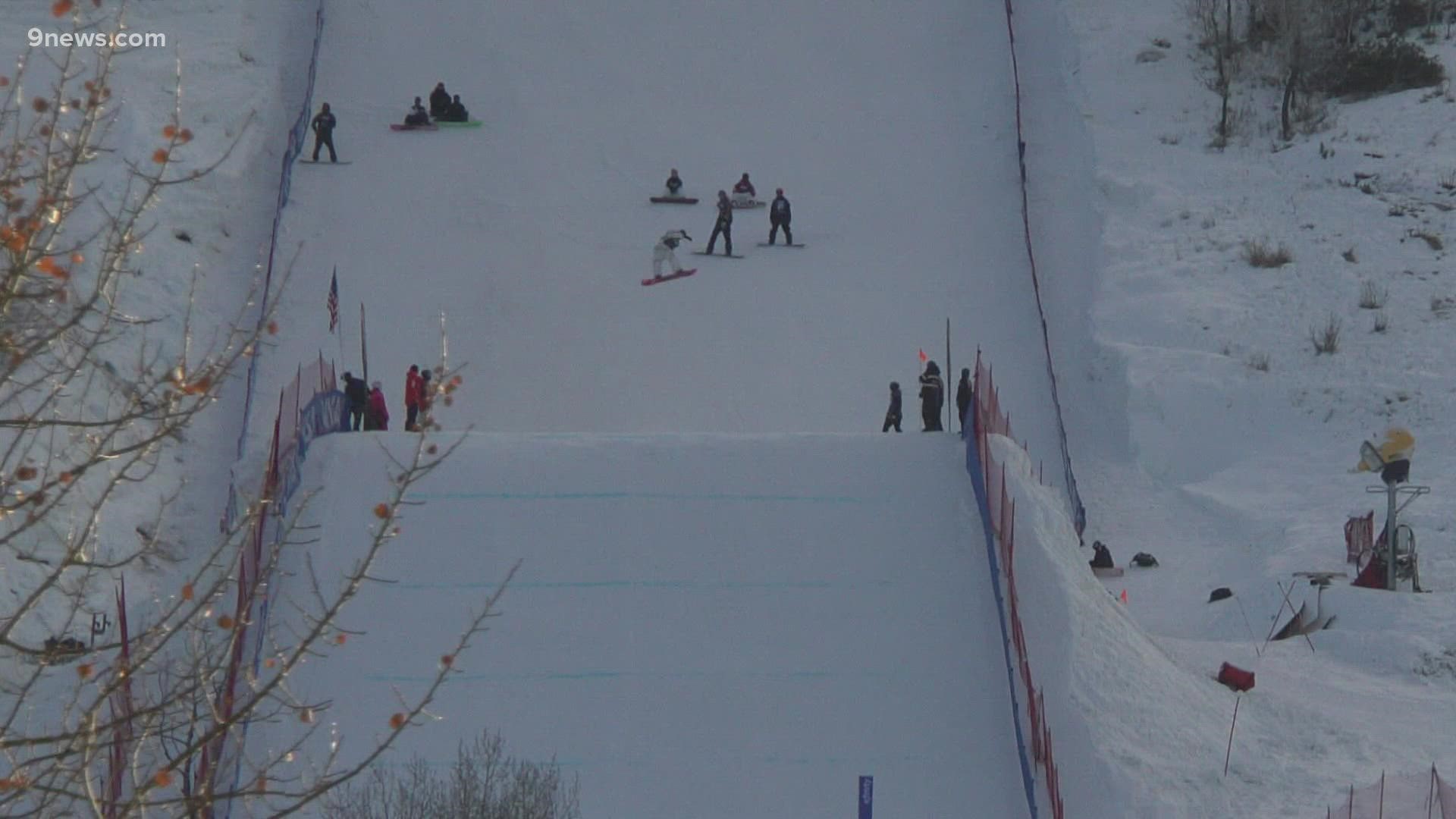