Coe, the president of the international track body World Athletics, said he supports a review of marijuana’s status as a doping substance. 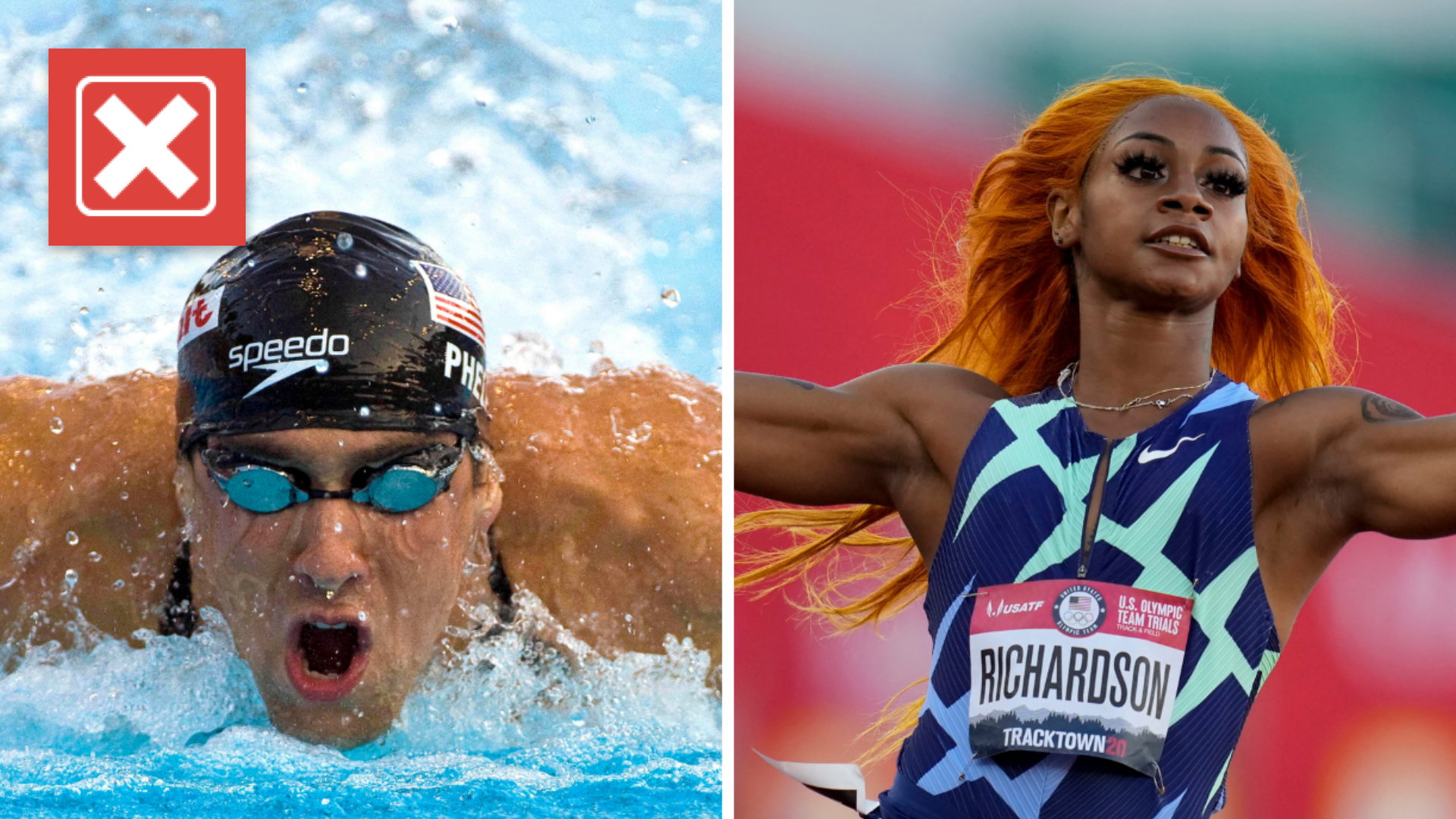 TOKYO, Japan — Sebastian Coe wants to ensure what happened this month to American sprinter Sha’Carri Richardson won’t knock another athlete out of the Olympics in the future.

Richardson, who won the 100 meters at the U.S. trials last month, didn’t travel to Japan for the Tokyo Games after being caught smoking marijuana.

Coe, the president of international track body World Athletics, said Tuesday the absence of the 21-year-old Richardson is “a loss to the competition” and added he supports a review of marijuana’s status as a doping substance in light of her case.

“It should be. It’s sensible,” Coe said when asked if a rethink was needed about marijuana being on the World Anti-Doping Agency’s prohibited list.

“Nothing is set in tablets of stone,” said Coe, who has asked track’s independent Athletics Integrity Unit to work with WADA. “You adapt and occasionally reassess.”

Coe was at the Olympic trials in Eugene, Oregon, when Richardson won the 100 in 10.86 seconds. Her flamboyant performance set up a likely duel with two-time Olympic champion Shelly-Ann Fraser-Pryce of Jamaica in one of track’s most anticipated events.

Within days, Richardson’s positive test for a chemical found in marijuana was revealed in a sample taken at the trials, nullifying her result and keeping from earning her qualifying spot in the Olympic race.

Richardson said she had smoked marijuana to help cope with her mother’s recent death and accepted a 30-day ban. That ban expired on Tuesday, so she could have competed in the 4x100 relay but she wasn’t selected by the U.S. team.

“I am sorry for her that we have lost an outstanding talent,” Coe said three days before the start of the track and field program at the Tokyo Games.

Coe, a two-time Olympic champion in the 1,500, acknowledged that current anti-doping rules were applied correctly in her case.

“I don’t want to sound like Joe Biden,” Coe said, referring to the American president’s similarly sympathetic yet realistic comments about Richardson, “but the rules are the rules and that is the way they have been interpreted.”

After the 2012 London Olympics, the threshold for what constitutes a positive test for marijuana was relaxed in an attempt to ensure in-competition use is detected and not smoking at least days ahead of competition.

The WADA rule can be changed again.

“It’s not an unreasonable moment to have a review of it,” Coe said. “The AIU will look at this in the light of current circumstances.”

WADA updates the prohibited list each year and change could be in place for the 2022 season. That includes a return to Hayward Field in Eugene for the track world championships — the first to be held in the United States and one in which Richardson will be among the favorites.