Swimmers raise more than $200,000 to fight cancer at Swim Across America Denver

More than 300 swimmers took part in the open water event at Chatfield Reservoir. 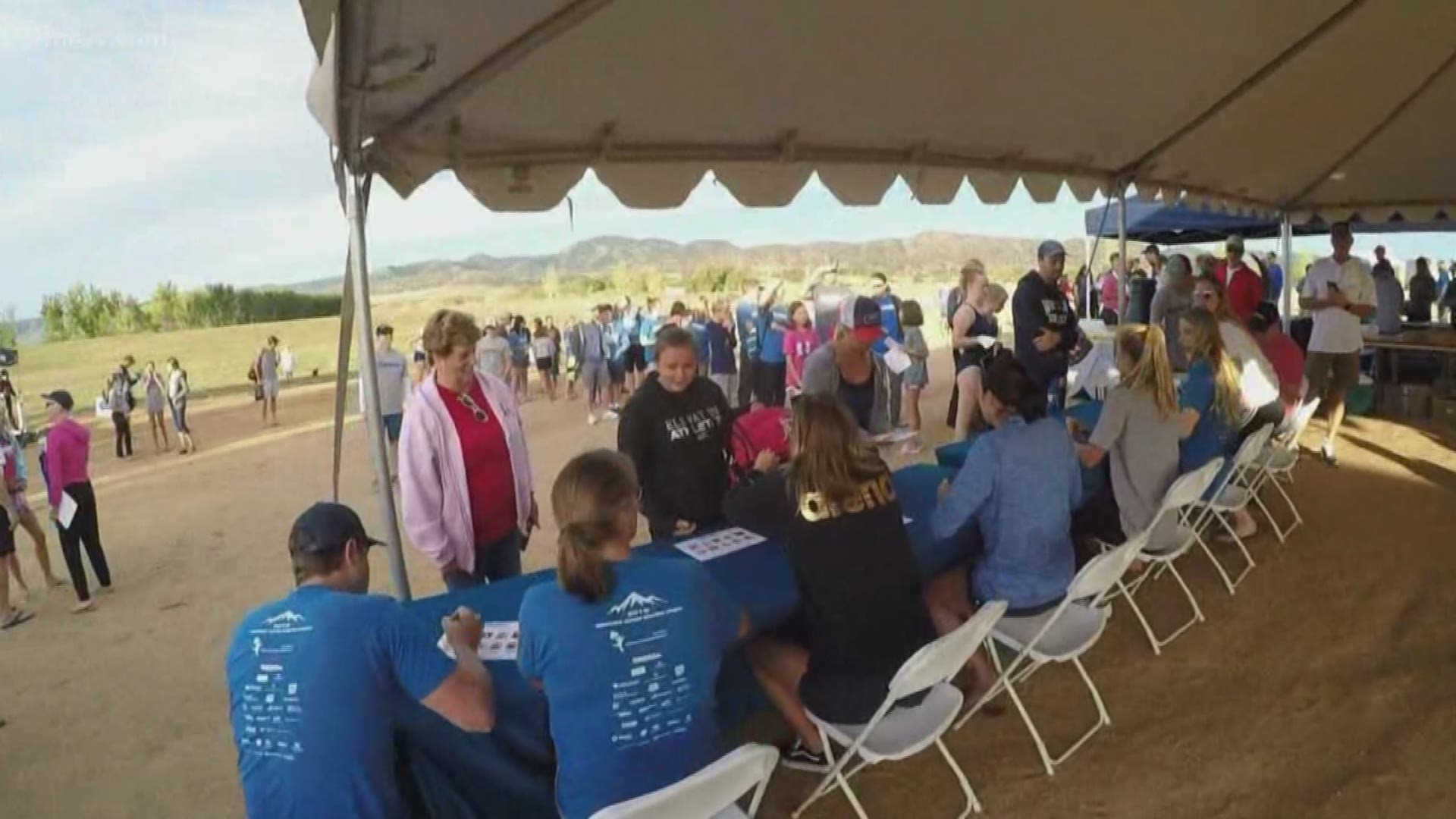 Plans are already being made for a third year of Swim Across America Denver after Sunday morning’s event helped raise more than $200,000 to fight cancer.

Around 300 swimmers jumped into 65-degree water at Chatfield Reservoir for a half-mile, one mile or 5K swim. The money raised went to the Children’s Hospital.

The event is in its second year, and several Olympic swimmers took part -- including Colorado’s own gold medalist Missy Franklin, who cheered on everyone at the finish line. 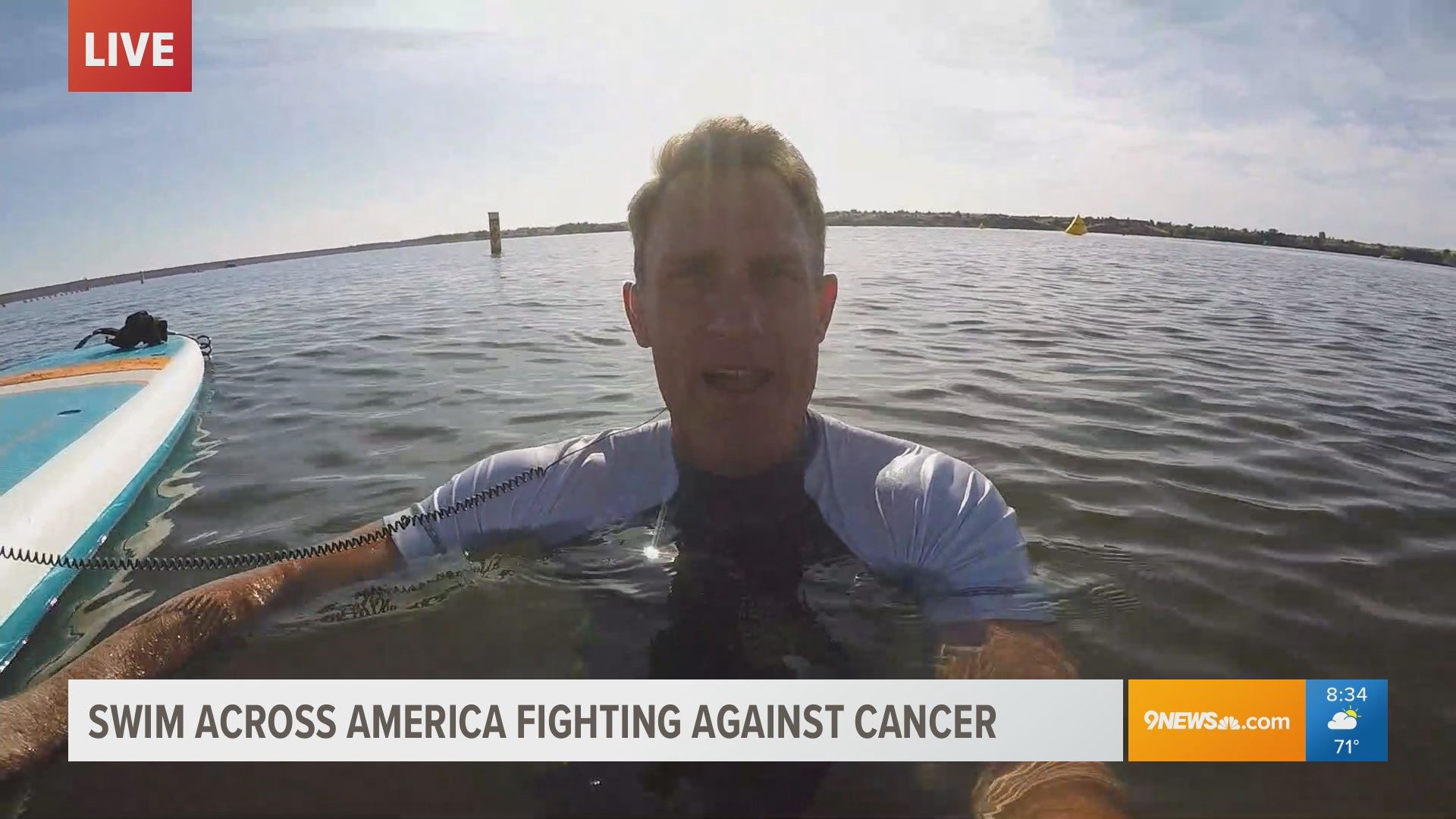 Other swimmers included former Children’s Hospital patients who have fought and beat cancer … and are now doing their part to help others.

Donations support the Center for Cancer and Blood Disorders at Children’s Hospital.

Swim Across America’s organizers said they are planning to hold the event again next year, and anyone who wants to register should do so early because it fills up fast.