The U.S. women's soccer team faces Canada to keep their gold medal hopes alive and track cycling kicks off its competition in Tokyo on Monday. 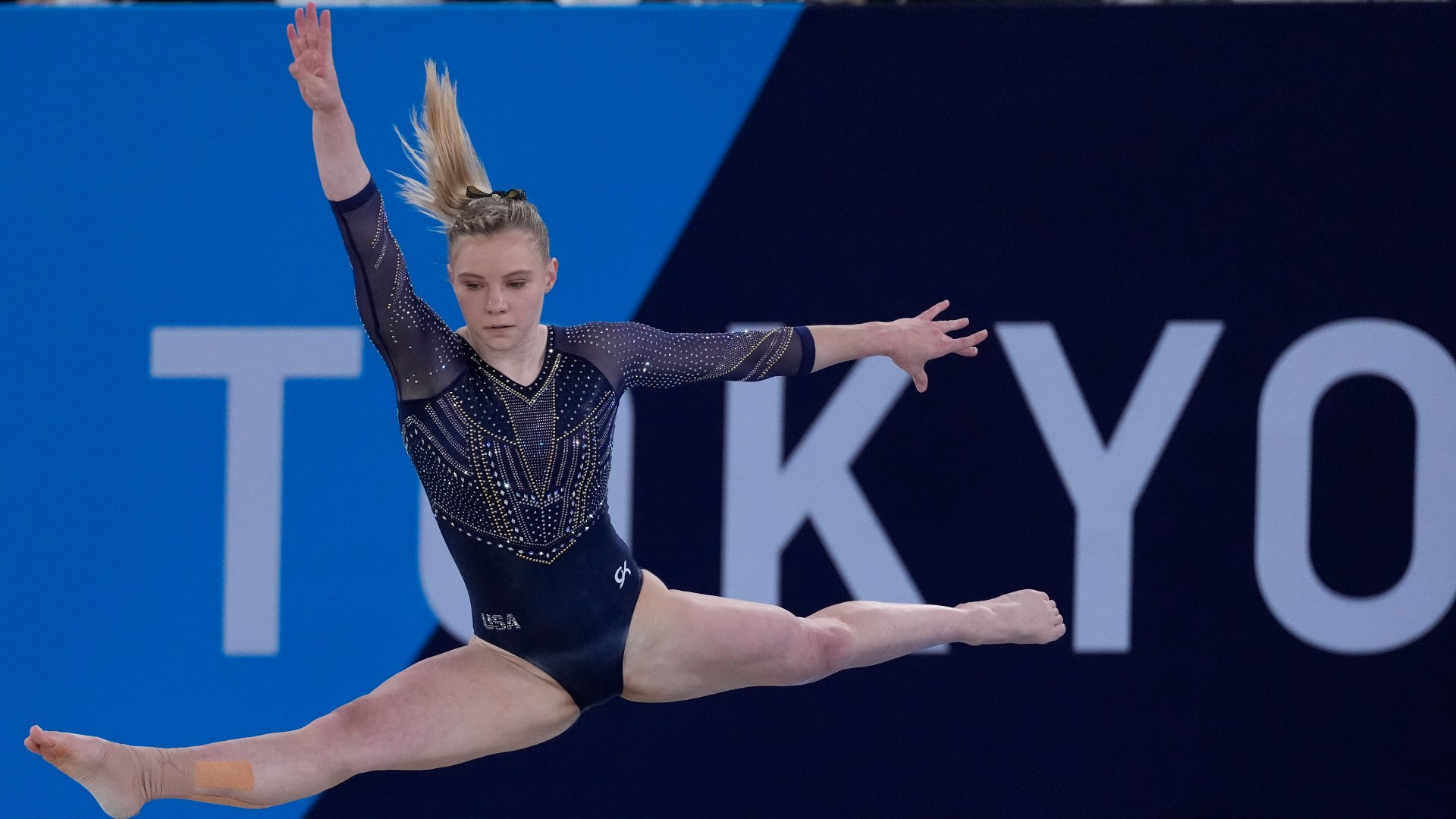 WASHINGTON — On the tenth day of the Tokyo Olympics, the action starts at the Izu Velodrome as the track cyclists start their Summer Games campaigns. It's also the last day for badminton and shooting competitions.

Here's a look at some of the biggest events to take place on Monday, August 2.

Simone Biles will not defend her Olympic gold medal on floor exercise Monday. USA Gymnastics says the six-time Olympic medalist has opted not to compete on the floor after dealing with a mental block that in gymnastics is referred to as “the twisties.” In other words, Biles is having trouble figuring out where her body is in relation to the ground when in the air.

Jennifer Gadirova of Britain will replace Biles in the final. Biles has not decided whether to participate in Tuesday's balance beam final.

American Jade Carey has her sights on a medal and has teased a move that would become the hardest floor skill in women’s gymnastics.

The men's gymnastics will compete in the individual vault and rings finals.

The U.S. women's basketball team will play against France in the Saitama Super Arena to finish group play. A'ja Wilson scored 20 points and Breanna Stewart added 15 to help the U.S. beat Japan 86-69 on Friday. The U.S. has now won 51 consecutive games dating back to the bronze medal game in the 1992 Olympics.

Some other, non-medal-winning competitions taking place on Monday include qualifying for the men's hammer throw, the women's 400-meter hurdles semifinals and the women's pole vaulting qualifying.