The difference between Korean and American barbecue

The traditional Korean dish Bulgogi, which means fire beef, is brought with a spicy bowl of soup. 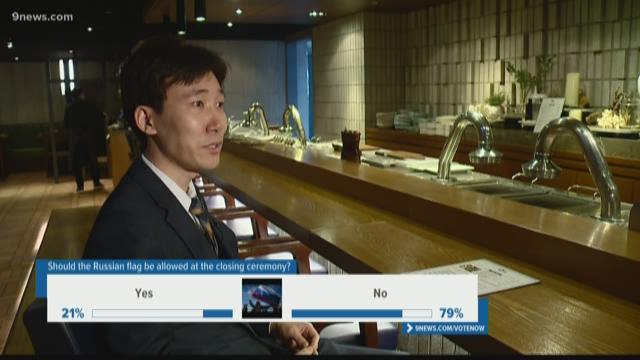 Head into any barbeque restaurant in South Korea and you'll see some things that are familiar and some that are not.

It's not as weird as going to a fish market and getting freshly chopped octopus, but still different from what we are used to in the United States.

You get the usual meat, ribs, beef, pork and chicken, but also a lot of noodles. Everything is cooked right in front of you.

The traditional Korean dish Bulgogi, which means fire beef, is brought with a spicy bowl of soup.

“The main difference you can see is that traditional western barbeque is something they would cook in the kitchen and bring out to you, but Korean barbeque is something he would cook in front of you," explained Jon Jon, who works at a barbecue restaurant in South Korea. "The dish you had today is Bulgogi and the main characteristic with that is that there is soup with it. That’s a traditional Seoul dish.”

Korean barbeque is thought to have started well before there was ever a Korea in the first place .