Team USA gymnast Yul Moldauer was born in South Korea but raised in Colorado, and spent most of his life training at the 5280 Gym in Wheat Ridge. 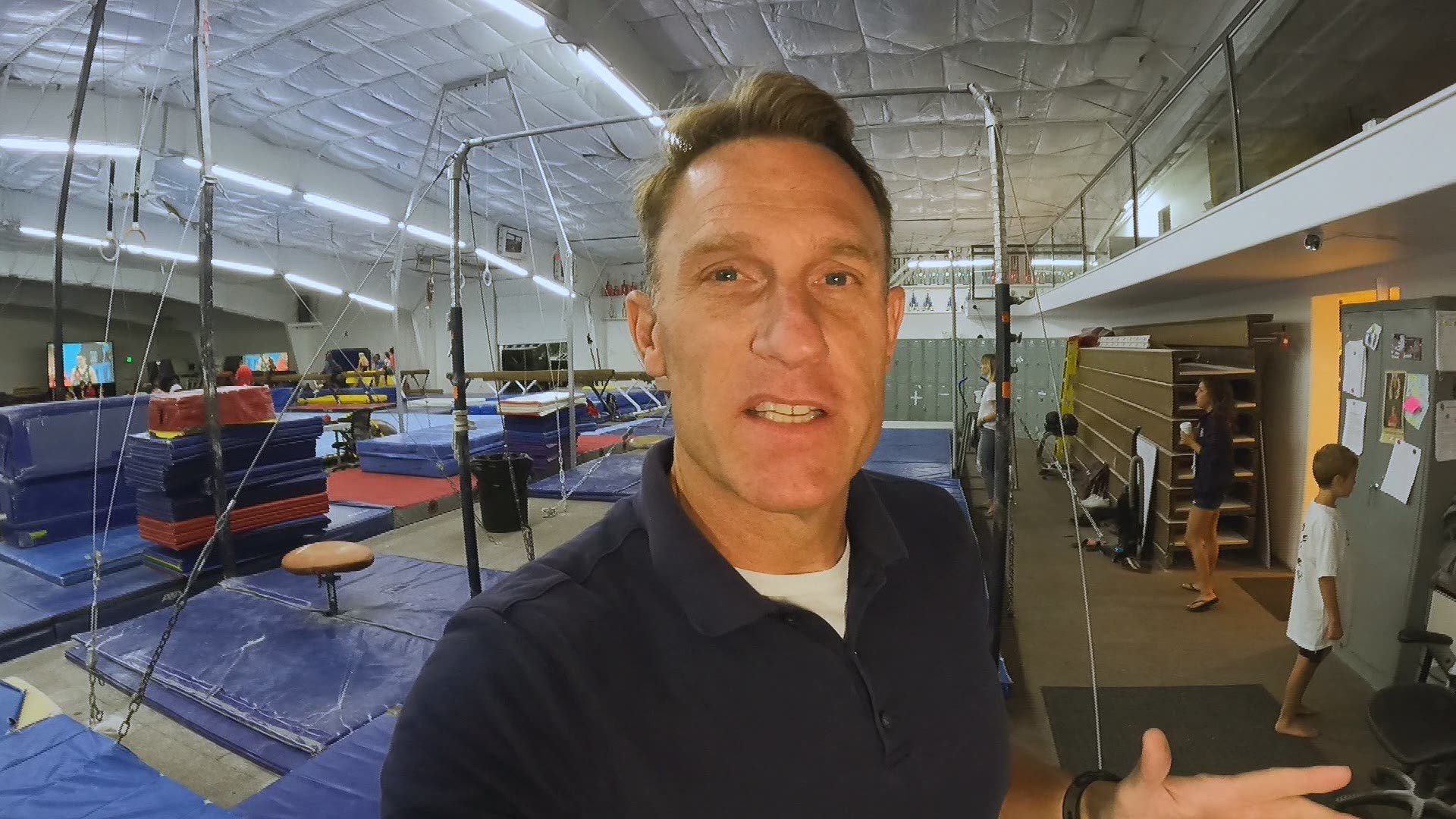 DENVER — Most days you’ll find 25-year-old gymnast Yul Moldauer flying through the air at the 5280 Gym in Wheat Ridge.

“I’ve always just naturally enjoyed being up in the air and twisting and flying,” he said.

Yul is one of the best gymnasts in the world, with an unlikely path to get there. His journey started in South Korea, where he was born prematurely to a chemically-dependent mother.

He was adopted and raised by his parents in Colorado. Moldauer grew up at a ranch near Fort Collins, where he learned to work hard by doing chores and adapting to the tough ranching lifestyle.

“I remember growing up and doing the chores,” Moldauer said. “Feeding the chickens and ducks and going into the goat barn and cleaning up the poop and ... helping by dad with irrigation.”

Eventually, Moldauer's parents put him into gymnastics at 5280, and that’s where he found his calling.

He went to the University of Oklahoma, where he was the most decorated gymnast in NCAA history. Moldauer is part of a team his coach Sasha Artemev said could be the first U.S. Men’s Gymnastics to earn a medal at the Olympics since 2008.

“I think this would be their Olympics and possibly brings some medals," Artemev said.

Artemev would know. He was on that 2008 team, which won bronze.

“He’s doing the same kind of path I did,” Artemev said of Moldauer.

Thirteen years later after that last U.S. men's medal, Moldauer is ready to make his own history and show how high a gymnast from Colorado can soar.