Boulder snowshoer rescued after spending more than 30 hours outside 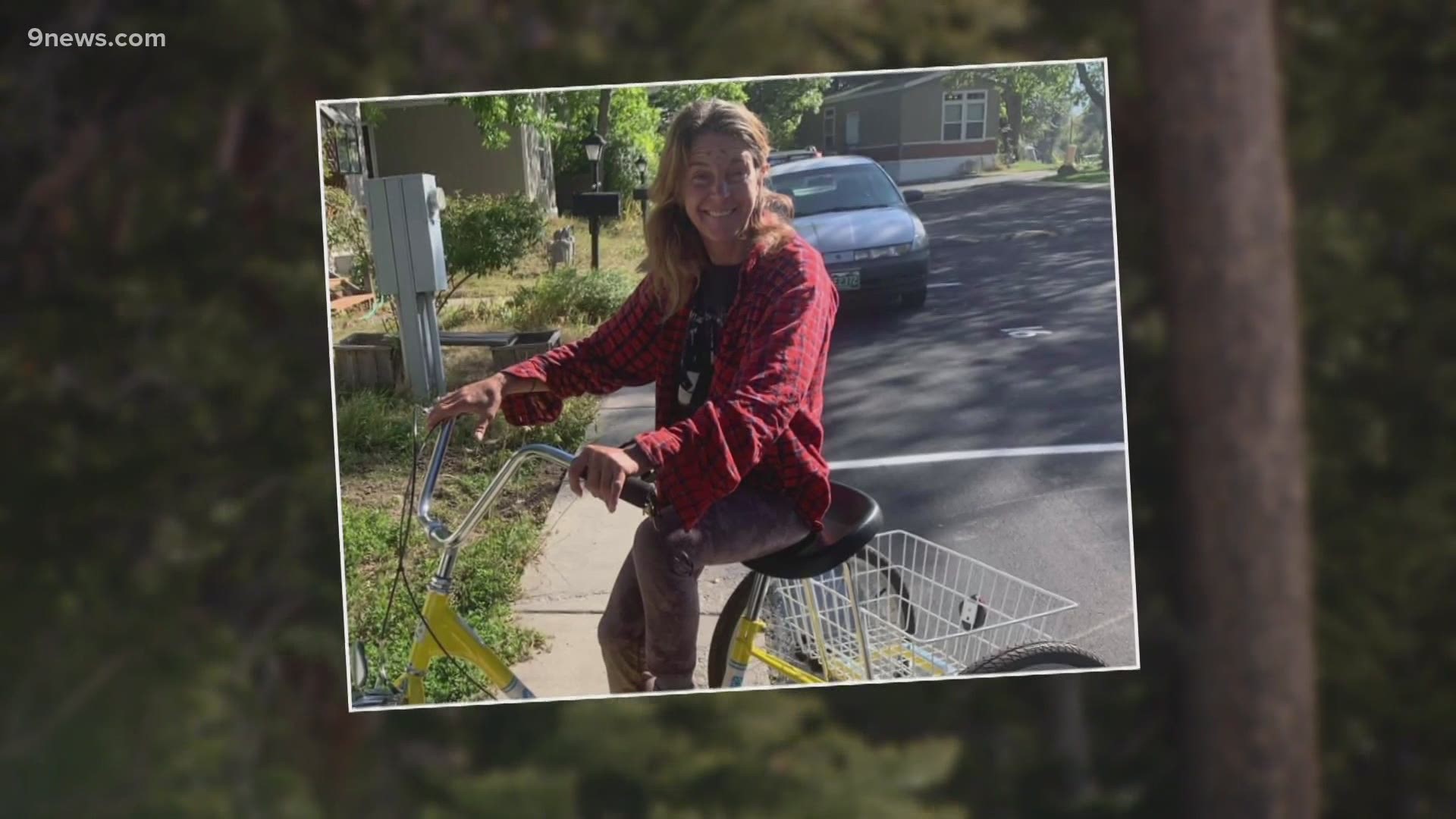 BOULDER COUNTY, Colo. — A snowshoer was rescued Monday evening after spending the night outside off a trail near Eldora, according to the Boulder County Sheriff's Office (BCSO).

The 47-year-old woman, identified by her sister as Jennifer Cornell, went snowshoeing Sunday morning. She left the Eldora Nordic Center at around 9:30 a.m. and started out along the Jenny Creek Trail, according to BCSO. She was expected to return Sunday afternoon, BCSO said.

Search and rescue crews mobilized and began searching both on the ground and in the air Monday morning, according to BCSO. About eight hours later, crews located Cornell about 200 feet off the trail, BCSO said.

Rescue crews were able to get Cornell out of the area by snowmobile and then she was taken to a hospital by helicopter, according to BCSO. She sustained serious injuries after spending the night outside, but is expected to survive, BCSO said.

Kim Keenan, Cornell's sister, said Jennifer is in "good spirits." Cornell is being treated for frostbite on her hands and feet, Keenan said.

“We want to thank the Boulder County Sheriff’s Office, the Rocky Mountain Rescue Group, Eldora Ski Patrol and all the other volunteers and organizations involved in Jenny’s rescue effort yesterday," Keenan said. "We are grateful she was found alive. Thank you to the amazing Boulder County community for their kindness and support.”

One of Cornell's rescuers talked about the search and finding her alive: