For the first time, Quandary Peak was the busiest fourteener. Bierstadt previously held the rank. 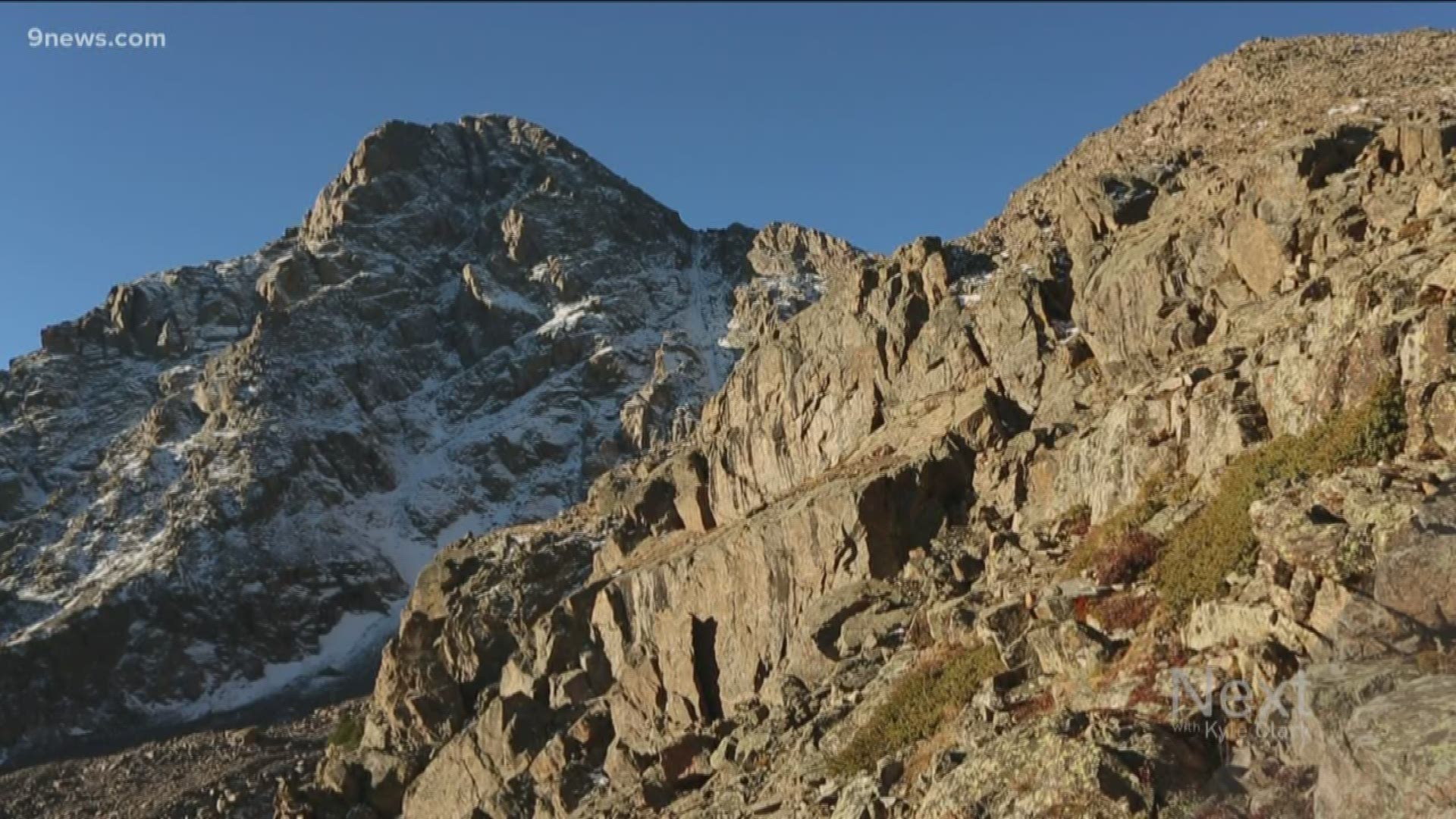 COLORADO SPRINGS, Colo. (AP) - A report by the Colorado Fourteeners Initiative says the state's 54 highest summits continue to see an increasing number of people seeking to climb the fourteeners (4,200 meters).

The Gazette reports that an analysis by the nonprofit initiative estimates 353,000 people were attracted to the peaks during 2018's hiking season, up 5.7% from the 2017 count. That's almost 100,000 more than the first report from four years ago.

According to the report, Mounts Bierstadt, Elbert, Lincoln, Bross, Democrat and Sherman as well as Quandary, Grays, Torreys and Longs peaks all see more people.

And for the first time, Quandary Peak was the busiest fourteener. Bierstadt previously held the rank.

RELATED: Woman wants to thank stranger who helped her summit 14er by giving her his gloves

RELATED: This Colorado native has brought hundreds of people up 14ers on annual group hikes