Ricardo Valencia Sanchez, 46, and Jose Louis Valencia, 16, were from Aurora. 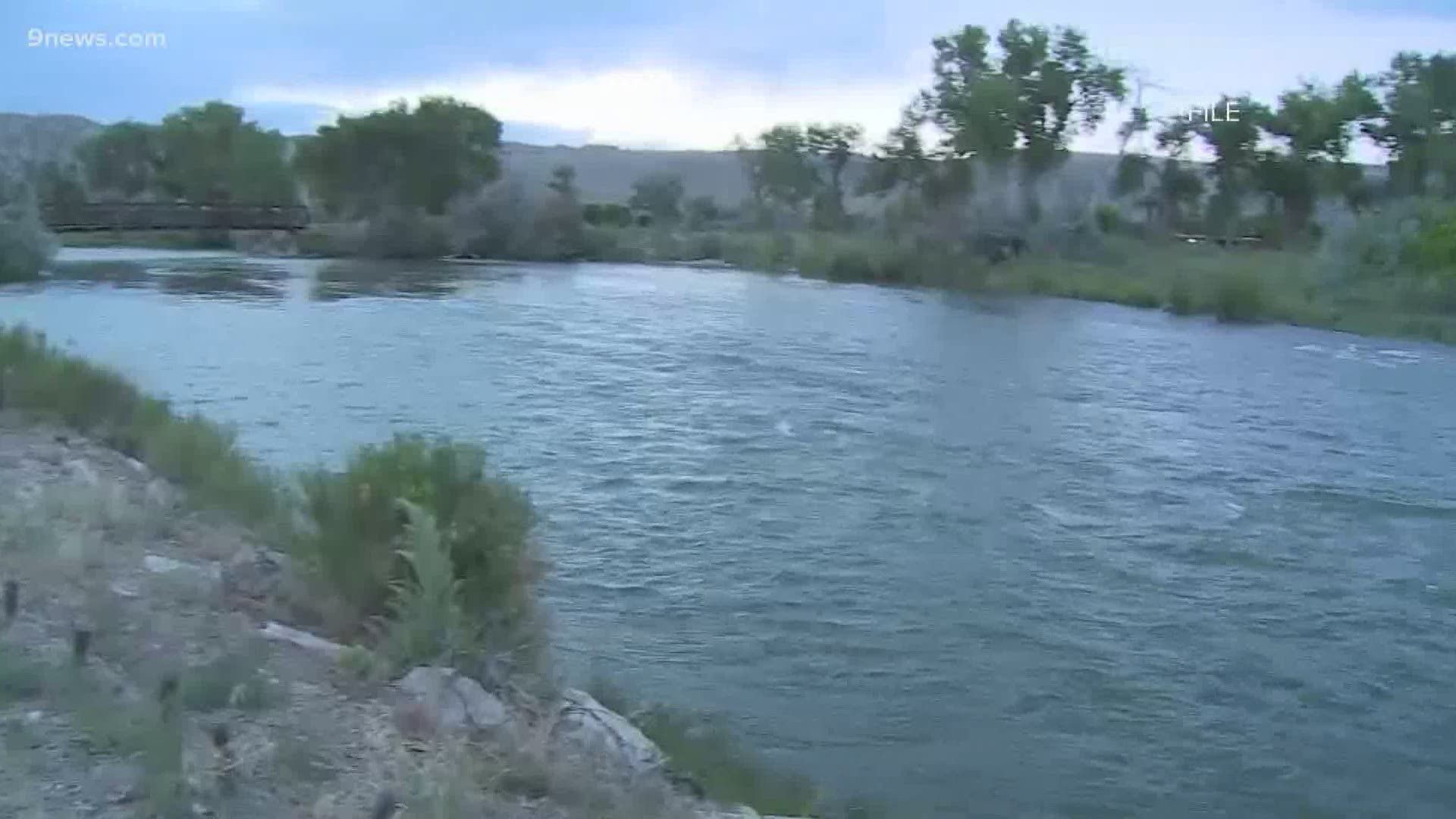 PUEBLO, Colo. — A father and son from Aurora have drowned after a rafting accident on the Arkansas River on Sunday, Pueblo Police said.

The Pueblo Police Department (PPD) said police and personnel from the Pueblo Fire Department responded to the area of 4 Reservoir Road at around 1:24 p.m. for a water rescue.

PPD said they were told that two males, an adult and a juvenile, had been ejected from a raft and were trapped in a river hydraulic, which is a hazard caused by water churning below a dam.

Several minutes later, police said, the raft emerged from the current with the pair entangled in a rope attached to the raft. Fire personnel went into the river less than a mile downriver from the involved dam and intercepted the raft. Both were declared dead at the scene.

RELATED: Man taken to hospital after being pulled from water at Lake Estes

RELATED: Woman dies after being pulled from Clear Creek in Golden