Nearly five years after Dave Cook went missing while hiking Maroon Bells, his family started a campaign to raise money for the team that searched for him. 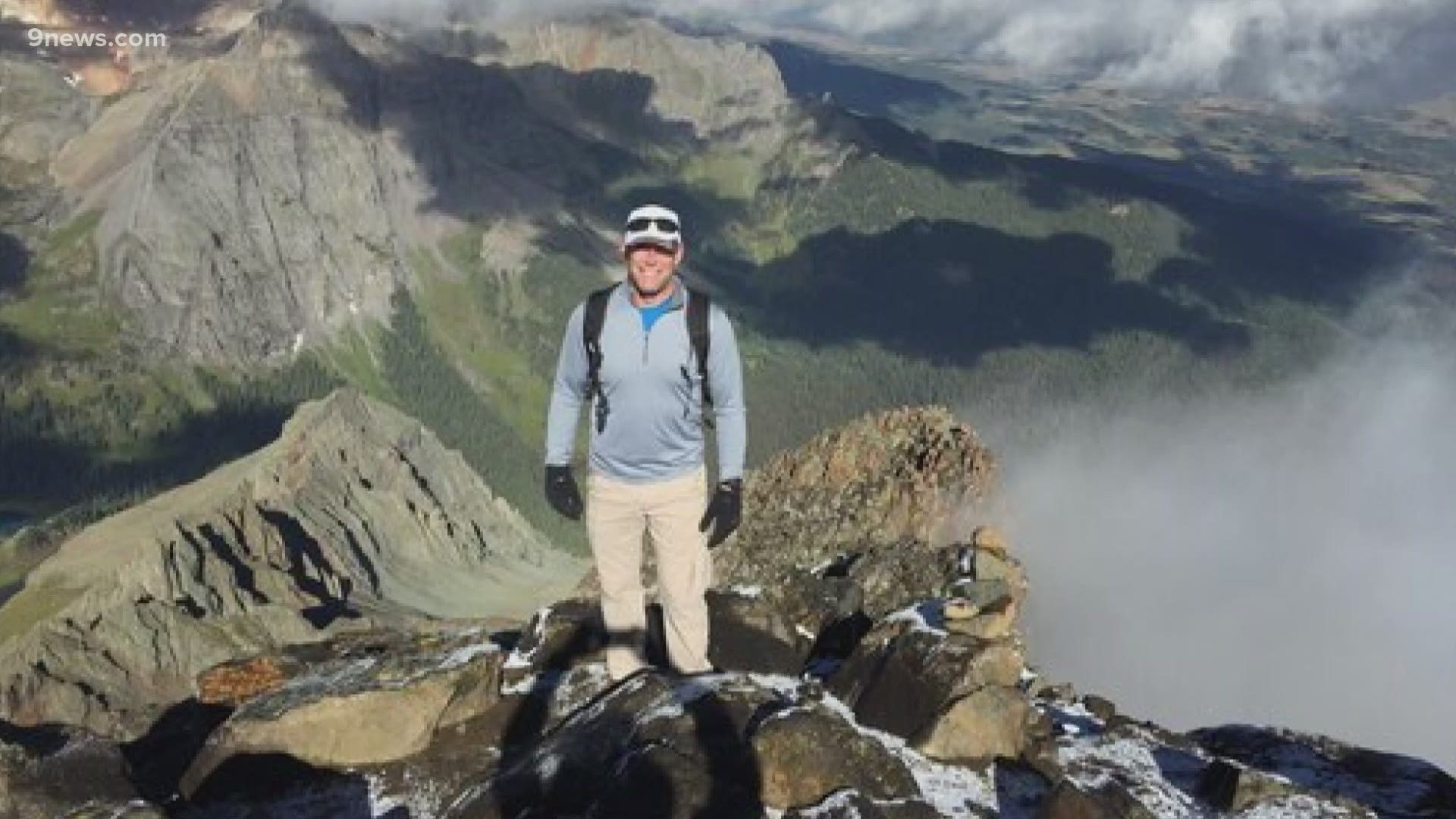 ASPEN, Colo. — In September 2016, Dave Cook set off to conquer a couple of 14ers in the Aspen area. It was a normal venture for the experienced climber from New Mexico who has always been drawn to the mountains.

His plan was to climb Pyramid Peak and Maroon Bells. He took off on a Monday and planned to return to a friends' place in Aspen Tuesday night. But when Tuesday night came, he wasn't back.

"The next morning we talked to search and rescue and decided he had just gotten a late start and his trip probably got pushed out," said Maureen Cook, Dave's wife. "We waited a day then kicked off the search. We just didn't have good news and then ran into weather constraints during the week."

Maureen said she was up in Aspen from New Mexico for nine days as Mountain Rescue Aspen searched for her husband. They never found him and had to suspend the search. That's when Maureen went home.

"It just really caught me off guard," Maureen recalled. "We didn't have sadly a search and rescue plan and I do regret that. He was just so well trained. He had been in the Marine Corps and did mountain training. He was just prepared for every climb and was in great shape."

Nearly five years after Dave went missing, Maureen and their three children decided it was time to honor him and Mountain Rescue Aspen. The family created and launched the campaign 'Dave Gives Back' as part of National Search and Rescue Week, which ran May 16 - 22.

"Our hope is just to raise awareness so that search and rescue can have the resources they need to be successful," Maureen explained. "They were pivotal in everything that took place in the early days of the searches. Even throughout the winter when there was snow cover everywhere and we had nothing that we could do. They would reach out to me on a regular basis and ask how we were doing."

Maureen said Mountain Rescue Aspen brought her family comfort in a way that nobody else could. After saying thank you for years, she wanted to put some action behind her words, thinking of the other families that might be in her position one day.

"It's so amazing that these people put their lives on the line and risk their safety for others," said Maureen. "They did it for so many hours for our family and we are just forever indebted to them and we hope that we can help give back to them in so many ways."

The 'Dave Gives Back' campaign is funded through merchandise sales and donations. The family is launching the campaign in a phased approach. The first round of donations will all go to Mountain Rescue Aspen.

The shirts all have Dave's eight missions written on them, taken from a notecard he had posted above his desk:

Maureen said her family continues to model those eight missions and hopes the campaign will push others to do the same.