It's easy to get hooked on fly fishing with hoppers

They call it the meat and potatoes of fly fishing as a grasshopper is the equivalent of a cheeseburger for a trout. It's up to you to ring the dinner bell. 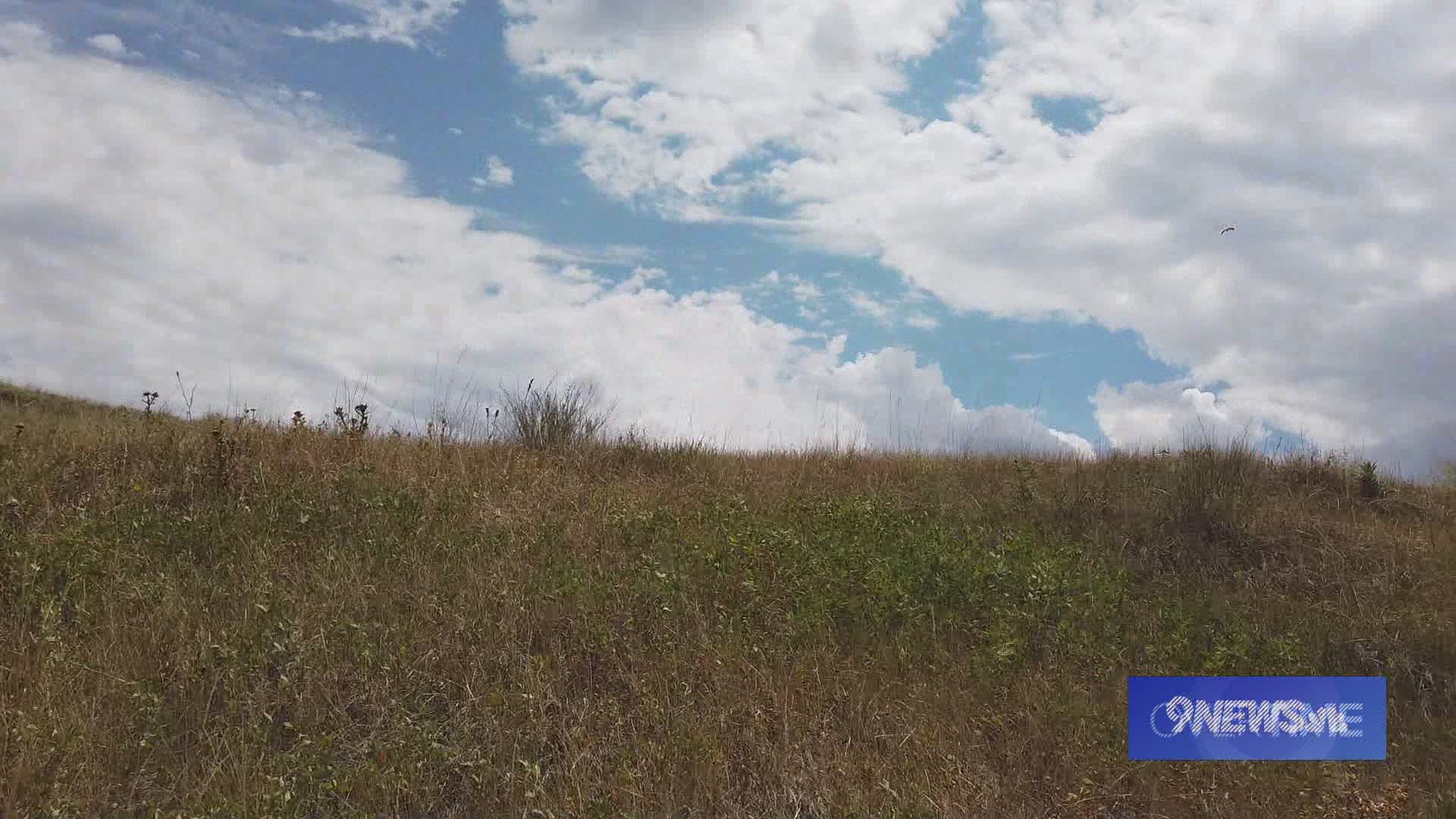 GRANBY, Colo. — Its not a plague of locusts, but the action on rivers and streams reach a feverish pitch when grasshoppers appear.

“You’ve got the dog days of summer when hopper season is happening. Late June, July and August. There’s not a lot of stuff going on fishing wise," said Brian Young, Fishing Manager at Orvis Park Meadows.

Young is a fly-fishing guide, and this is his favorite time of year.

“It's basically dry fly at its best. You’ve got big flies you can actually see, so you’re not fishing little 24’s and 26’s (size flies) like you are at Deckers.   You’ve got visible strikes. It's just a blast to see that. And you’ve got fighting fish that go aerial a lot. There’s just a lot of visceral stuff that is not there any other time of the year," said Young.

They call it the meat and potatoes of fly fishing. Bryan says a grasshopper is the equivalent of a cheeseburger for a trout. It's up to you to ring the dinner bell.

“The harder you slap that sucker on the water the better. And then you want to twitch it a little bit, so you get action in it. That’s what a hopper does when it actually hits the water. So, it’s a really sloppy kind of fishing but it's pretty easy to have some bad casts and still get some good fish," said Young.

Terrestrial patterns come in all shapes and sizes. They mimic insects that might fall into the water. And when you fish them in July and August, it's an out of this world experience.

“You’ve got to have something that’s your favorite because you’re going to have more confidence with something that’s your favorite. We were fishing ‘Moorish Hoppers’ today, then you’ve got ‘Amy’s Ant,' which is my personal favorite for foam (flies). The Shroeders Parachute Hopper’ is absolutely my favorite fly of all. It looks so realistic. And I’ll give you another little trick: If you’re not having success on the top, go-ahead and stick a split-shot (weight) on and drown it. You’ll be surprised how amazingly successful a drown hopper can be as well," said Young.

“I see people come out and they don’t fish hoppers until 1 o’clock, 2 o’clock. You can catch fish on hoppers the entire day and I recommend you do it if it is hopper season. That being said, you’ve gotta be patient," said Young.

Patience with a big reward at the end.