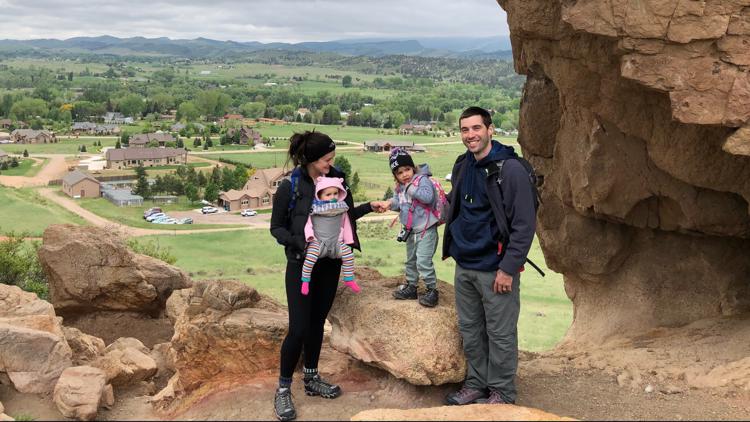 LARIMER COUNTY — Larimer County Commissioners expressed some hesitations Monday during a meeting discussing a proposal to increase user and camping fees throughout Larimer County and add a fee to the Devil’s Backbone open space.

Commissioners Steve Johnson, Tom Donnelly and Sean Dougherty, County Manager Linda Hoffman, and representatives from the Department of Natural Resources met with partners from Harvey Economics, a Denver-based consulting firm hired to conduct a study on the fee increases and suggest subsequent increase proposals. The firm specializes in a variety of areas, including environmental and natural resource economics, as well as tourism and recreation.

Harvey Economics presented the commissioners with a study and presentation that evaluates current user fees at reservoir parks and open spaces, as well as analyzes fee revenue as it pertains to operating and capital expenses. The firm also provided recommendations for fee levels and pricing strategies.

Daily entrance fees to Larimer County reservoir parks and opens spaces have not increased in the past 10 years. Since 2008, annual entrance permit prices have increased by $10, and a handful of camping fees have increase by $5.

The Devil’s Backbone open space has never required an entrance fee, but would under the new proposal. That fee would be the same as all other open spaces: $9 per vehicle, per day. Harvey Economics said it believes the fees at Devil’s Backbone will add $500,000 per year in additional revenue.

Some of the commissioners expressed concern over the new fee, saying the fee is high for many members of the community and the people of Larimer County have already paid for the land with their tax dollars.

In addition to daily entrance fees, the proposal suggests higher rates for camping on weekends and holidays. Harvey Economics said it believes this will bring in an additional $200,000 per year.

The firm also suggested opportunities for low income visitors. They suggest free entrance for those walking or biking into the parks and open spaces, free or discount entrance through educational partnerships (school programs) and discounted senior and disabled entrance permits. Commissioners suggested the idea of occasional free days.

The study’s findings will be presented to additional advisory boards moving forward. The Department of Natural Resources is also seeking input from the public on the fee proposals.

Public meetings and hearings have not yet been set, but will be scheduled in the coming months. Larimer County officials are hoping to have a final decision on the proposal in December.