The man was in a raft that flipped. He was wearing a life vest and helmet. 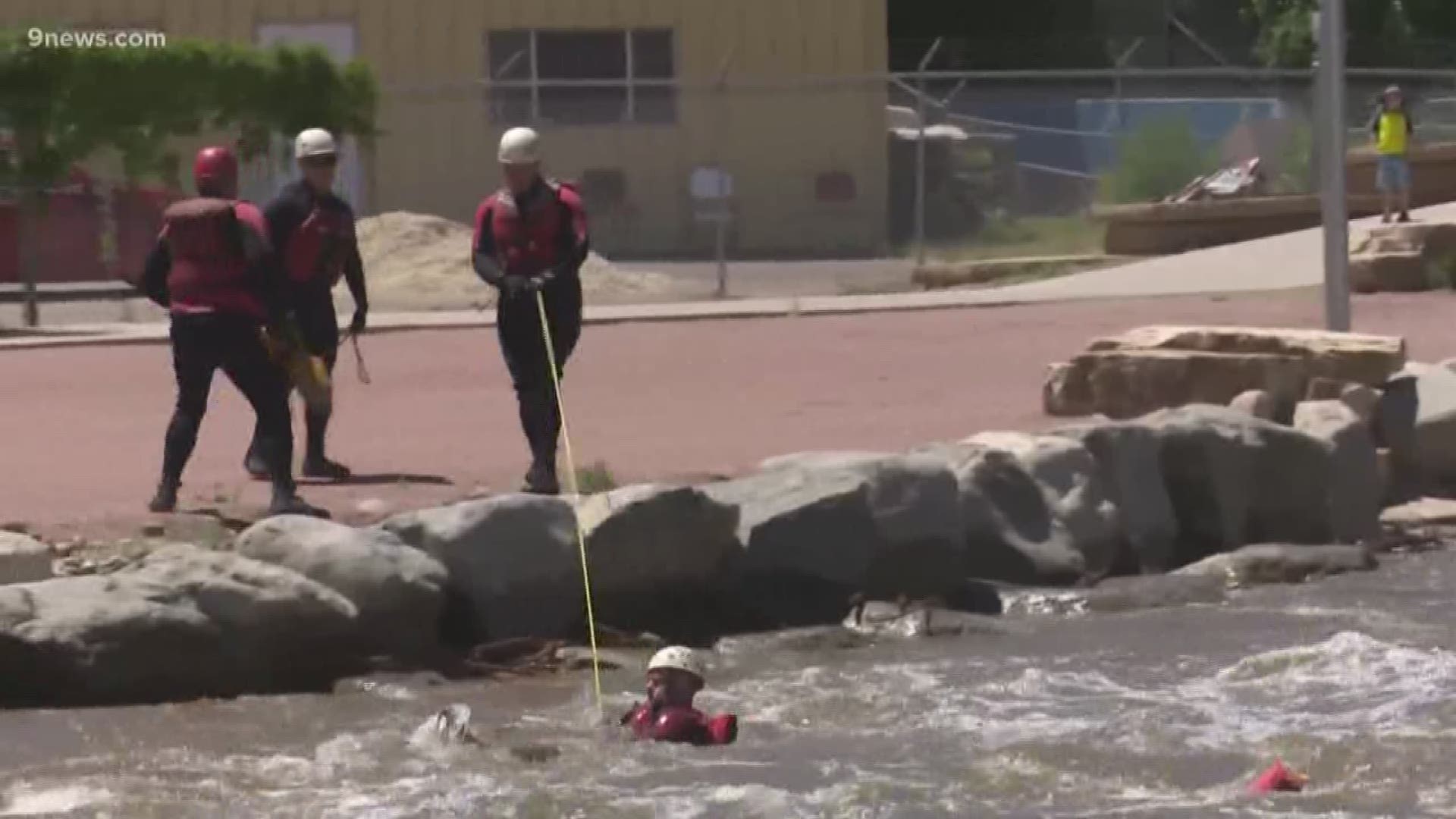 CAÑON CITY, Colo. — A man who was on a guided group rafting trip with the Boy Scouts of America (BSA) has died after falling into the Arkansas River.

Sameer Prasla, 42, was in a raft that flipped over near Highway 50 west of Canon City on Monday afternoon, according to the Fremont County Sheriff's Office.

Prasla was part of a Boy Scouts group that was rafting the river with the Rocky Mountain High Adventure Base, a rafting company based in Villa Grove.

He was wearing a life vest and a helmet at the time the raft flipped, the Sheriff's Office said.

WATCH BELOW: What the high water levels in Colorado's rivers mean for those wanting to jump in 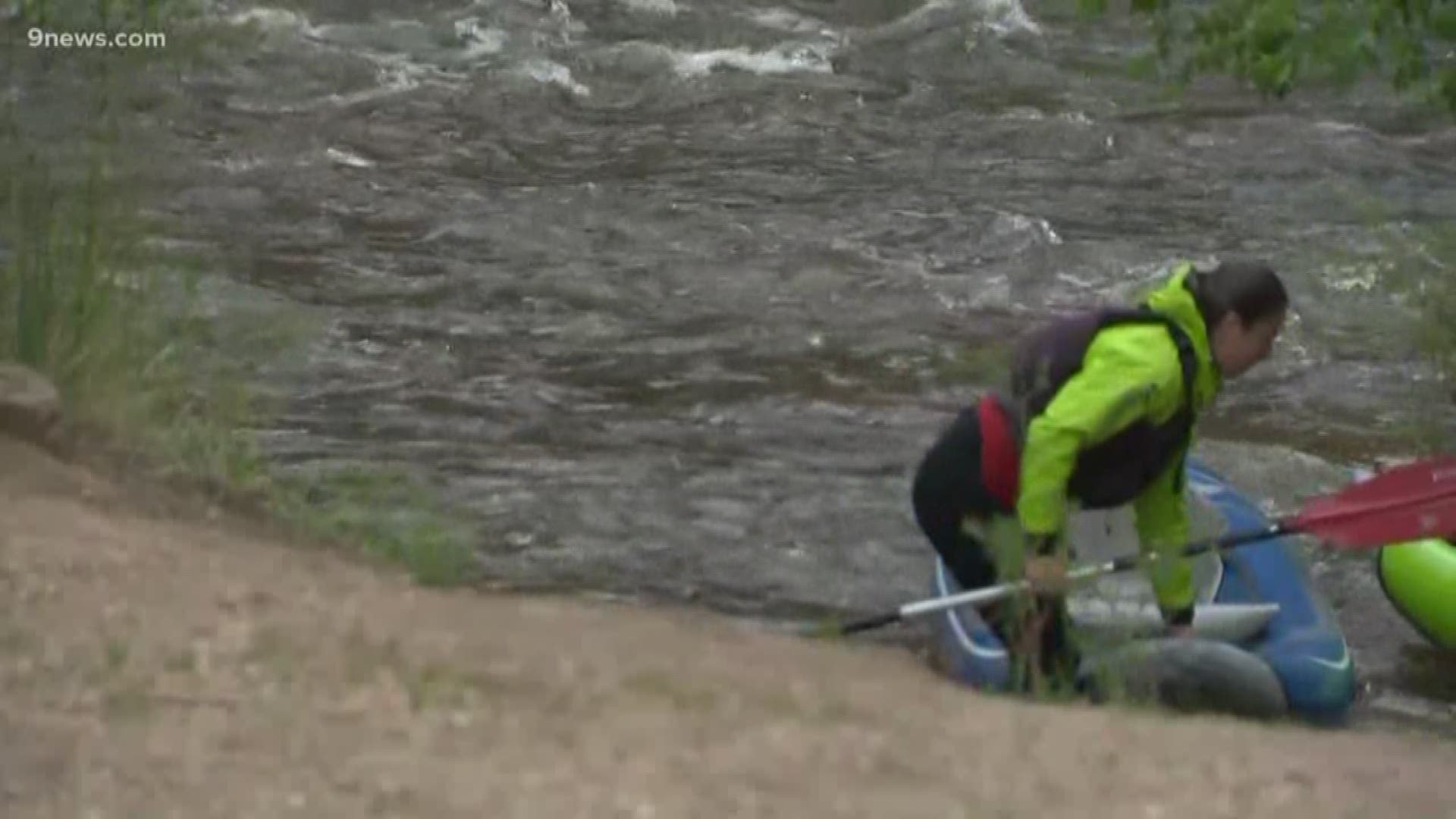 First responders from Tallahassee Fire, American Medical Response, Colorado Parks and Wildlife and the Fremont County Sheriff's Office responded and performed life-saving measures on Prasla, but he was pronounced dead at the scene.

The Fremont County Sheriff's Office estimates the river was running at about 4,200 cubic feet per second at the time of the incident. It happened in a section of river called the Spike Buck, a class III rapid.

During the incident, two lanes of Highway 50 were shut down for first responders.

Prasla was from Austin, Texas. It is not clear if anyone else who was in the raft was injured.

“This is a very difficult time for our Scouting family. We are sad to confirm the death of an adult volunteer following an accident on a whitewater rafting trip. We offer our deepest condolences to his family, and we will provide support to them in any way that we can. Please join us in keeping his family and friends, and all those affected, in your thoughts and prayers.”

The BSA will be providing grief counselors to both youth members and volunteers who were there or were otherwise affected by the incident.