Only 17.9% of the total U.S. population recreated outside at least once a week, according to the report. 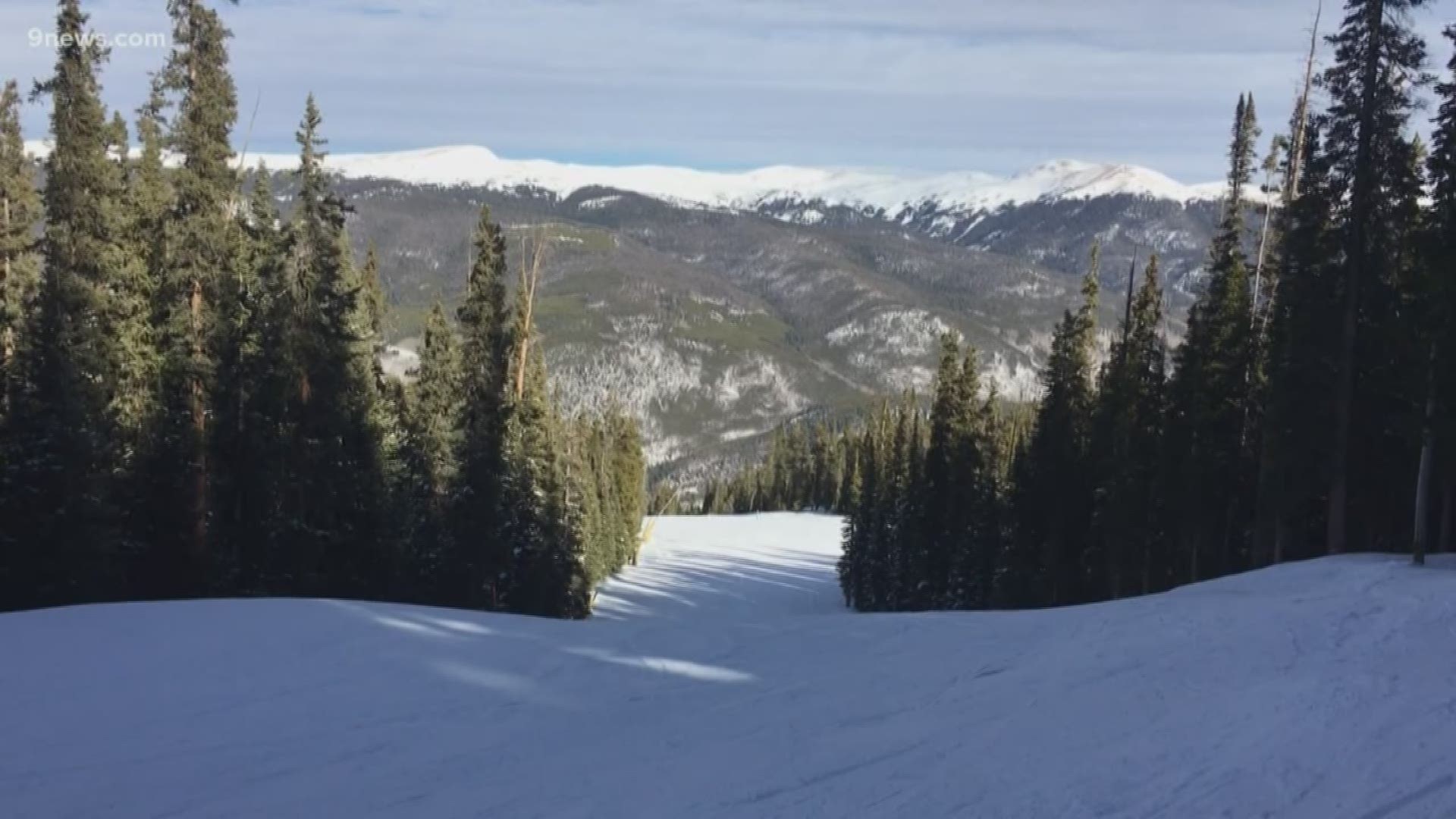 COLORADO, USA — A new report from the Outdoor Foundation shows that nearly half of Americans did not participate in outdoor recreation at all in 2018.

That's different from Colorado, where participation in outdoor activities is higher. According to the Outdoor Industry Association's website, more than 70% of the state's residents participate in outdoor recreation every year.

Nationally, the Outdoor Foundation report also shows that while the outdoor activity participation rate did increase from 2017 to 2018, Americans went on one billion fewer outdoor outings in 2018 than they did in 2008. Only 17.9% of the total population recreated outside at least once a week, according to the report.

Even Colorado could do better, Outdoor Foundation Executive Director Lise Aangeenbrug notes. While Colorado is an exception to the rule, she said, the state could do better getting Coloradans outdoors.

The report notes a drop in frequency of outdoor activity among youth. It notes that kids went on 15% fewer outings in 2018 than they did in 2012, which it says is concerning because youth participation is a strong indicator of future activity.

The report also shows that female participation rates increased by an average of 3.2% from 2017 to 2018. The study also finds that participation growth among Hispanics was the strongest among ethnic groups year-over-year.

The report concludes that collective action through philanthropy, marketing and policies at the local, state and federal level can help bring people to the outdoors.

In addition, Aangeenbrug says the outdoor industry has an obligation to keep rekindling the excitement of outdoor recreation and to encourage people to get outdoors.

> You can read the full report here.

Outdoor recreation, of course, is big business in Colorado. According to a 2018 report from then-Colorado Gov. John Hickenlooper that used statistics compiled by Colorado Parks and Wildlife (CPW), outdoor recreation added $62.5 billion to the state's economy and supported more than 1/2 million direct jobs.

Hickenlooper said the ever-growing outdoor recreation sector is one of the top economic drivers of the state's economy.