More than 70 years later, he's still enjoying success in Aspen -- and he's still a regular in his shop and on the slopes. 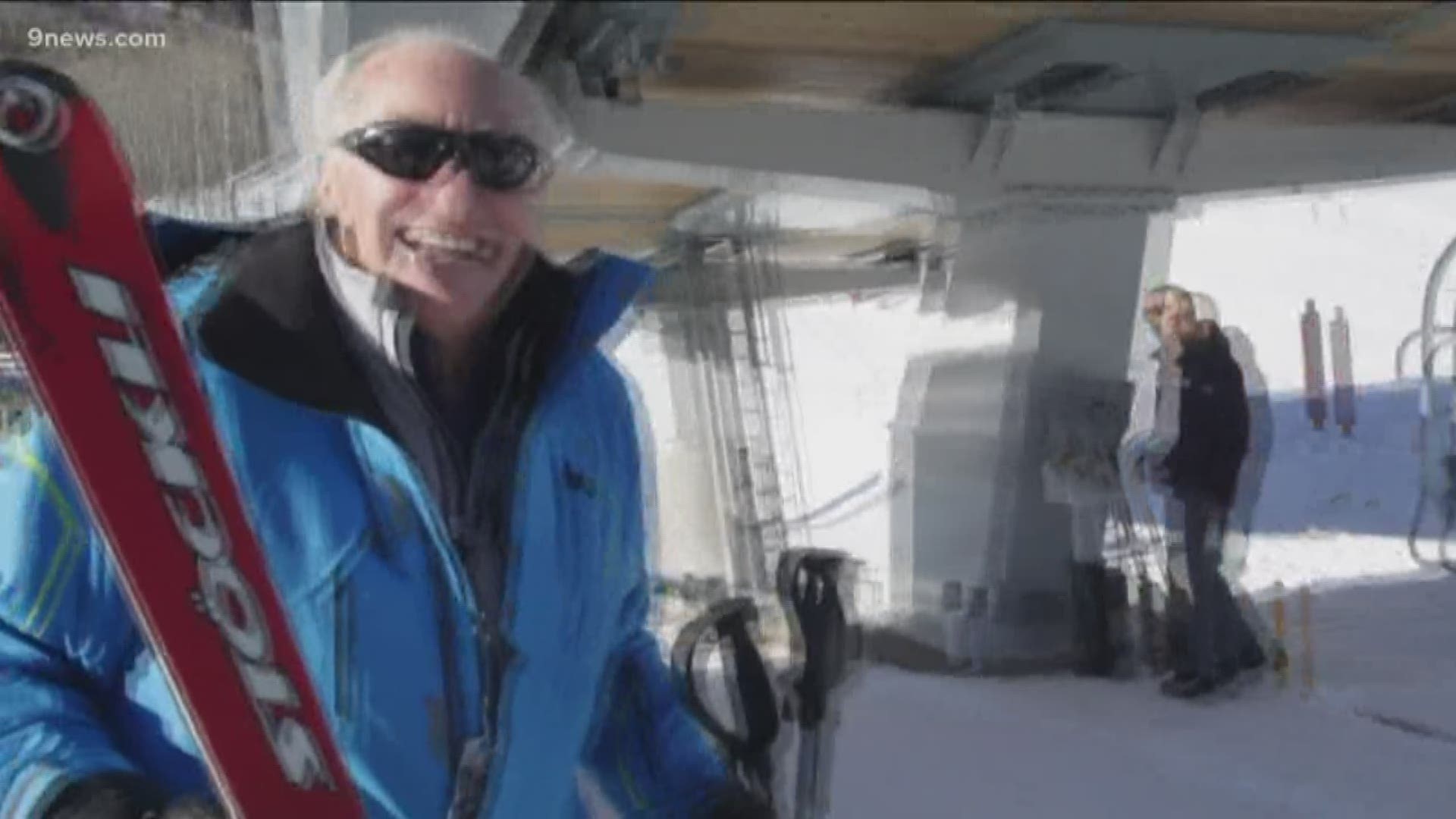 ASPEN, Colo. — Sport Obermeyer’s founder Klaus Obermeyer turned 100 on Monday and celebrated at a party in Aspen along with hundreds of community members.

Obermeyer, who was born in Germany in 1919 and is said to have made his first pair of skis out of crate boards when he was 3 years old, moved to Aspen in 1947 where he started Sport Obermeyer.

During the winter of 1947, Obermeyer taught skiing on Aspen Mountain where he quickly noticed inadequate and ill-fitting equipment.

His students didn't have warm clothing or properly-fitted boots, so Klaus took things into his own hands and created nearly a dozen ski industry firsts, including quilted down parkas turtlenecks, dual construction ski boots, pre-shaped gloves, mirrored sunglasses, and even high altitude sunscreen.

More than 70 years later, he's still enjoying success in Aspen -- and he's still a regular in his shop and on the slopes.

He says skiing is easier than walking, and he'll keep doing it as long as he can stand up.