The bill would put billions of dollars towards overdue maintenance projects for America's national parks. Senator Angus King says we owe it to future generations 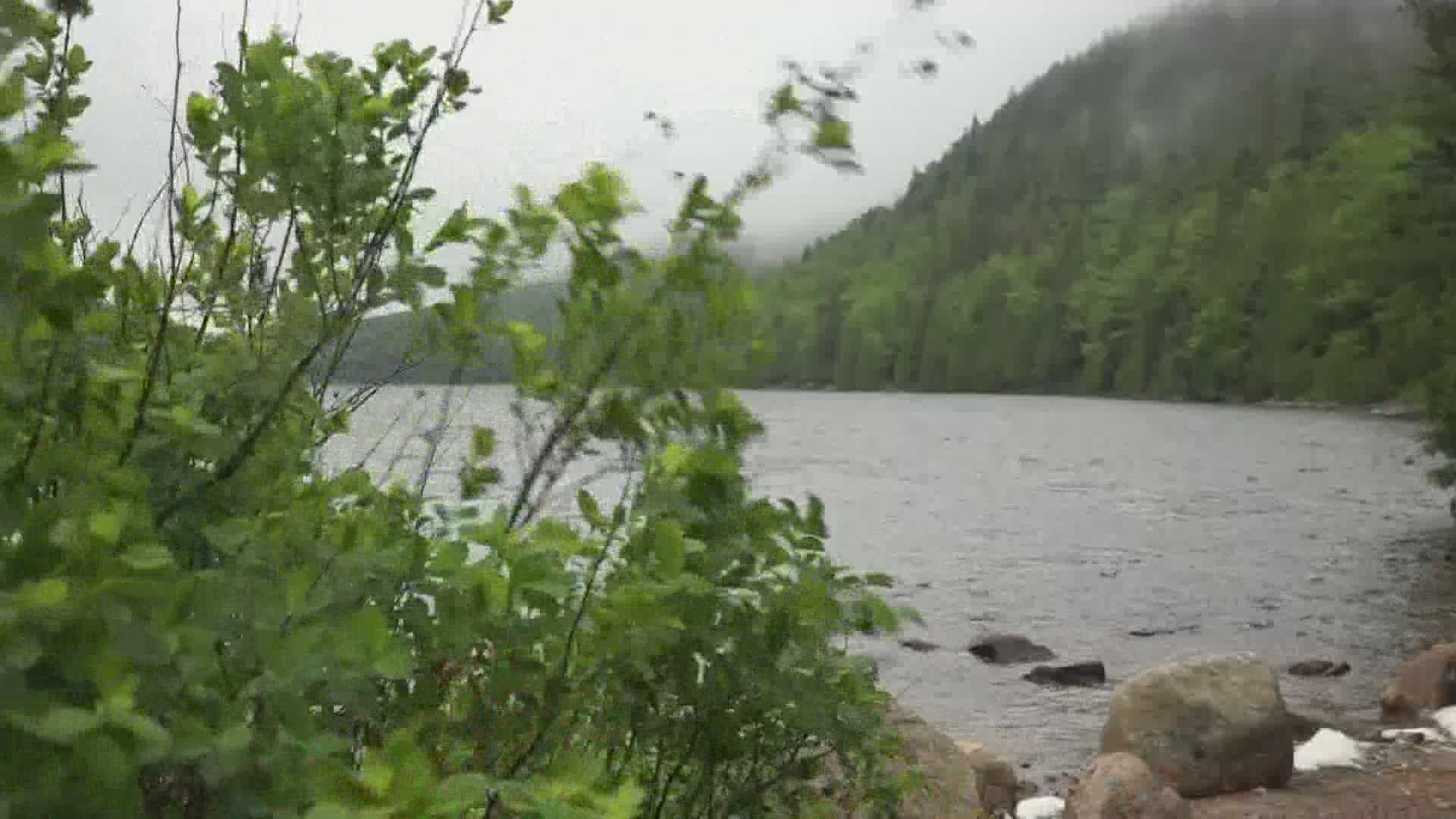 BAR HARBOR, Maine — Acadia National Park is the only national park in New England and is one of Maine's iconic destinations.

On Thursday, the U.S. Secretary of the Interior said visitor spending at and near National Parks across the country generated more than $40 billion last year. Now, Congress is close to giving financial aid to those parks.

“It’s probably the most significant conservation bill that’s been passed in the Congress in the last 50 years," Sen. Angus King (I-Maine) said about The Great American Outdoors Act.

The bill has two parts.

“The permanent funding of the Land and Water Conservation Fund, and the restore our parks act," King said.

Restoring parks like Acadia that has nearly $60 million worth of undone maintenance projects. King added the park brings in more than three million visitors a year—twice the population of Maine.

The park also generates more than $300 million a year for the state's economy.

“This looks like a breakthrough for the American people in terms of access to the outdoors," King said. “It’s dollars and cents but it’s also something we owe our children and grandchildren.”

David MacDonald is the President and CEO of Friends of Acadia, a group that helps maintain the park.

“Acadia is the number one draw in the state of Maine," MacDonald said. “[This bill] really just shows how important parks and the outdoors are to our state.”

Credit: AP
A crowd of early-risers gather near the summit of Cadillac Mountain in Acadia National Park to be among the first in the continental United States to see the sunrise, Tuesday, July 31, 2018, near Bar Harbor, Maine. (AP Photo/Robert F. Bukaty)

RELATED: Campgrounds, RV parks reopen to Mainers -- but some still have business concerns

MacDonald compared the maintenance projects around Acadia to getting an oil change for your car, at some point you need to pay for it.

The money would help some of the unglamorous jobs around the park, such as fixing septic and water systems and restoring the Visitors Center.

King added that we owe it to future generations to preserve Acadia and national parks across the nation so they can enjoy it as much as we do.

King expects the bill to pass through the Hosue of Representatives and the Senate by next week.

RELATED: The wanderer who visited every American national park—in one year

RELATED: These Maine state beaches and parks will reopen on June 1