The ban first put in place more than a year ago will now stay, under a new agreement between three cities to protect the water source. 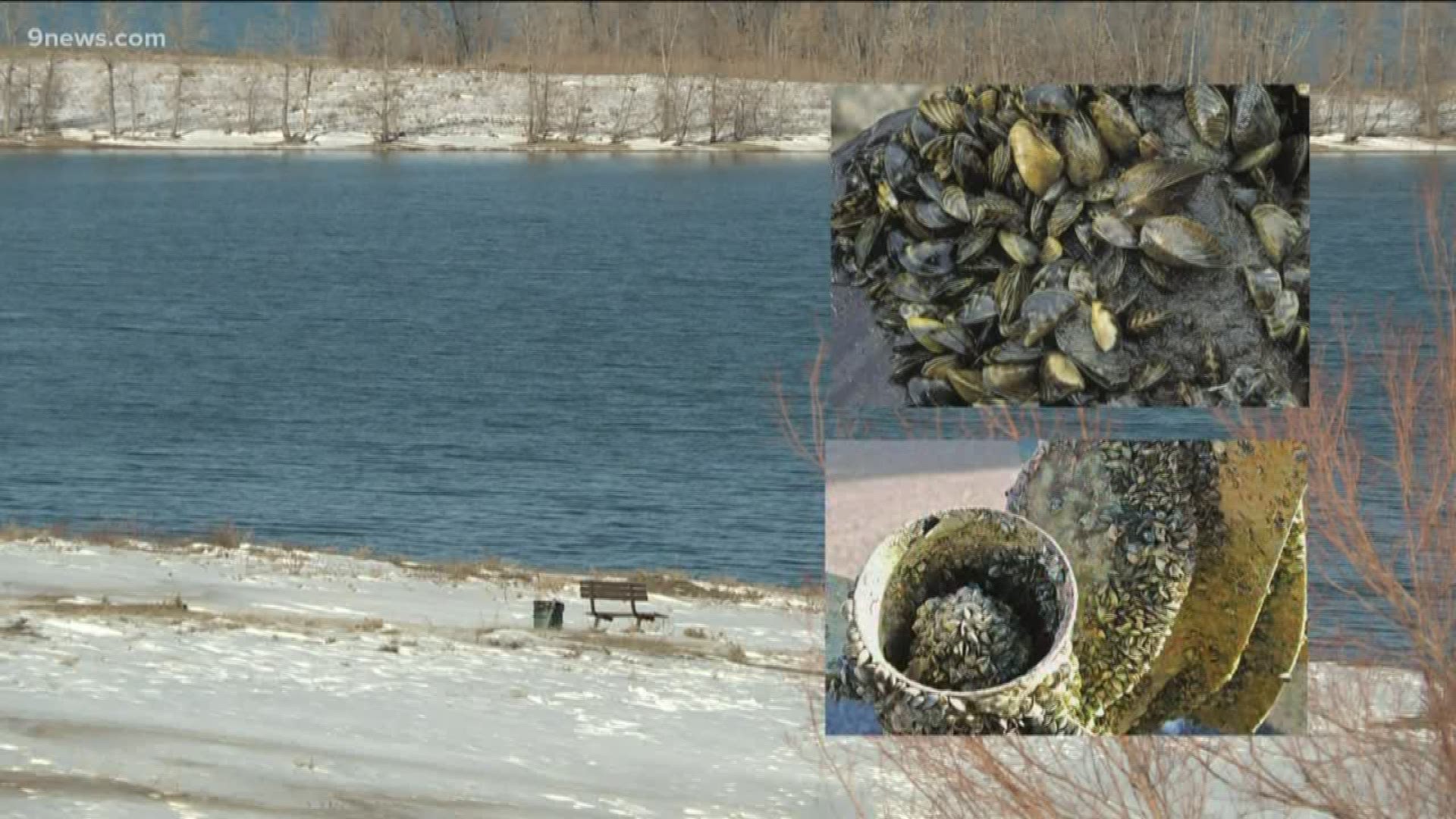 WESTMINSTER, Colo. — A new agreement has been reached between the cities of Northglenn, Thornton and Westminster that will close Standley Lake to boats in order to protect the water, which is a source of drinking water for more than 300,000 people in the north metro area.

Under the amended Intergovernmental Agreement (IGA) the following rules go into place:

The ban on this type of boating was first implemented more than a year ago to prevent the risk of a zebra and quagga mussel infestation.

Read more about the boating ban from the city here

As the primary owners of water rights in Standley Lake, the Cities of Westminster, Thornton and Northglenn have long been and continue to be close partners in the operation of this key asset.

“Westminster and Northglenn both rely on the lake as their sole drinking water supply, and it represents a significant portion of Thornton’s water supply,” states Westminster City Manager, Don Tripp. “This important agreement will ensure that hundreds of thousands of people in our community continue to have a reliable, healthy water supply while also maximizing allowed recreational opportunities at this regional-park and wildlife refuge.”