Pepsi and KSE have been partners for 20 years since the building opened in 1999. 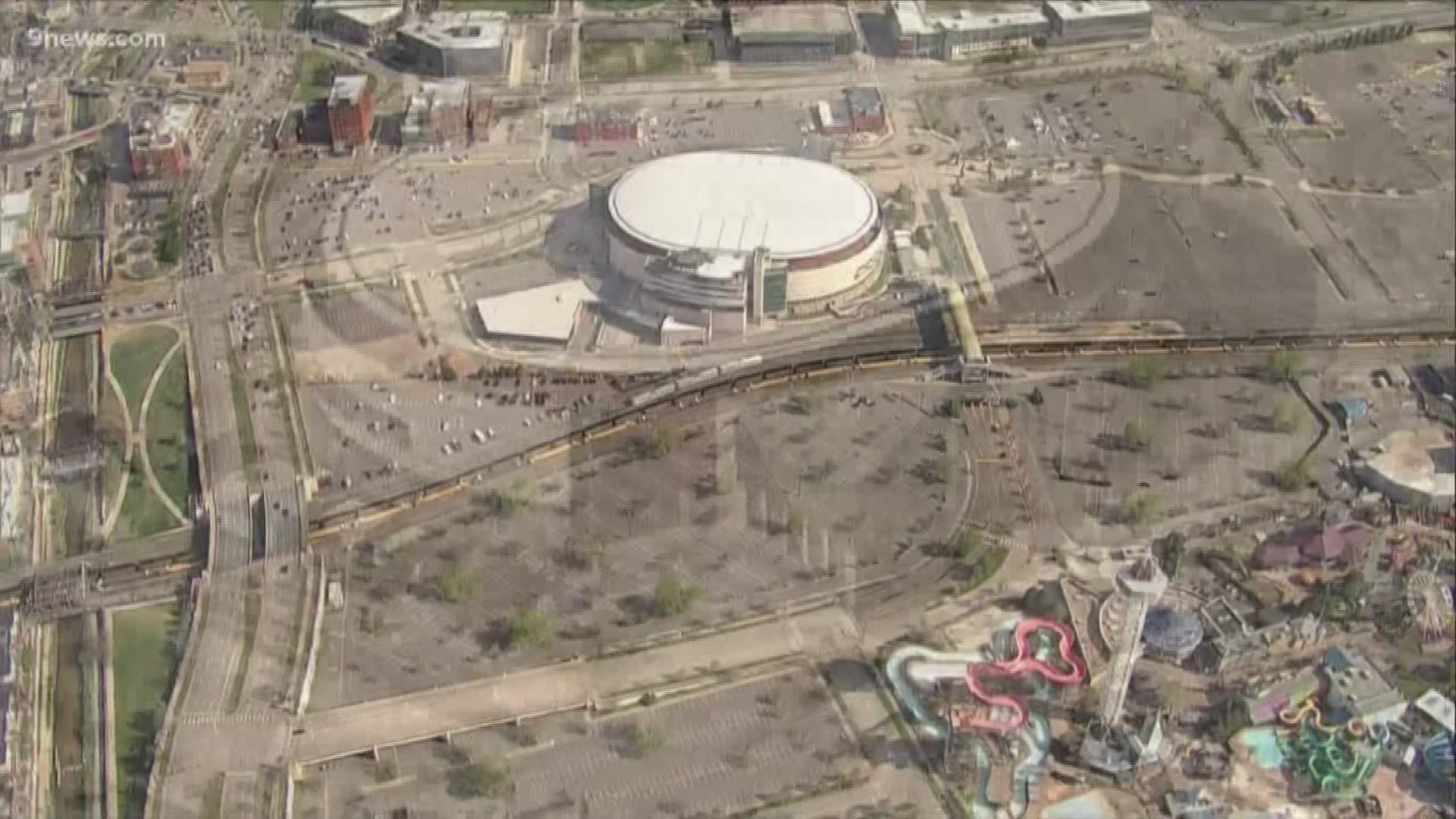 DENVER — PepsiCo and Kroenke Sports and Entertainment (KSE) have agreed to a one-year contract extension on the naming rights to the arena, currently known as the Pepsi Center.

The current contract expired this summer. The new contract will extend the naming rights through this season.

Pepsi and KSE have been partners for 20 years since the building opened in 1999.

A Pepsi executive announced the contract extension at an event marking two decades since the building opened.

Details of the deal have not yet been disclosed.

The Pepsi Center is home to the Colorado Avalanche, Denver Nuggets and Colorado Mammoth. It also frequently hosts concerts.

The arena is located at 1000 Chopper Circle off Speer Boulevard and Auraria Parkway in Denver.