Vicky and Steve Johnson met at Bandimere Speedway as kids, and now have children who love the sport. 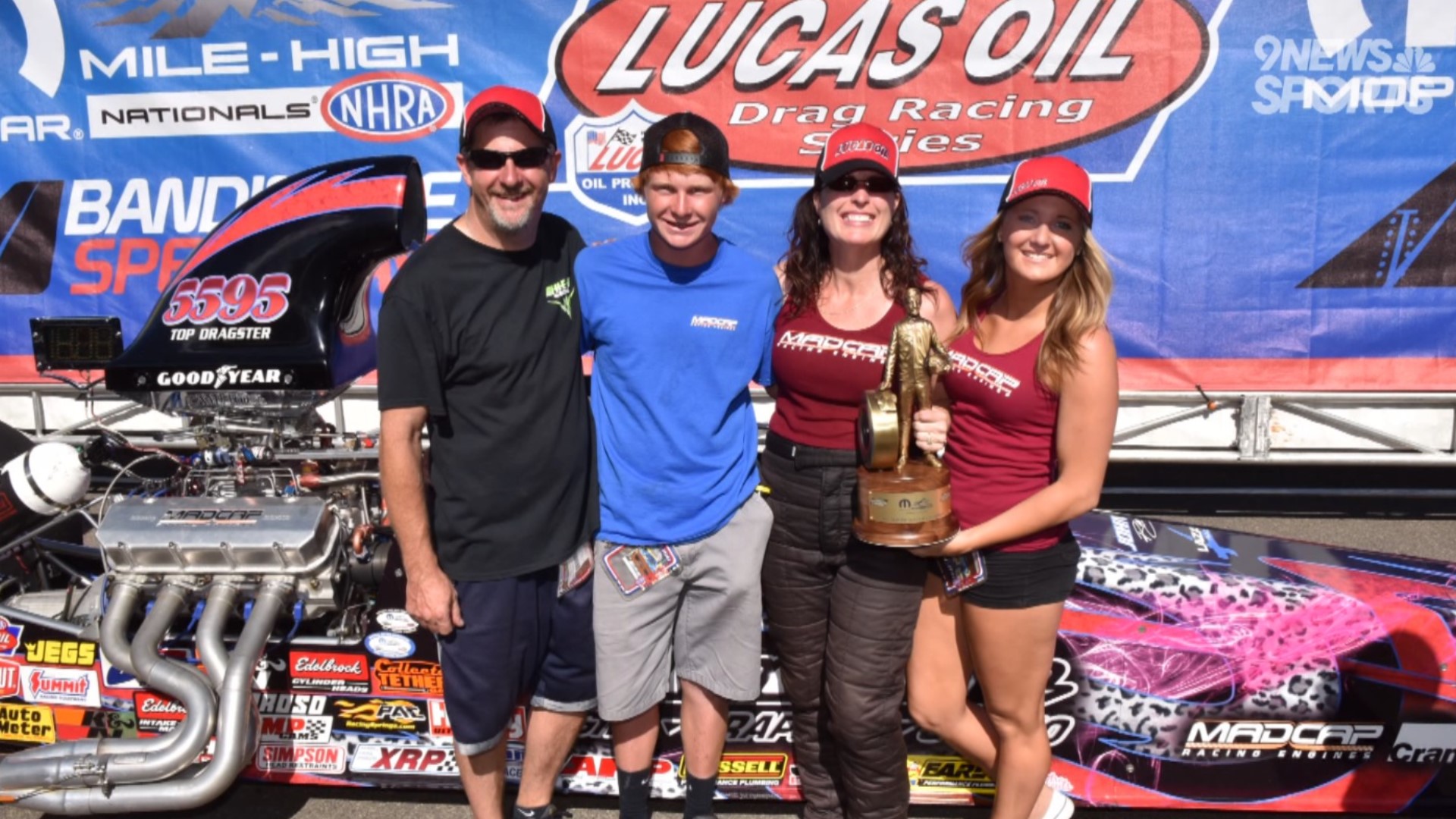 MORRISON, Colo. — For the Johnsons, racing is more than just a hobby.

"All of our spare time is spent prepping these cars," Steve Johnson said.

It's their family's origin story.

"My dad's dad actually raced and my mom's dad actually raced. At the race track, you're all kind of friends with everybody and you make it a whole big family thing and apparently they liked each other a little more than friends and it turned into a family and now it's a big family affair," said Bre Johnson, Steve's daughter.

Vicky met Steve at Bandimere Speedway when she was just a kid, but only got behind the wheel herself in his thirties -- a rarity for women at the time.

"They go, 'you drag race?' like they just can't seem to see that. I go, 'Yeah, I'm just a soccer mom,' like you just wouldn't expect it," Vicky Johnson said. "It's kind of funny, the reaction. They're surprised!"

And now her daughter, Bre, is causing whiplash.

"There's not a lot of ladies that run super gas, and I'm pretty sure that none at Bandimere run super gas, so at the moment, I'm the only female hanging out in a super gas car and it definitely turns a few heads or two," Bre said.

But thanks to the best in the biz, it was easy for the Johnson women to burn rubber like the best of them.

"I have the best teacher on the planet, so he's taught me everything I know," Bre said. "He's been the biggest supporter. When I won my first national championship, which I won the Mile High National back in 2015, there were more tears out of his eyes than there were out of mine. Honestly, I think he takes more pride in our success than he's probably ever taken in his."

Success -- and quality time -- are the two most meaningful things to the Johnsons.

"I definitely for sure don't want to take anything for granted. It's something that I would love for me to take into my own family," Bre said. "To have that bond with one another, outside of being best friends and being a mother-daughter, I am blessed, blessed beyond means."

"Anyone who has family values, success and family is important. That's what we get to bring to what we do," Steve said.

Bre and her brother, Blake, had no choice but to be born into the family business. But they choose to put in the work, and one day lift their own trophies.

"I'd like to bring home one of my own, not just ones with dad's and mom's names on them," Bre said.

But it was those names that came before that keep bringing Bre and Blake back to the track.

"There's nothing better than having your kids look to you and say, 'Hey, I'm proud that he was my dad.'" 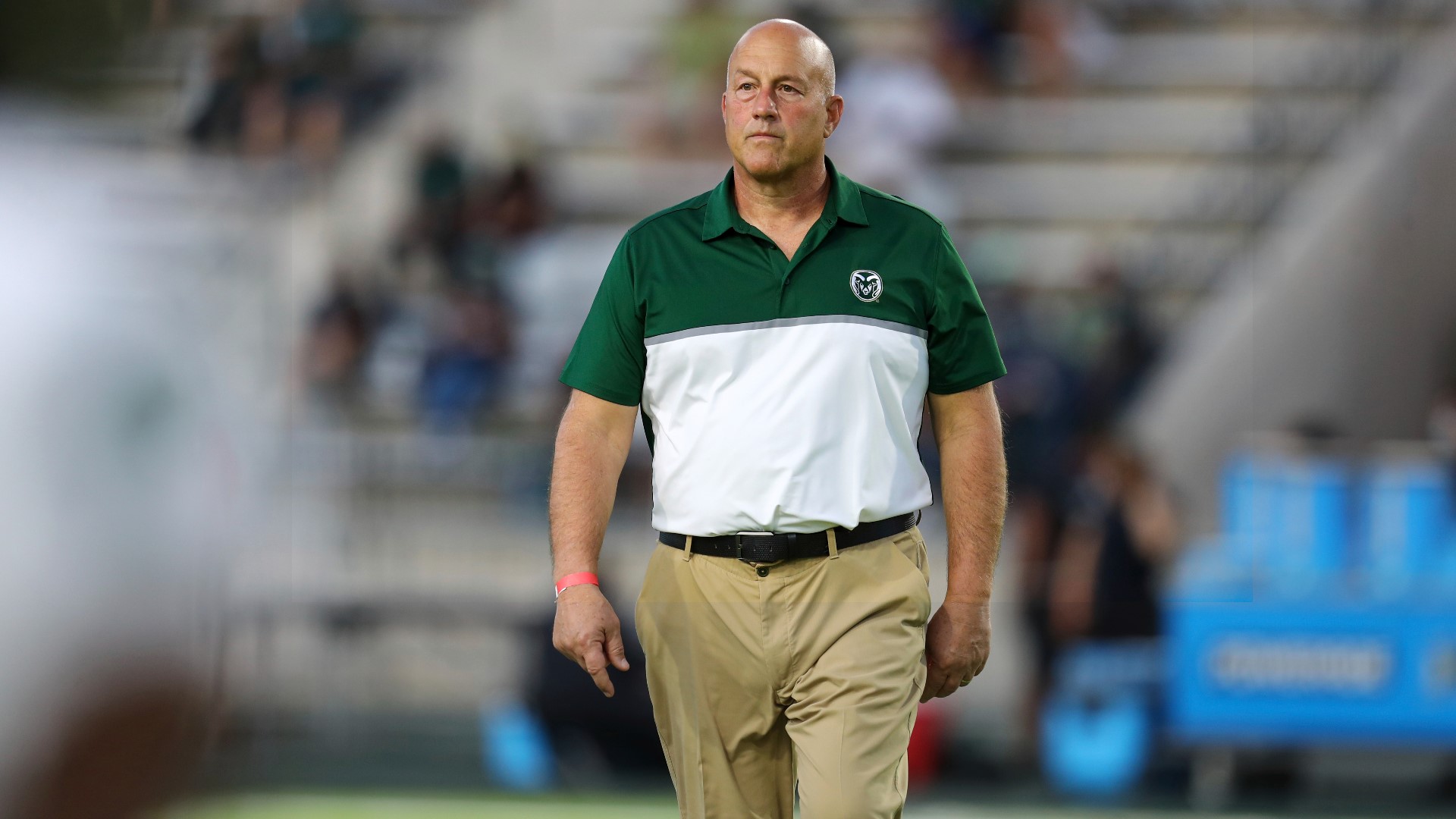