The ski area will restrict the number of passes it sells for the upcoming season. 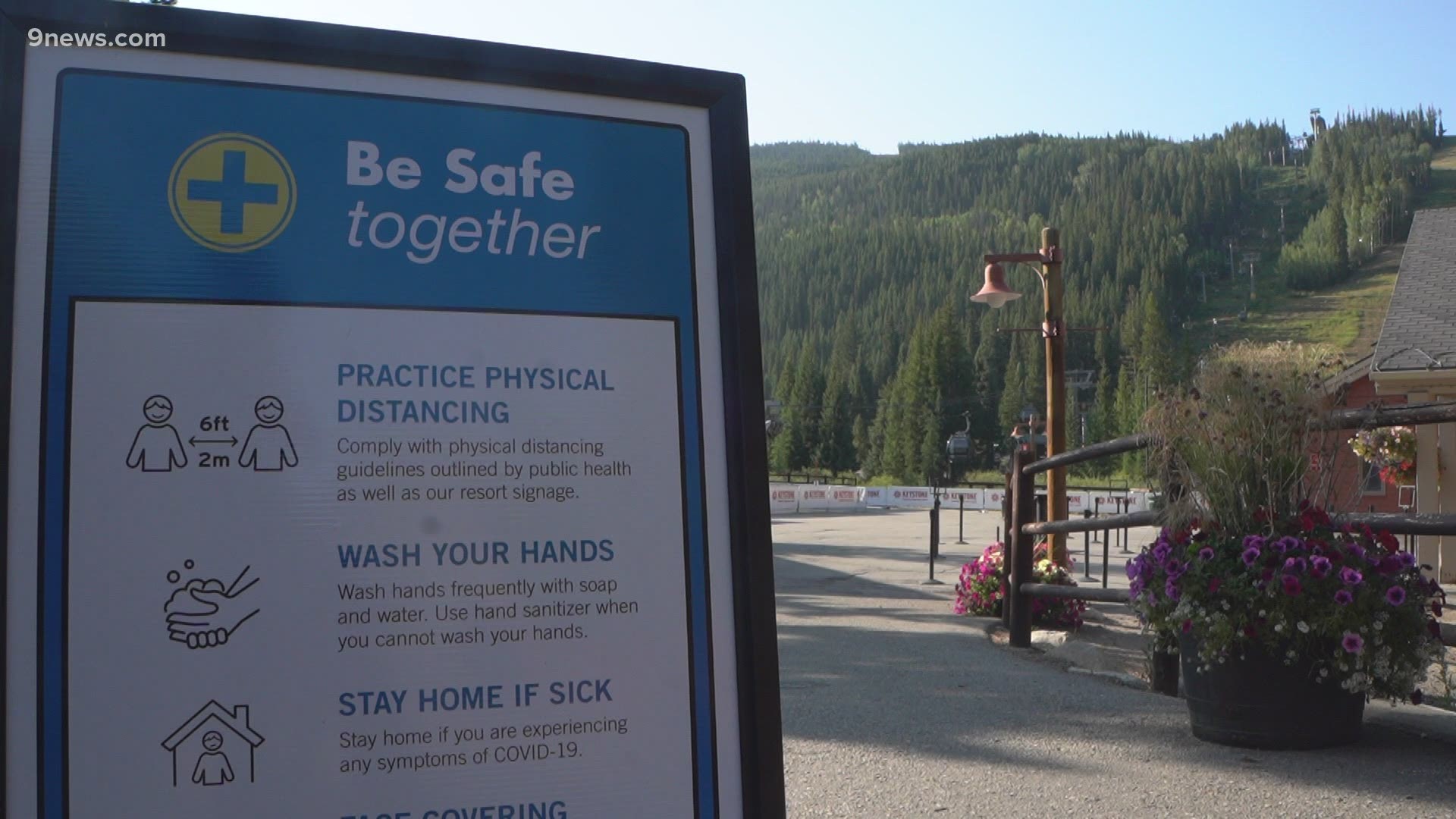 SUMMIT COUNTY, Colo. — Arapahoe Basin announced its season passes, Any Day passes and College passes will not be restricted during the 2020-21 ski season. However, sales of the passes will be limited, according to the ski area's website.

The ski area announced its operational information for the upcoming ski season on Thursday. It includes details about sales of single-day lift tickets, food and beverage services, rentals and lessons, riding lifts and parking.

Lift tickets for Arapahoe Basin will be sold each day, in advance, according to the ski area. The sale of lift tickets will be limited so that the ski area can manage the number of people at the mountain.

RELATED: Vail Resorts announces opening day; here are the changes you can expect this ski season

Bars on the mountain will remain closed.

Lifts will load a little different from years past. Guests will be asked to group themselves with their traveling party. Guests will not be asked by lift attendants to ride chairs with anyone they do not know.

A-Basin plans to open in mid-October. Keystone plans to open Nov. 6, according to their website, and Breckenridge is on track to open a week later on Nov. 13.