Rokos became a Buff for life and made sure he created an atmosphere that ensured each one of his athletes felt the same. He's retiring after 30 years at the helm. 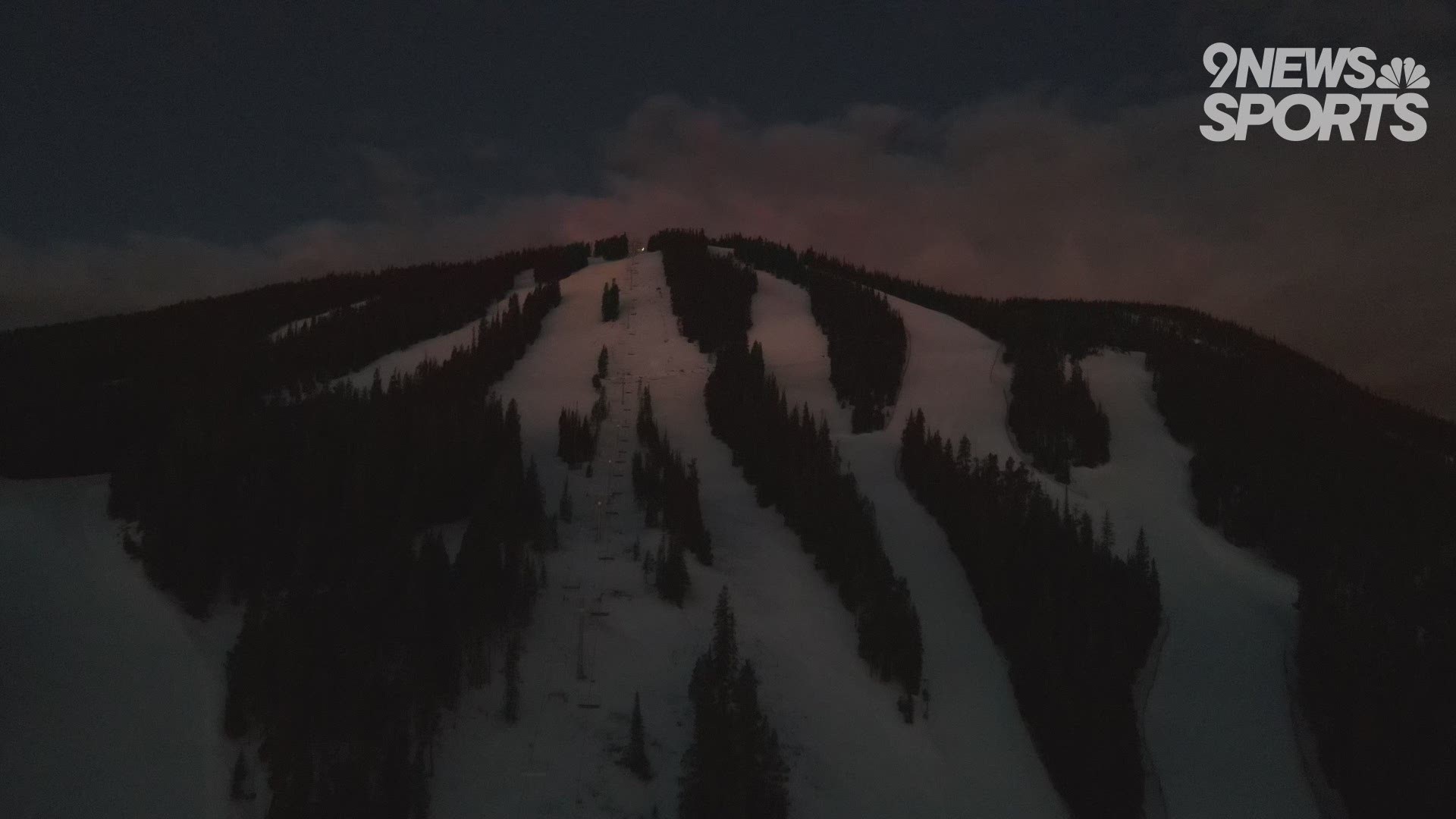 ELDORA, Colorado — Like the sun reflects off the mountains each morning, so was the guarantee that Richard Rokos would be leading the CU ski team.

But after those 30 years at the helm, he's calling this his final run.

"To retire this year, was symbolic after 30 years of service and having too much fun. It's time to go," Rokos said.

To understand this free spirit, you have to understand what Rokos and his family have been through after defecting from Czechoslovakia.

"Well, we came in 1980 and we came as a family of political refugees from communist regime, started life here, didn't speak English, didn't have any background in this country. All I had on me was my education, my family, and that's what I cared for. Over the years, I had athletes that I coached back in Europe and they came here. I was back in coaching and continued until I applied to CU and was hired. I came here and everyone adopted me immediately, regardless of where I came from, and I became one of them," Rokos said.

He became a Buff for life and made sure he created an atmosphere that ensured each one of his athletes felt the same.

"He has a real ability to create an environment to foster a team and a family. He creates a real family here at CU and that's the real legacy that he built and that we're trying to be a part of," said former CU skier and current assistant coach Stefan Hughes.

"I'm trying to stay in touch with all athletes. I have here on the team some kids that are here as the offspring of the parents that were here skiing for me. It's very rewarding," Rokos said.

So how does Rokos create such a family atmosphere?

"People meet on team, they start dating and eventually I'm honored to not only be coach but to officiate weddings," Rokos said.

"For a lot of us, it's probably a different situation but the same story. I think he's had upwards of 28 weddings that he's officiated, either from inside the team or outside. He gave us this opportunity to come and then fostered this opportunity to have in our lives," Hughes said.

Eight national championships, 42 individual titles and a five-time National Coach of the Year, but none of that compares to the pursuit of camaraderie he's instilled with the program. It's something he hops his successor will embody.

So what legacy is Rokos leaving?

"That's a tough question. It should be easy but it's not. I think we have to go back and preserve the spirit. The spirit of mutuality, family, environment, mutual love and respect, and togetherness, and I think I'd love to have someone come after me that would keep and carry on," Rokos said.

"Everyone keeps saying 'we're going to miss him,' I don't believe he's going to go away. We're going to see him. He'll be here. He can't leave this sport, he loves it," Hughes said.

"Sometimes I regret not playing golf but my life is skiing and I cannot hardly imagine doing something else. The reality is, on a day when I don't have to be here, I still wake up at 4:00 and want to come here," Rokos said.

"I might apply for assistant job and help whoever will be the head coach and then I'll be helping wherever I can. I think my ties to CU are perpetuate," Rokos concluded.