Both of the skiers were considered to be experts and were wearing helmets, the Boulder County Sheriff's Office said. 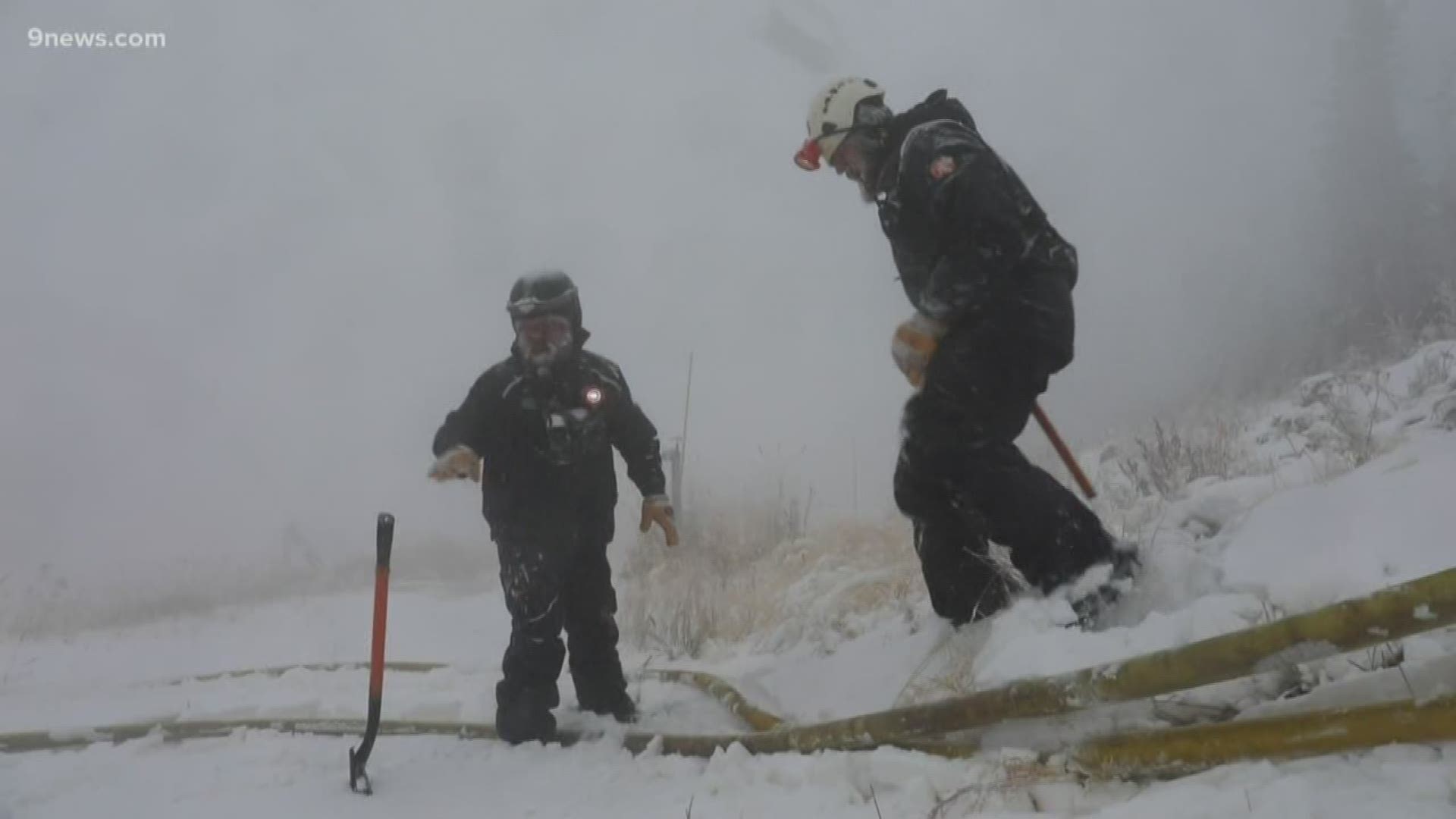 BOULDER COUNTY, Colo. — Two teens were injured when they collided while skiing Saturday at Eldora Mountain Ski Resort near Nederland, according to the Boulder County Sheriff's Office (BCSO).

>> Video above: How do you make snow? This is the science of snowmaking

The skiers were both treated at the resort and then taken by ambulance to an area hospital with non-life-threatening injuries.

The teens were wearing their helmets and were both considered expert skiers, BCSO said.

The cause of the collision was under investigation. There was no more information about the injuries sustained by the teens, according to the Sheriff's Office.

Eldora Mountain is in the southwest corner of Boulder County, about 3 miles west of Nederland.

RELATED: Another delay at ski worlds holds up Shiffrin comeback