Snowboarder dies after crashing into tree at Eldora Mountain

The Boulder County Sheriff's Office said the 26-year-old was wearing a helmet. 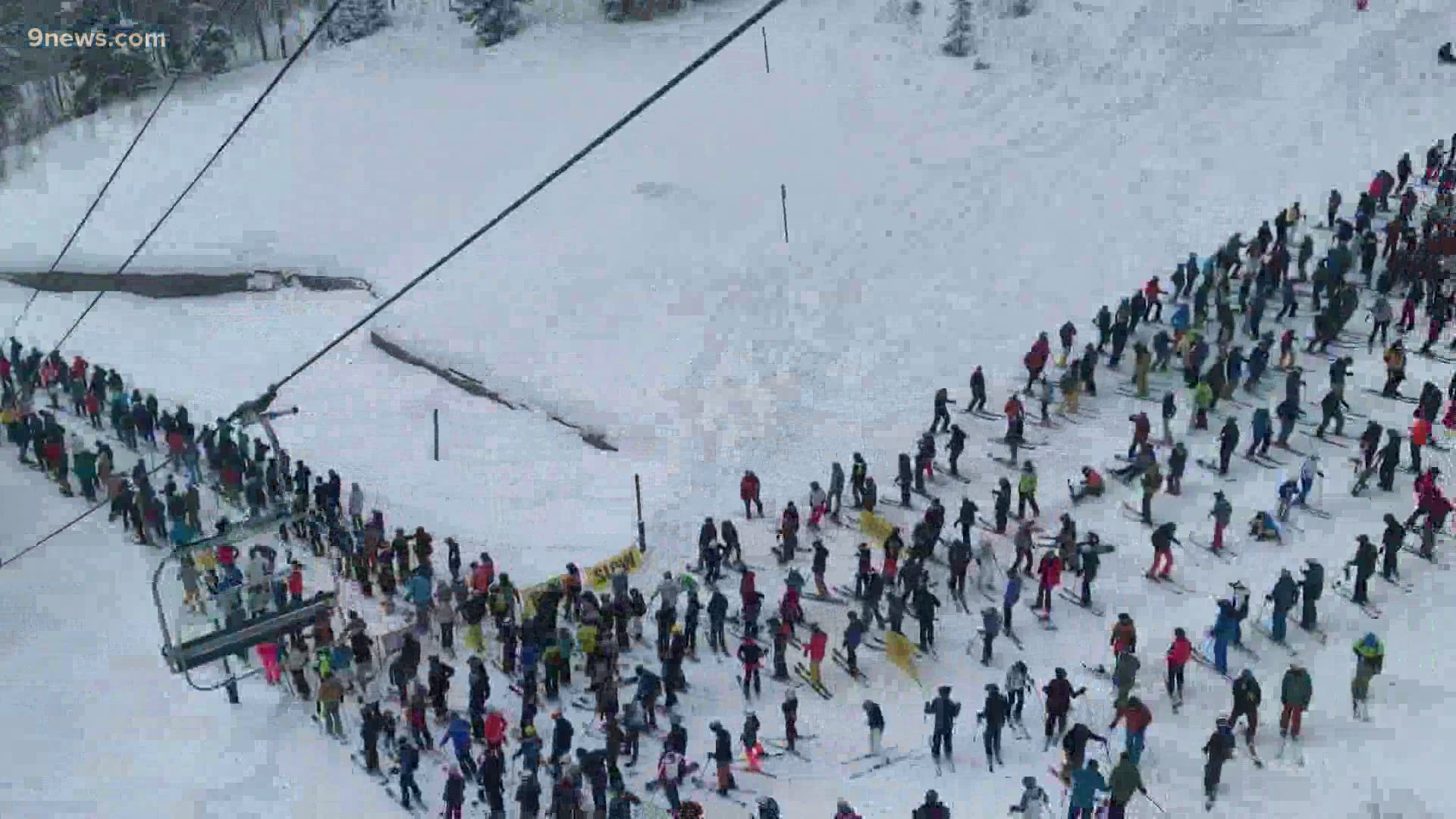 BCSO said at around 3:50 p.m., Boulder County dispatch received a 911 call reporting a medical emergency at the ski area. The caller reported that a man had collided with a tree while snowboarding on the Jolly Jug Trail run.

The caller also said bystanders were performing CPR on the man and that he had been wearing a helmet prior to the crash, according to BCSO.

BCSO said because of the reported severity of the man's injuries, a helicopter from Northern Colorado Med Evac was called in along with ground-based rescue workers and BCSO deputies.

Ski patrol was on the scene within five minutes of the 911 call, BCSO said, and transported the man to the first-aid room. BCSO said despite extensive efforts by medical personnel, the man died from his injuries at around 4:40 p.m.

The man's identity is being withheld until his family has been notified, BCSO said.

It was the second incident at the resort reported by BCSO this weekend. The sheriff's office said two teens were injured when they collided while skiing Saturday afternoon.

Both skiers were treated at the resort and then taken to the hospital with non life-threatening injuries, according to BCSO.

Eldora Mountain is in the southwest corner of Boulder County, outside of Nederland.