The Lenawee Chairlift will be replaced and a new warming hut will be constructed near Lenawee Parks ski trail, according to the White River National Forest. 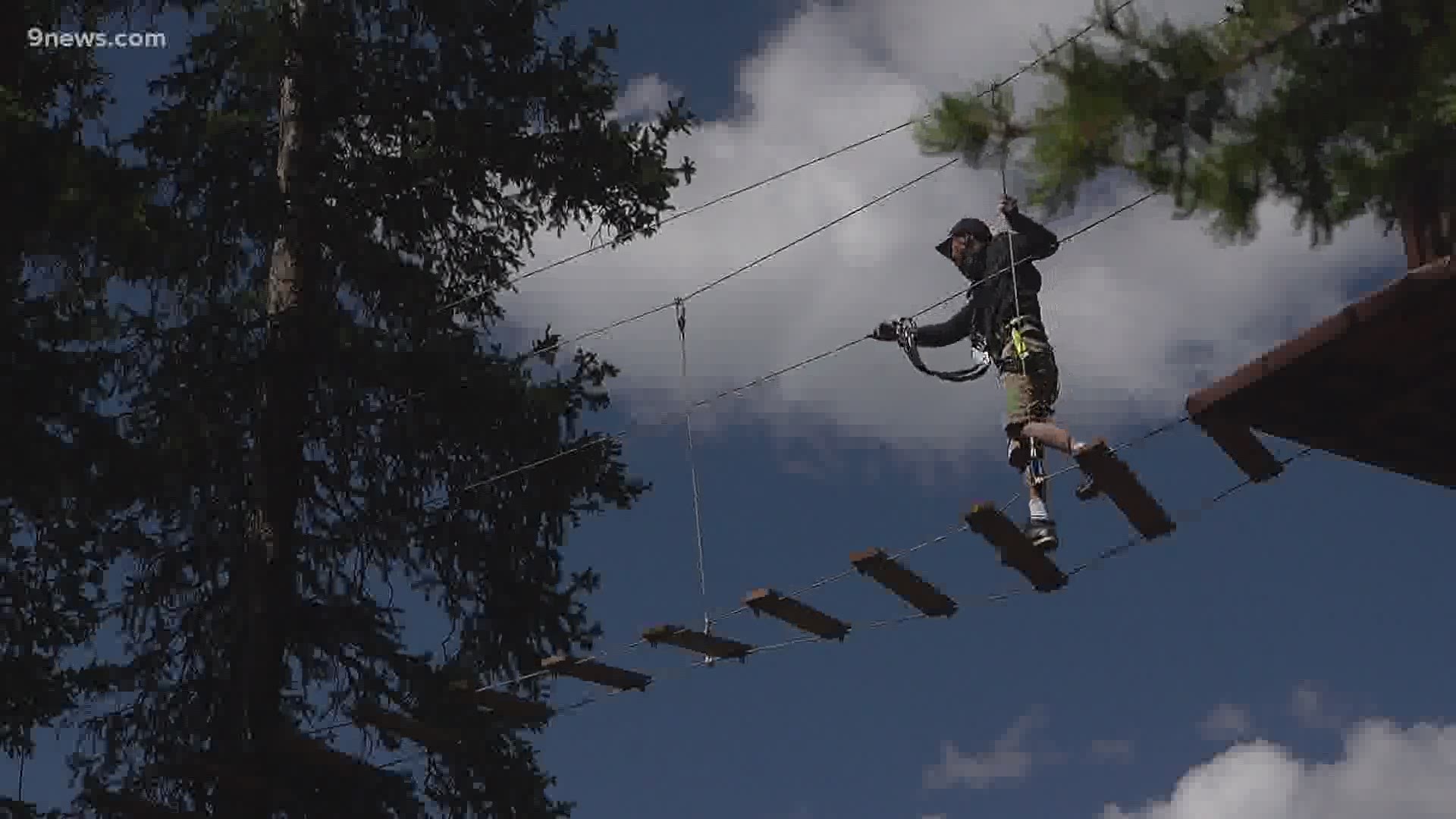 As part of the plan, a warming hut in the vicinity of the existing Lenawee Parks ski trail will be constructed along with a food service building adjacent to the Black Mountain Lodge, according to a release from the White River National Forest.

A-Basin proposed the improvements to increase uphill lift capacity to the summit, improve skier circulation, and make the lift loading and unloading easier.

The current fixed-grip lift would be upgraded to a detachable lift. The new buildings would provide additional guests warming space and food service.

“Downhill skiing is one of the primary recreational activities that make the White River National Forest the most visited National Forest in the country,” said Acting Dillon District Ranger Bobbi Filbert.

“These improvements are within A-Basin’s permitted operational boundary, and the project is designed to minimize potential impacts to other resources.”

RELATED: These guys skied and snowboarded the entire frontside of Copper Mountain in a day

Existing lift towers will be retained where feasible and replaced if necessary. No trees will need to be removed for the improvements, and wetlands will be avoided.

It's not known when the work might be finished.