Magnus Boee won 10 of 12 races in a dominant sophomore season. 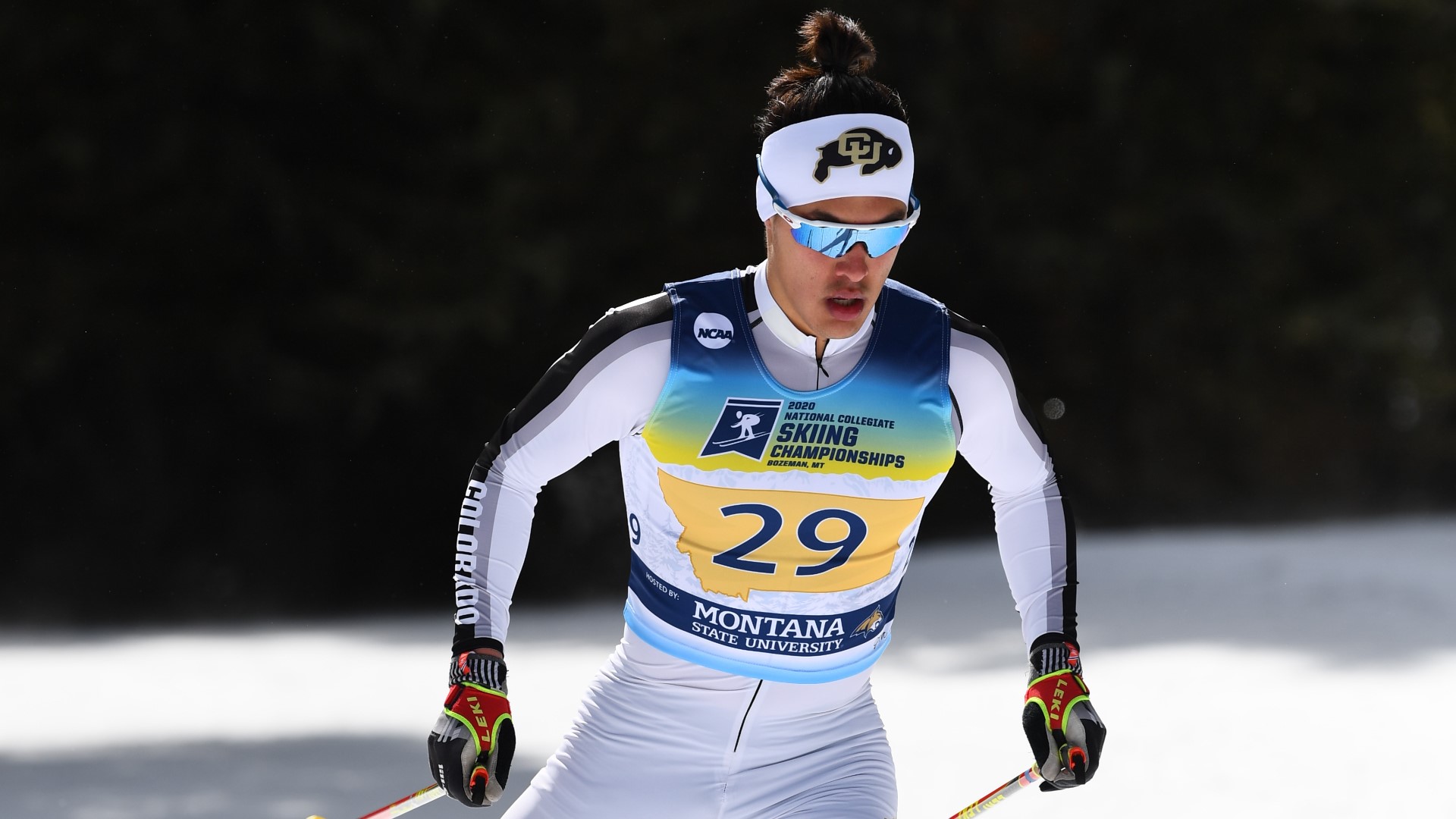 The CU sophomore had the most dominant season in CU history for men’s Nordic skiers, winning 10 of 12 races and finishing third and fourth in the other two.

Boee's 10 wins matches the CU record for a men’s skier with Dave Butts in 1960, and is the record for men’s Nordic skiers by two wins, breaking Mads Stroem’s total of eight in 2016.

This season, Boee had a streak of five straight wins in the regular season and won six of eight regular season races before sweeping both the Regional and NCAA Individual Championships in the postseason.

The university said Storem and Boee are the only two men’s Nordic skiers to also sweep the NCAA Championships races.