Mikaela Shiffrin nominated for 'Comeback of the Year' award

Shiffrin now has 68 World Cup wins in her career. 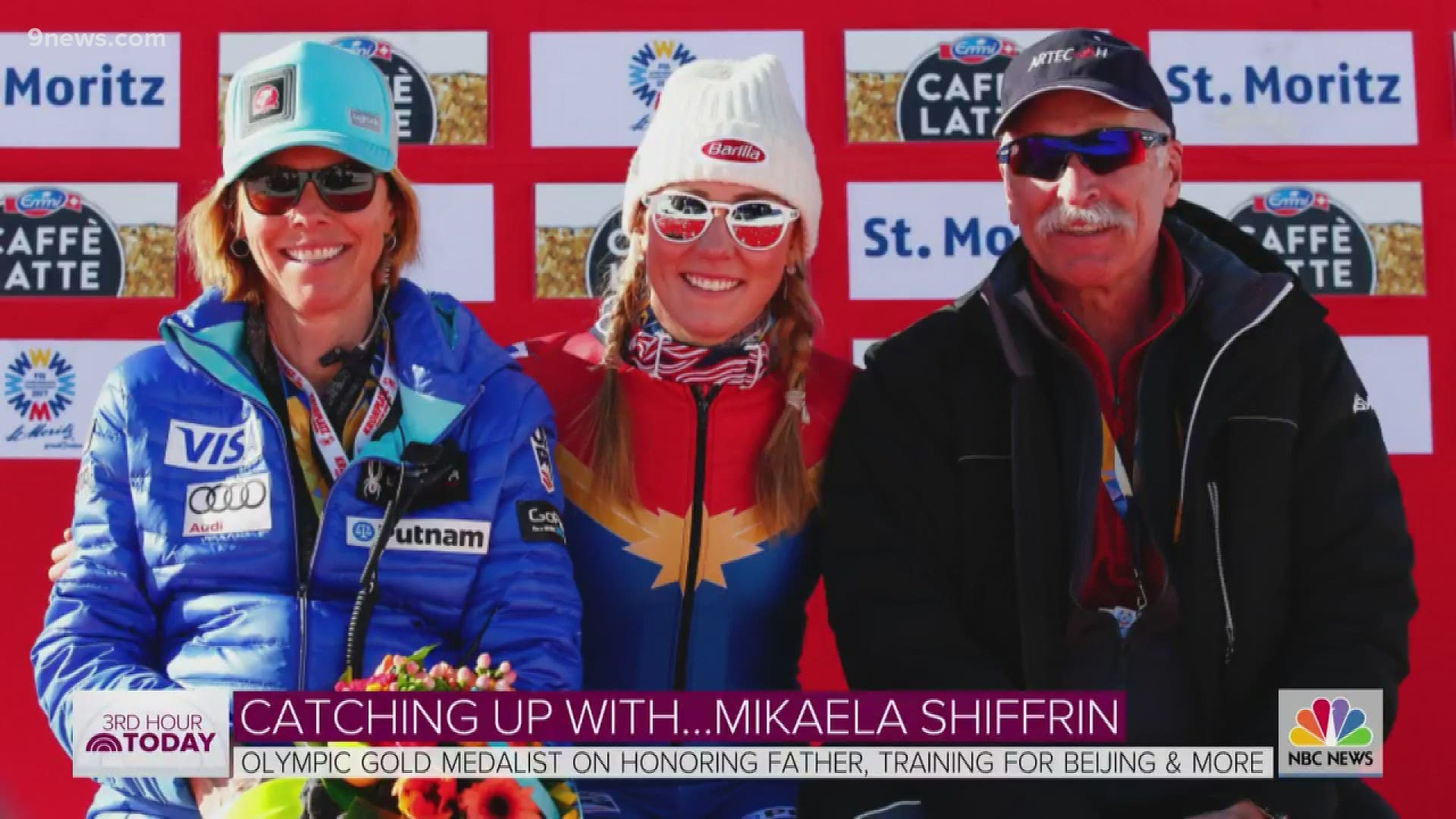 DENVER — Mikaela Shiffrin has been nominated for the 2021 Laureus World Sports Awards "Comeback of the Year" Award.

Nominees for the award "personify the true spirit, determination and tenacity of athletes who have overcome hurdles to return to action." The Laureus World Sports Awards will be held virtually in May.

> Above video: Mikaela Shiffrin shares her struggles, the loss of her dad and supporting other athletes.

Shiffrin, 25, was sidelined from FIS Ski World Cup competition for 10 months due to the pandemic.

In December, Shiffrin won her first World Cup ski race since the death of her father, Jeff, in early 2020. Shiffrin's father was a familiar figure on the World Cup circuit, often attending and photographing his daughter's races.

After winning four medals in her four events at the recently-concluded world championships, Shiffrin improved her career record at the next-biggest event in skiing after the Olympics to 11 medals in 13 races.

Shiffrin has 68 World Cup wins in her career, is a two-time Olympic champion and six-time world champion.