Skier has sights set on Paralympics after overcoming setbacks

Paige VanArsdale is a skier with cerebral palsy. After suffering a concussion in 2017 during her Paralympic training, she faced more obstacles than she imagined. 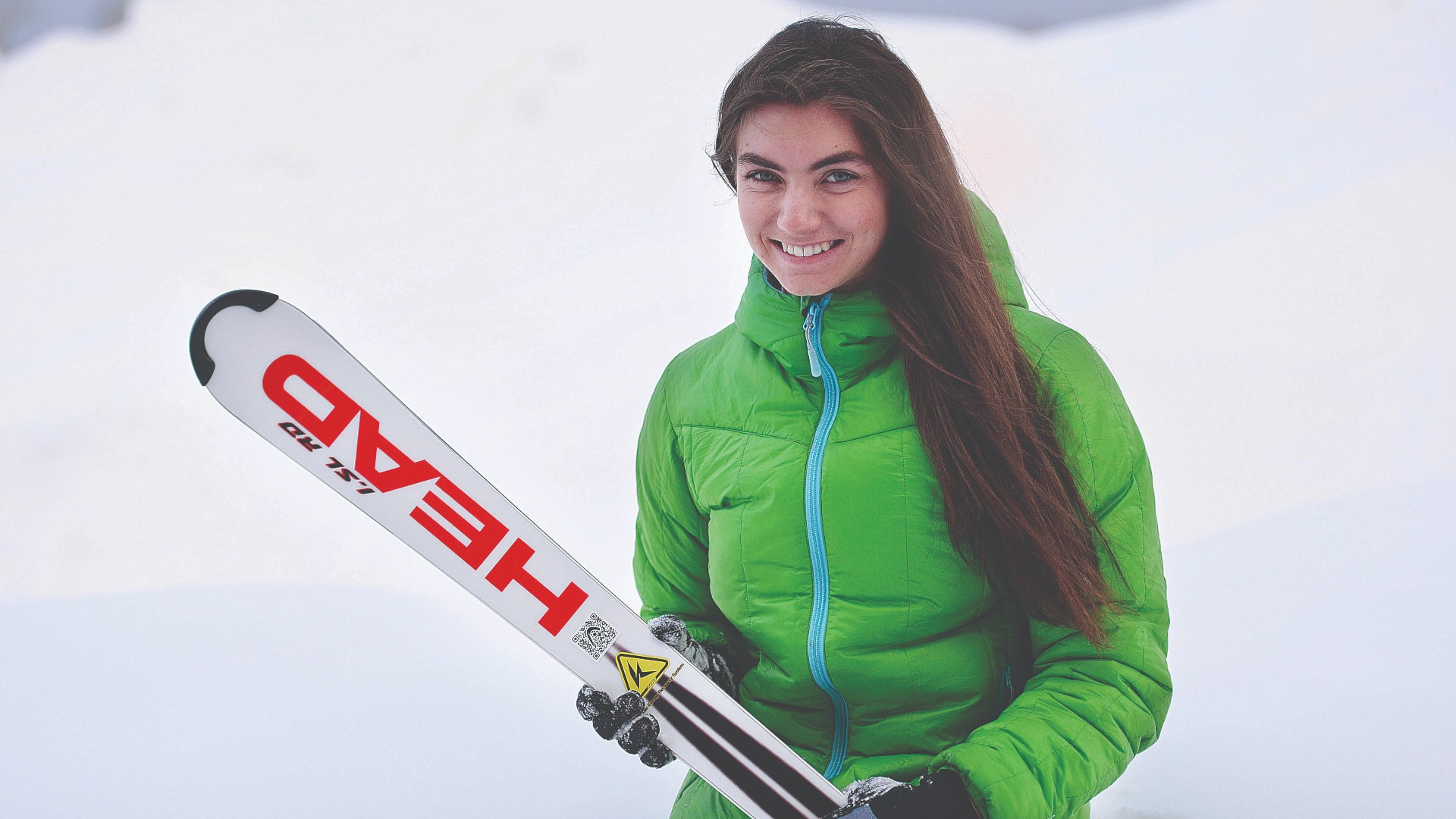 STEAMBOAT SPRINGS, Colo. — Carving through white powder while representing the Stars and Stripes -- it's been a goal for Paige VanArsdale for nearly her whole life.

"I've dreamed of it ever since I started skiing when I was three years old," she said.

Growing up in Steamboat Springs, you're born onto the slopes, but it took some extra coaxing for the now 21-year-old, who was born with Cerebral Palsy.

"You can't really tell that I have it because of the physical standpoint because mine is a speech delay," she said.

She skies with her mom, Melissa, almost every day. It's easier when the person who knows you best is along for the ride.

"She has spastic CP on her right side, so she's really stiff," Melissa said. "After she would ski [as a child], her back would hurt so much that she couldn't walk."

She's still really stiff, but they were able to mitigate the back tightness by lengthening her right leg with an extensive surgery in 2012.

It helped immensely, and her doctor encouraged her to pick up ski racing. She joined a ski racing team with both adaptive athletes and able-bodied skiers. Paige enjoyed being responsible for herself in a team atmosphere.

"You're competing against yourself even though there's other racers," she said.

"It helped her build confidence as a skier," Melissa said. "She earned enough points as an adaptive skier at NASTAR (National Standard Race) to go to Snowmass for Nationals."

She was hooked. Paige and her coaches knew the 2018 Paralympics in Pyeonchang, Korea were actually obtainable.

Later that year in 2017, Paige went on a trip with her ski team to Park City and suffered an injury that would set her back for years.

"The chairlift flung me off like a frisbee and I hit a cone with my feet and I landed on my back and slammed my head on the snow," Paige said. "I got a concussion."

Melissa said she came home and forgot who her coaches and teammates were, and even her favorite runs at Steamboat Springs.

"I was acting really strange around my teammates because I didn't know that I had bipolar depression," Paige said.

She described her daughter as vicious and vindictive and completely opposite from her sweet-natured girl. After months of tests at Children's Hospital in Denver, they discovered she had bipolar depression.

As if her cerebral palsy wasn't enough, the bipolar depression wipes her energy and Paige relies heavily on her mom.

"It's kind of hard to get out of bed in the morning. It takes a lot out of me to be able to have enough energy to get through the day," she said.

Paige is now a junior at Colorado Mountain College, but plans to take the next semester off to focus on her ultimate goal of qualifying for the Paralympics in Beijing next winter.

Melissa knows how hard she's been working, but constantly fears the setbacks of the past.

"It's hard because you take a step forward and then you fall back two steps. We always have these goals and then we have to change them up," she said.

Paige is open-minded to moving the goalpost if necessary, but won't take her eyes off of the immediate prize. And if she ever does get there, there's one person she'd like to thank for the motivation.

"I've been watching the Paralympics and the Olympics since I was young and my favorite person to watch is Mikaela Shiffrin because she's just so positive and she makes me happy."

Positivity is something we can all certainly root for.