The pioneer who brought snowboarding to the masses has died at 65. 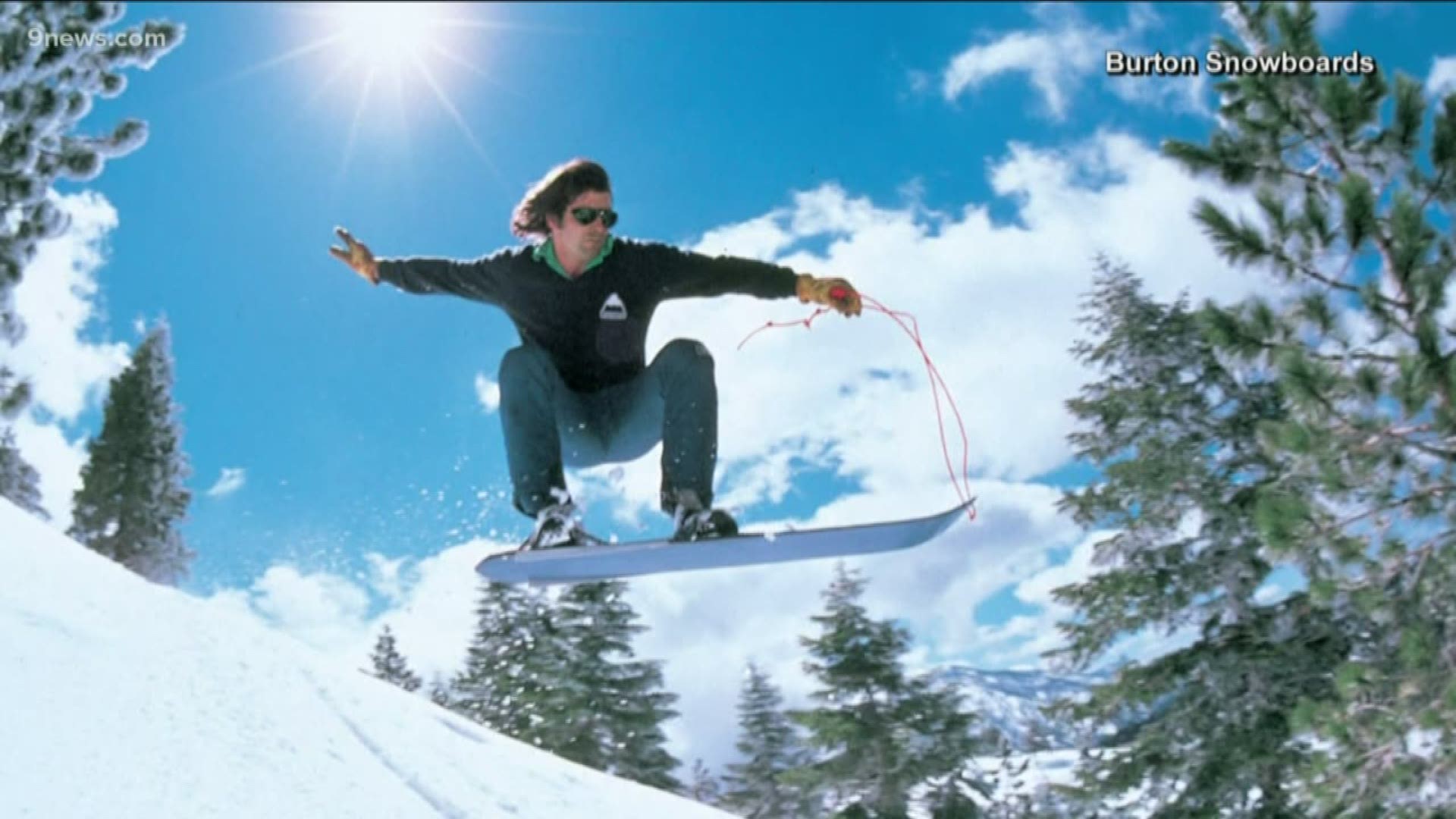 BURLINGTON, Vt. — Jake Burton Carpenter, the pioneer who brought snowboarding to the masses and helped turn the sport into a billion-dollar business and Olympic showpiece, has died at 65.

He died Wednesday night in Burlington, Vermont, according to an email sent to the staff of the company he founded. Carpenter had emailed his staff this month saying, "You will not believe this, but my cancer has come back." He had been diagnosed with testicular cancer in 2011 but after several months of therapy had been given a clean bill of health.

Carpenter quit his job in New York in 1977 to form the company now known simply as Burton. His goal was to advance the rudimentary snowboard, then called a "Snurfer," which had been invented by Sherman Poppen a dozen years earlier.

It worked, and more than four decades later, snowboarding is a major fixture at the Winter Games and snowboards are as common as skis at resorts across the globe.

"He was our founder, the soul of snowboarding, the one who gave us the sport we all love so much," Burton co-CEO John Lacy said in his email to the staff.

It is virtually impossible to avoid the name "Burton" once the snow starts falling at any given mountain around the world these days. The name is plastered on the bottoms of snowboards, embroidered on jackets, stenciled into bindings.

At a bar in Pyeongchang, South Korea, not far from where snowboarding celebrated its 20th anniversary at the Olympics last year, there was a wall filled with Burton pictures and memorabilia — as sure a sign as any of the global reach of a company founded in his garage in Londonderry, Vermont.

The company sponsored pretty much every top rider at one time or another — from Shaun White to Kelly Clark to Chloe Kim.

Carpenter watched all his champions win their Olympic golds from near the finish line, never afraid to grind away in the mosh pit of snowboarders and snowboarding fans that he helped create.

Credit: AP
Jake Burton Carpenter shows an early model, right, and one of the newer snowboards, left, in his office in Burlington, Vt. on March 8, 2002.

In an interview in 2010, he said he was happy with how far his sport had come, and comfortable with where it was going.

"I had a vision there was a sport there, that it was more than just a sledding thing, which is all it was then," Burton said. "We're doing something that's going to last here. It's not like just hitting the lottery one day."

Lacy said details about the celebration of Burton's life would be coming soon but, for now, "I'd encourage everyone to do what Jake would be doing tomorrow, and that's riding. It's opening day at Stowe, so consider taking some turns together, in celebration of Jake."

RELATED: Chloe Kim is taking a snowboard season off to focus on college, being a normal kid