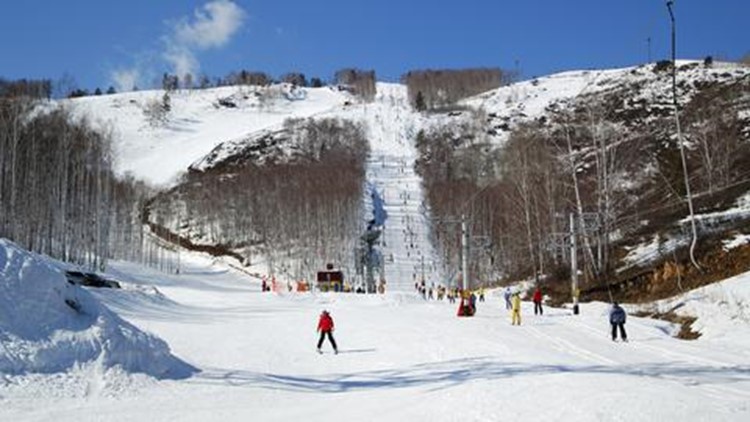 Steamboat Ski Resort to get new, $15 million gondola next year

Work on the new gondola will begin immediately after the resort closes for the 2018/19 winter season. The new gondola, which is expected to open in November 2019, will include new walk-in cabins with an additional 12 cabins added to the line, bringing the total walk-in cabin number to 137 from 125.

"The new gondola cabin design will allow the resort to streamline freight hauling, eliminating guest impact while hauling more than 10,000 pounds of food up per day to support on-mountain dining," the release says.

David Perry, president and chief operating officer at Alterra Mountain Co., said the company is focused on "improving every aspect of a guest’s visit while preserving each destination’s unique character and traditions."

The new gondola is part of Alterra Mountain Co.'s $555 million, company-wide capital investment plan for the next five years.

"Steamboat’s new gondola fits seamlessly within our plans," Perry said. "We are excited to invest in infrastructure and proud of the positive impact it will make on the community, our guests, and the future of Steamboat."