With visitors coming to the county to ski, the process of determining close contacts of positive cases will become more difficult. 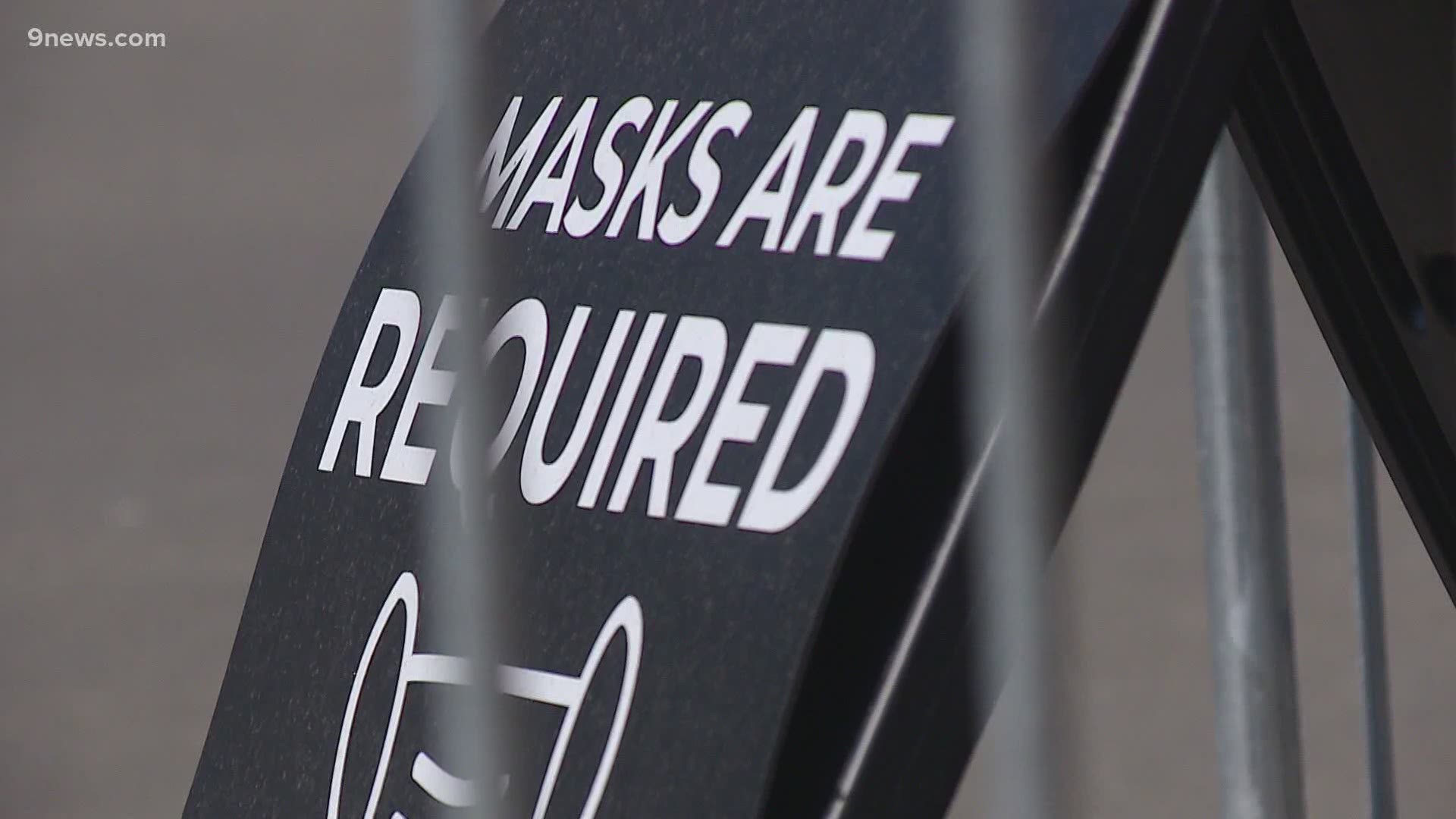 FRISCO, Colo. — Although it has not been vetted by Summit County or state officials, Vail Resorts’ plan for the upcoming ski season falls in line with what the local public health department would expect.

At a Summit County Board of Health meeting Thursday, Aug. 27, county officials discussed the resort company’s plans to have a reservation system for passholders, require masks on the mountains and implement physical distancing measures. County Manager Scott Vargo said the plan aligns with previous conversations involving the county and ski area owners.

> Video above: Changes coming to Winter Park this ski season.

“It does match up, for the most part, with what they had been expressing to us without a lot of details,” Vargo said. “Our next step with regards to that plan is … to sort of dig into it (and) get a better sense of what the details are.”

Vail Resorts, which owns Breckenridge Ski Resort and Keystone Resort in Summit County, became the first ski area to announce its plans for the upcoming season. Because the state has not released any guidance or mandates surrounding ski areas, the plan has not officially been approved.

A major concern for county officials surrounds contact tracing. With visitors coming to the county to ski, the process of determining close contacts of positive cases will become more difficult.

> Click here to continue reading this story on SummitDaily.com