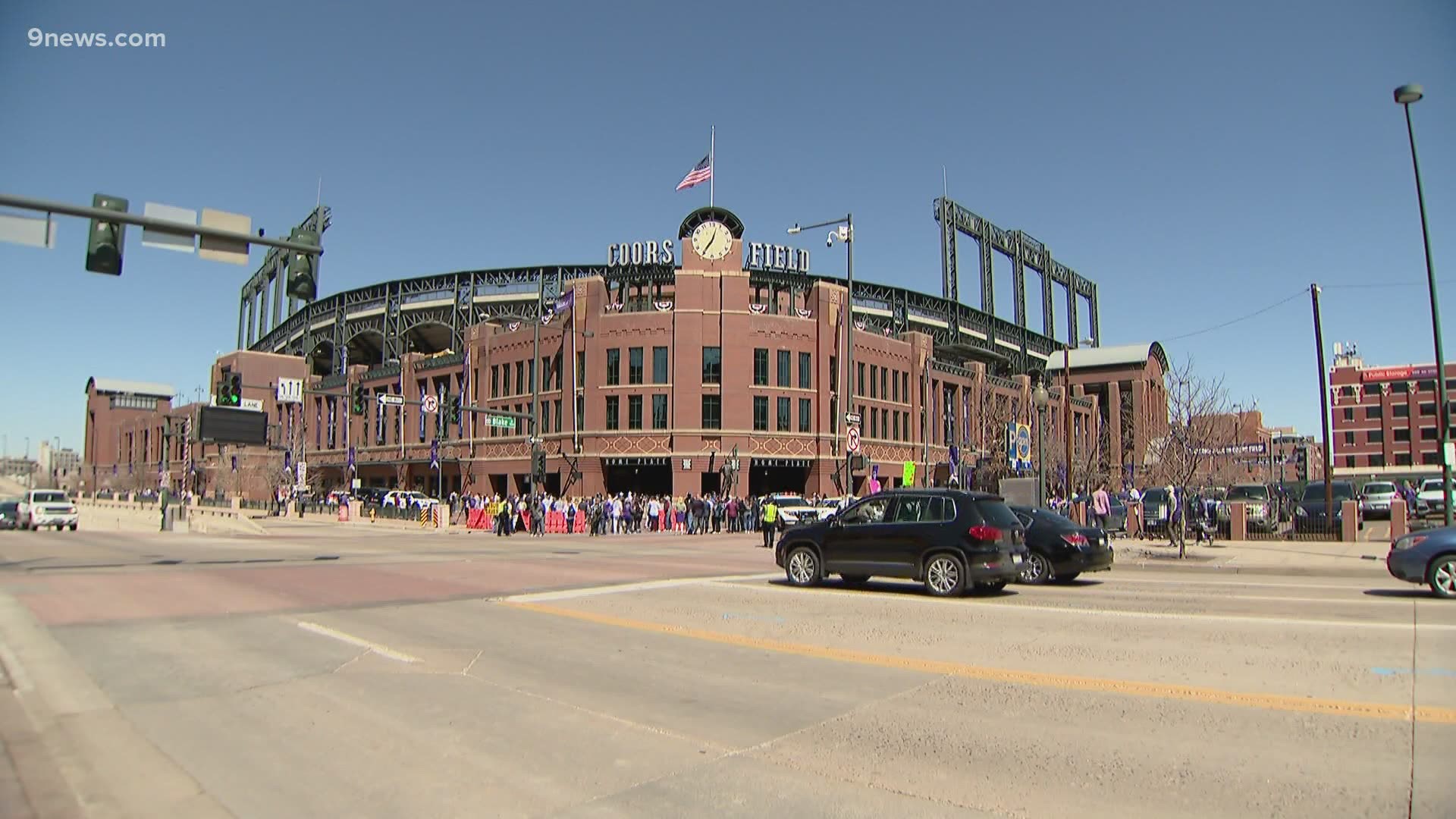 COMMERCE CITY, Colo. — Colorado Rapids fans rejoice! You'll soon to get to head back to Dick's Sporting Goods Park to cheer on the squad.

“Our supporters play a special role in our club and we have eagerly awaited their return since March of 2020," said KSE Vice Chairman Josh Kroenke.  "This gradual reopening of our stadium is part of our on-going prioritization of the health and safety of our fans, staff, players and frontline workers and that will remain a key priority for us as an organization.”

The club said they worked on advice given by the Centers for Disease Control (CDC), the state of Colorado along with the Colorado Department of Public Health and Environment (CDPHE), and TCHD to set health and safety measures to allow fans in the stadium that aligned with protocols set forth by Major League Soccer (MLS).

“Reaching this milestone has taken a collective effort and we are appreciative of the work and assistance we have received from our local, state, and national health authorities as well as our partners at MLS,” Kroenke said. "We will continue to collaborate with the health authorities and MLS leadership as we work diligently to reopen our stadium to full capacity so our wonderful supporters can get back to cheering on our Rapids.”

Season ticket holders and partial plan members will get first crack at tickets for the home opener starting Friday, April 15. Any remaining tickets will be available to the general public on April 16. Fans can sign up here for single-game priority to get first access to any tickets made available for the general public.

The Rapids open their MLS season Saturday against FC Dallas in Texas.

Last season, the team finished with 8 wins, 4 draws, and 6 losses.