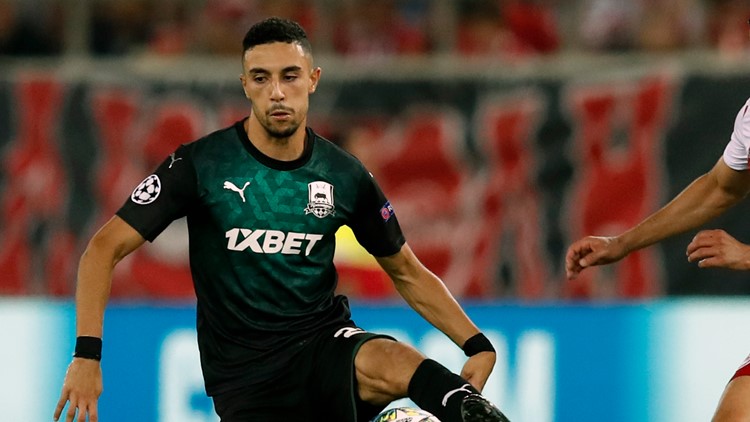 COMMERCE CITY, Colo. — The Colorado Rapids have signed midfielder Younes Namli on a two-year loan with a club option to buy.

Namli will join the Rapids roster as a Designated Player — pending receipt of his International Transfer Certificate and P-1 Visa — and will occupy an international roster spot, according to the Rapids.

“Younes is a talented and technically gifted playmaker that we’ve had our sights on for the past two years,” said Pádraig Smith, Colorado Rapids Executive Vice President & General Manager. “He’s been a consistently strong performer in the Eredivisie, a league we believe translates well to MLS, and has shown a great ability on the ball and in creating clear scoring opportunities for his teammates as well as getting on the scoresheet himself. We’re excited to finally have him join the club and expect him to be a difference maker for us.”

Born in Copenhagen, Denmark, Namli has spent time in the Dutch Eredivisie with HC Heerenveen and then PEC Zwolle. He's also spent time with FC Krasnodar in the Russian Premier League.