Former Rapid Badji is back after trade with Nashville

Badji began his career with the Rapids before being traded in 2018. 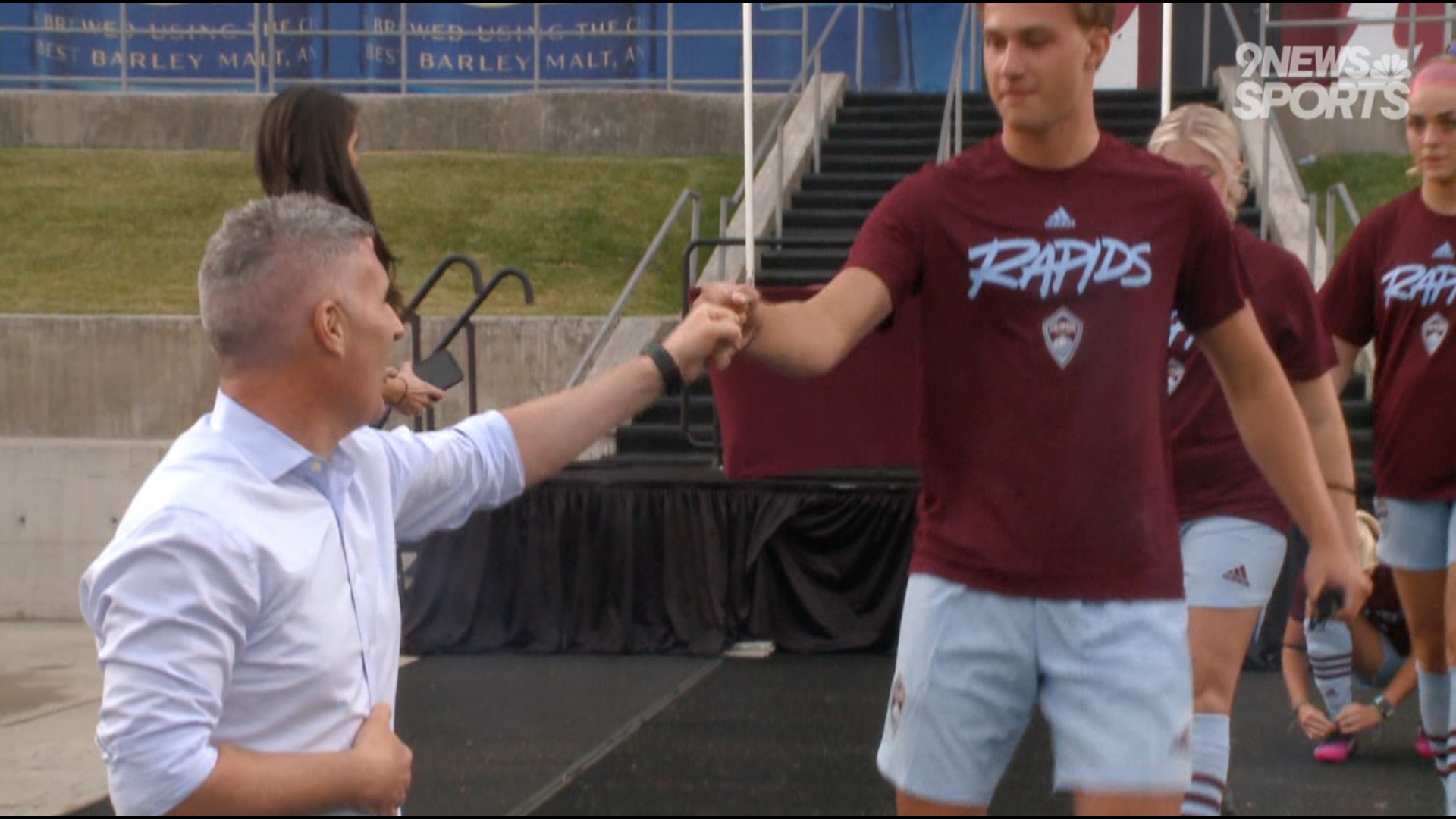 The Rapids acquired Badji in exchange for $50,000 in 2022 General Allocation Money (GAM). Nashville would also receive an additional $50,000 in GAM if the Rapids re-sign Badji for the 2022 season.

Badji, 28, began his professional career with the Rapids in 2015 before being traded to FC Dallas midway through the 2018 season.

Selected by the Rapids in the 2015 MLS SuperDraft, Badji made 91 appearances with the club, recording 24 goals and 12 assists during his three-and-a-half seasons in Colorado.

"As we begin to navigate the most congested period of the season and regularly face multiple games per week, having additional depth in key positions becomes all the more important," said Pádraig Smith, Colorado Rapids Executive VP & General Manager. "Dom not only provides another attacking option for us, but also a veteran presence who is familiar with our club. We’re delighted to welcome him back to Colorado."

Badji has recorded 33 goals and 18 assists across 146 appearances since joining the league in 2015.