The 19-year-old Denver native started with the Colorado Rapids Youth Soccer Club in 2009. 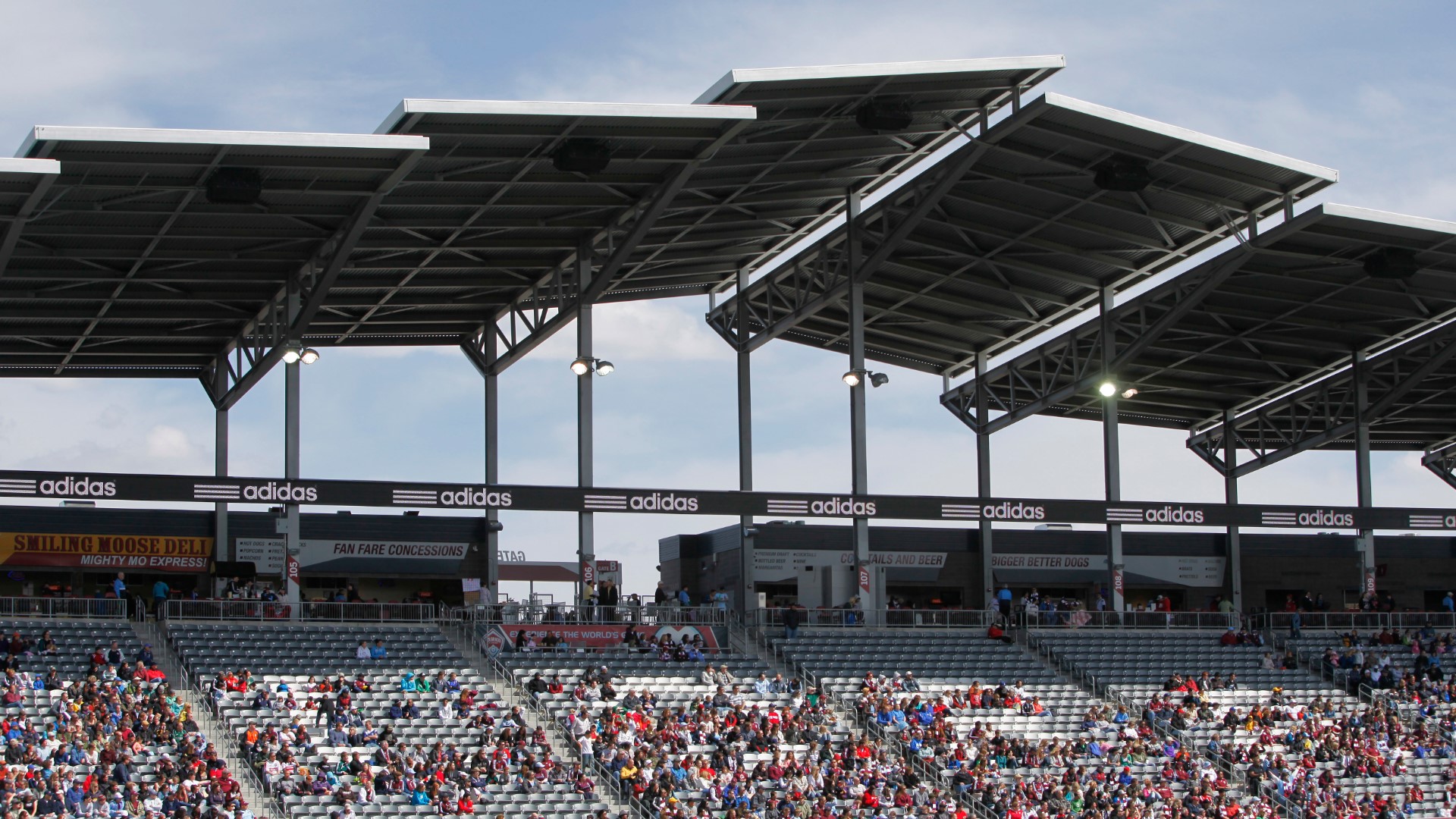 DENVER — The Colorado Rapids announced Wednesday the signing of Oliver Larraz to a two-year Homegrown Player contract with a club option for an additional two years.

Larraz, a Denver native, is the 13th Rapids Academy product to sign an MLS Homegrown contract with Colorado.

“We’re delighted to extend a Homegrown Player contract to a promising young talent like Ollie,” said Pádraig Smith, Colorado Rapids Executive VP & General Manager. “Ollie has worked hard to progress as player during his time in the academy and he has earned this opportunity with his consistent performances while training with our First Team throughout 2020. We look forward to seeing him continue to develop and contribute to our club.”

> Above video: Rapids' Kellyn Acosta shares what Black History Month means to him.

Larraz spent time with the FC Barcelona Residency Academy in Arizona in January and February 2020. In 2019, Larraz played for German club Duisburg U-19s in the U-19 Bundesliga West, making four appearances.