Rapids fans tailgate on Thanksgiving for the first time

One group brought 23 turkeys, 12 hams and a ton of gravy ahead of the Colorado Rapids match against the Portland Timbers. 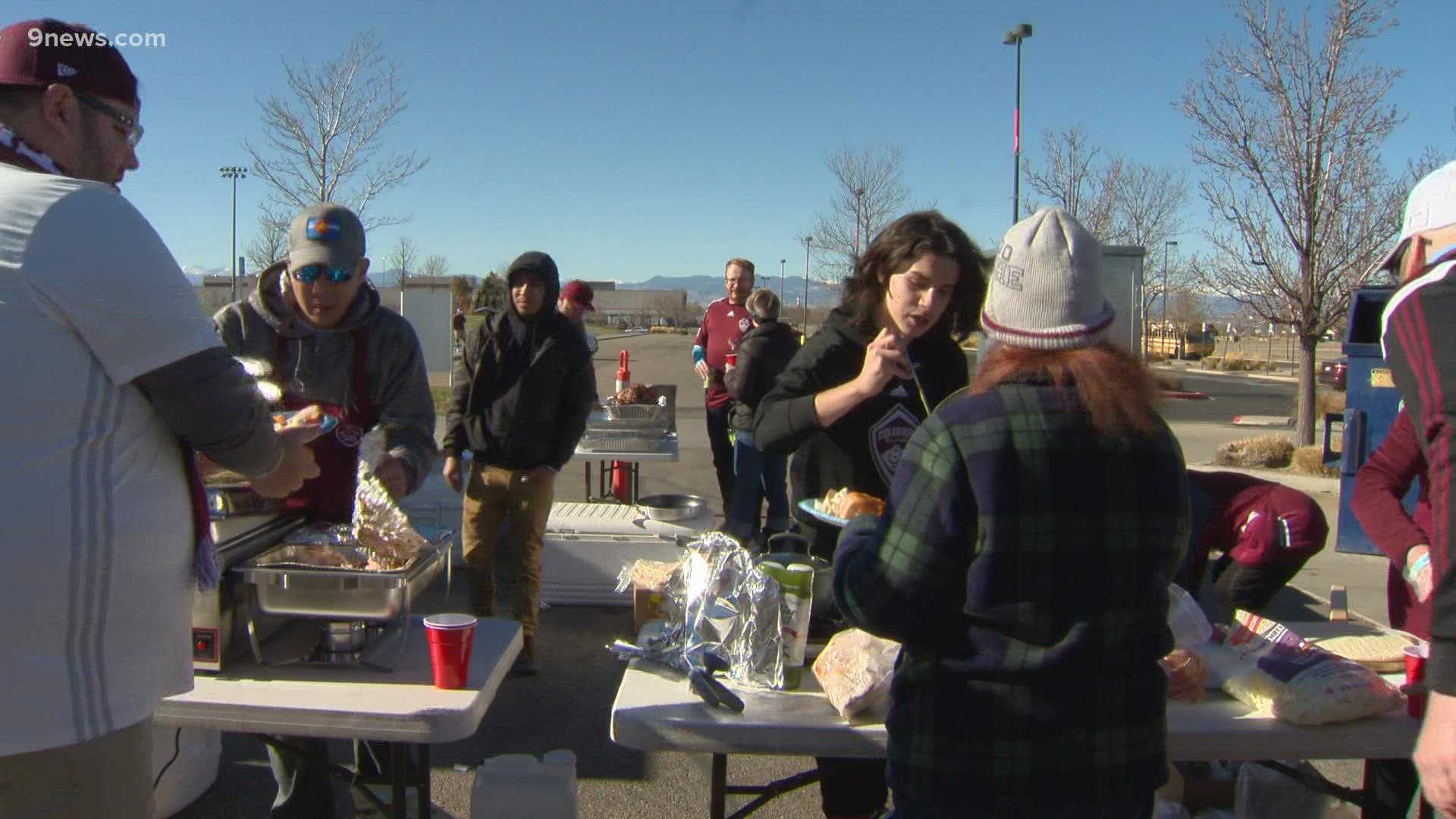 "I got gravy!" Sacks shouted, ladle in hand and at the ready. "We got turkey over there and ham!"

Sacks and his pot full of gravy were set up outside the stadium Thursday ahead of the MLS Western Conference Semifinal matchup between the Colorado Rapids and Portland Timbers.

“Me and my family, we cooked some turkeys, some hams, mashed potatoes all yesterday," Sacks said.

“Usually, we just have pizza and hotdogs," Sacks laughed.

Sacks ladled the gravy, but there were also 23 smoked turkeys, 12 smoked hams, and too many sides to count.

“It’s a lot, but it’s well worth it," Sacks said. "I love seeing this many people here.

RELATED: The 'Best in the West' is a culmination of 'The Rapids Way'

The Thanksgiving tailgate was unique not only because of the food, but also due to what was at stake for the Rapids and their fans.

“For a lot of people, it might be just another game, but for us, it’s going to be a big deal," Miguel Sifuentes said.

Sifuentes rarely misses a match. The season ticketholder has been going to Rapids games since 2009. The Western Conference Semifinals would have felt like a holiday if Thursday hadn't been one already.

Sifuentes and members of the Mile High Lokos supporters group set up their grills and tables alongside Centennial 38.

“In this parking lot, I know at least 75% of the people," Sifuentes said. “You know, it’s a good day for all of us. For everybody in burgundy.”

Win or lose on Thursday, there was plenty for fans to celebrate.

“You guys have a good tailgate, okay," Draic Sacks said, dumping a ladle full of gravy onto a fan's plate. "Happy Thanksgiving!” 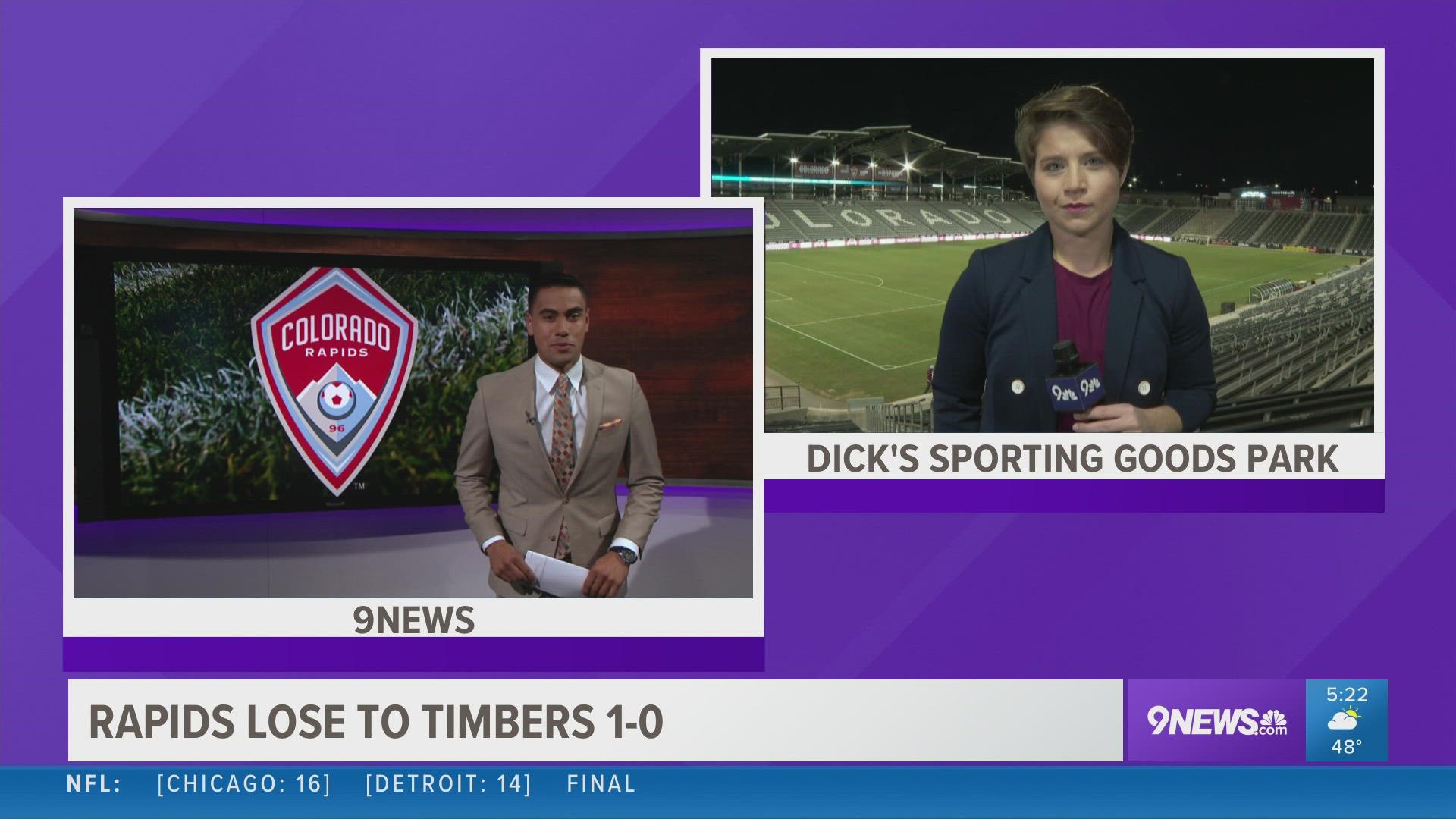