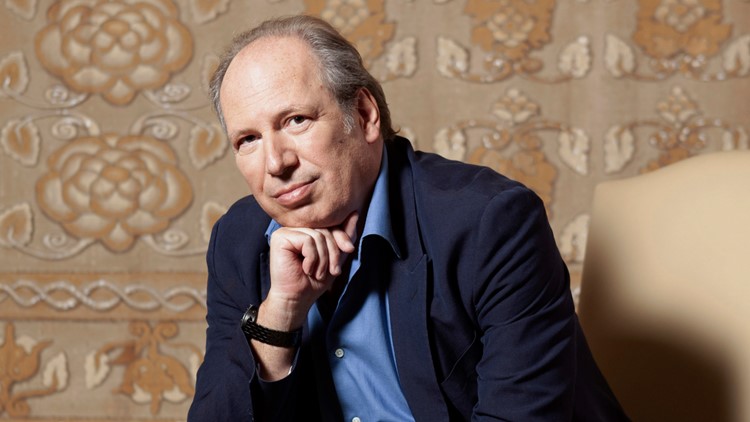 Zimmer's new anthem will be played during pregame player processions at all MLS matches and will be featured on MLS broadcasts throughout the 2020 season.

The "MLS 25th Season Celebration Anthem" will also be made available for fans across several music streaming services, according to MLS.

“Nothing moves people like the global game of soccer, composing an anthem for Major League Soccer was a thrilling challenge and a great honor given its growth and increasing stature in world sports,” said Zimmer in an MLS statement. “I’m proud of the finished product and of all of the artists who worked on the piece. We have created an anthem that captures the true spirit of MLS and its supporters during this remarkable era for the league.”

Zimmer's composing resume includes the scores for Gladiator, The Lion King, The Dark Knight trilogy, Pirates of the Caribbean and more than 150 major films.

“Hans Zimmer has created a bold, modern, progressive anthem for MLS. A piece of music that captures the color and energy in our stadiums and lends on the rhythm that is created by our fans,” said MLS SVP of Brand and Integrated Marketing David Bruce. “His work sets the stage for what is about to unfold, the drama, the anticipation, the emergence of our biggest stars as they appear on the field and the noise leading to kickoff.”