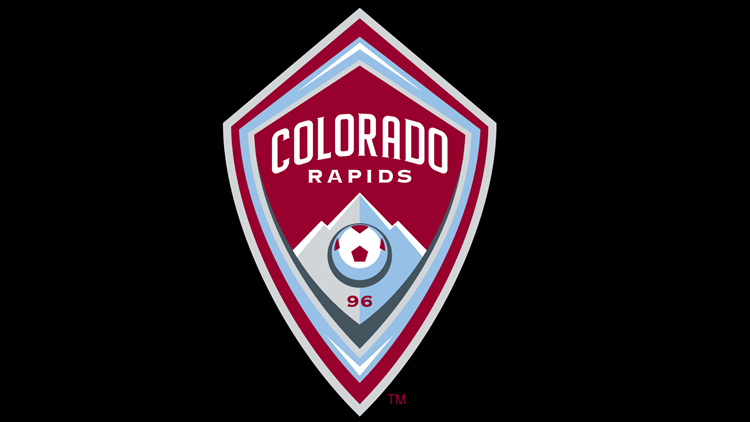 Nicolás Mezquida scored in the 89th minute to give the Colorado Rapids a 3-2 victory over the Columbus Crew on Saturday night.

Mezquida corralled the Crew's attempted clearance of Jack Price's corner near the right side of the penalty arc and punched a right-footed shot into the upper left corner.

The Rapids (2-9-2) took a one-goal lead each time they scored. Tommy Smith opened the scoring in the 23rd minute with a header to finish Price's corner. Jonathan Lewis made it 2-1 in first-half stoppage time on a left-footed shot from the penalty area for his first goal with Colorado.

Pedro Santos tied it at 1 for the Crew (5-9-1) in the 28th minute, dribbling into the middle of the area and splitting a pair of defenders with a left-footed shot. Gyasi Zardes tied it again in the 54th minute with a close range finish of Federico Higuaín's diagonal cross.