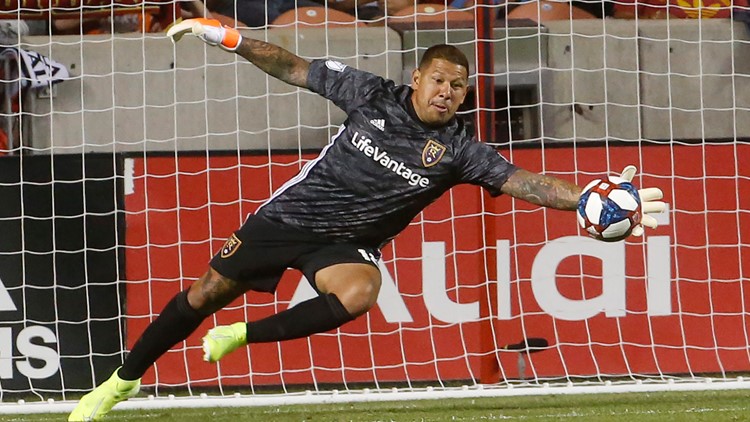 Plata, who registered his first goal of the season, scored on a penalty kick in the 96th minute following a handball in the penalty area by Lalas Abubakar. Plata sneaked a right-footed shot underneath keeper Tim Howard who got a piece of the ball. Three minutes later, Savarino punched it in after taking a short centering pass from Albert Rusnak to seal the win.